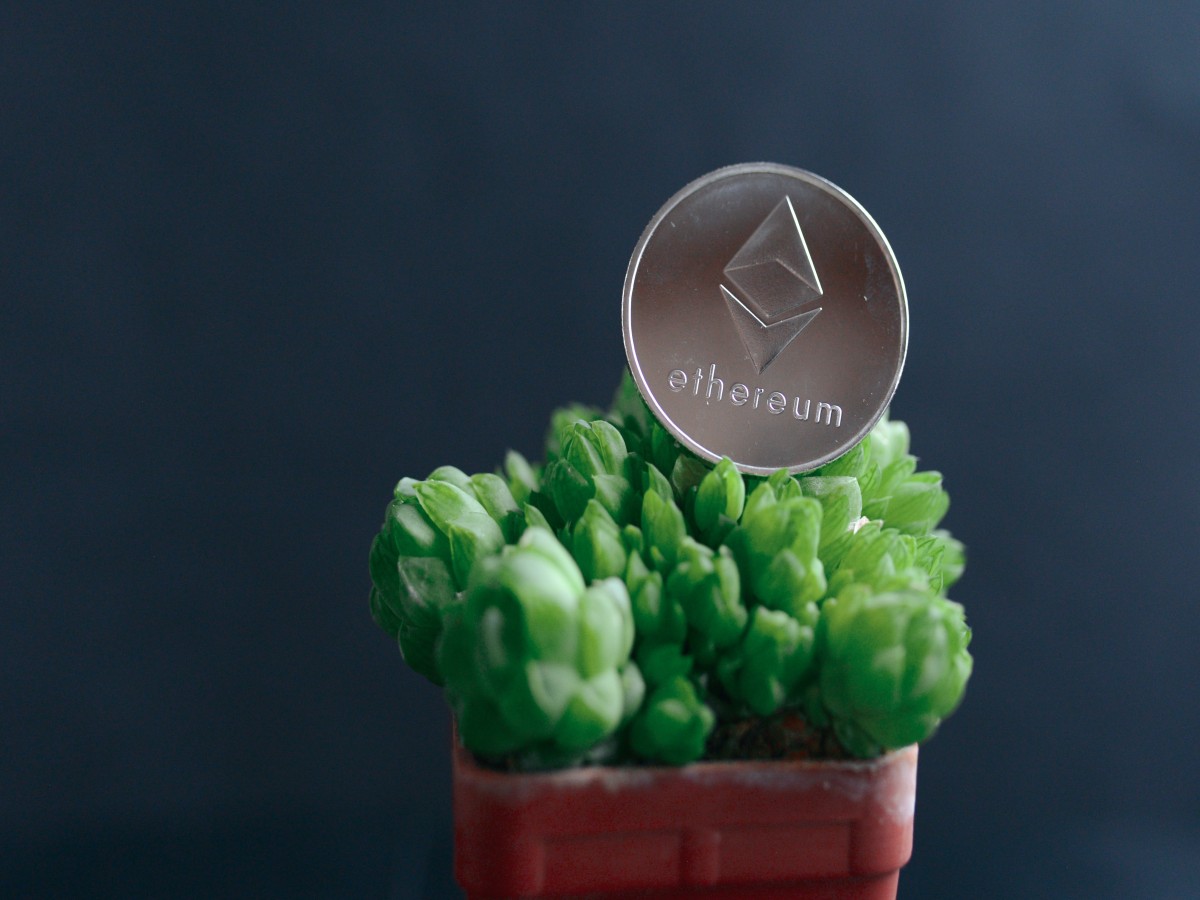 The Ethereum Beacon chain is a ledger of accounts that conducts and coordinates the network of stakers. It was designed to replace proof-of-work (PoW) mining on the current Ethereum Mainnet.

Blockchain analytics platform Glassnode and crypto price tracking platform CoinMarketCap released a new report. The newly published report assessed the state of the Ethereum Beacon chain ahead of the Merge.

The final lap of the Ethereum Merge is scheduled to take place between 10 September and 20 September. It can also be considered as the most important event in blockchain history so far this year.

The final ETH transition into a proof-of-stake (PoS) consensus mechanism will be triggered by the Terminal Total Difficulty (TTD) of 58750000000000000000000. This is referred to as the Paris Upgrade.

According to IntoTheBlock, the merge should occur on 15 September if the hashrate on the Ethereum mainnet network maintains an average of about 844 TH/s. The blockchain analytics platform added that a more probable date is 14 September with the network’s 30-day TH/s average,

Ethereum Beacon chain in the present

On the Ethereum proof-of-work (PoW) system, miners on the network have the duty of constructing the block. This is followed by sending the winning block to a network of nodes that validate the transactions.

On the PoS system on the Beacon Chain, the blocks are built, proposed, and validated by sets of validators. Thus, making up different epochs on the chain. 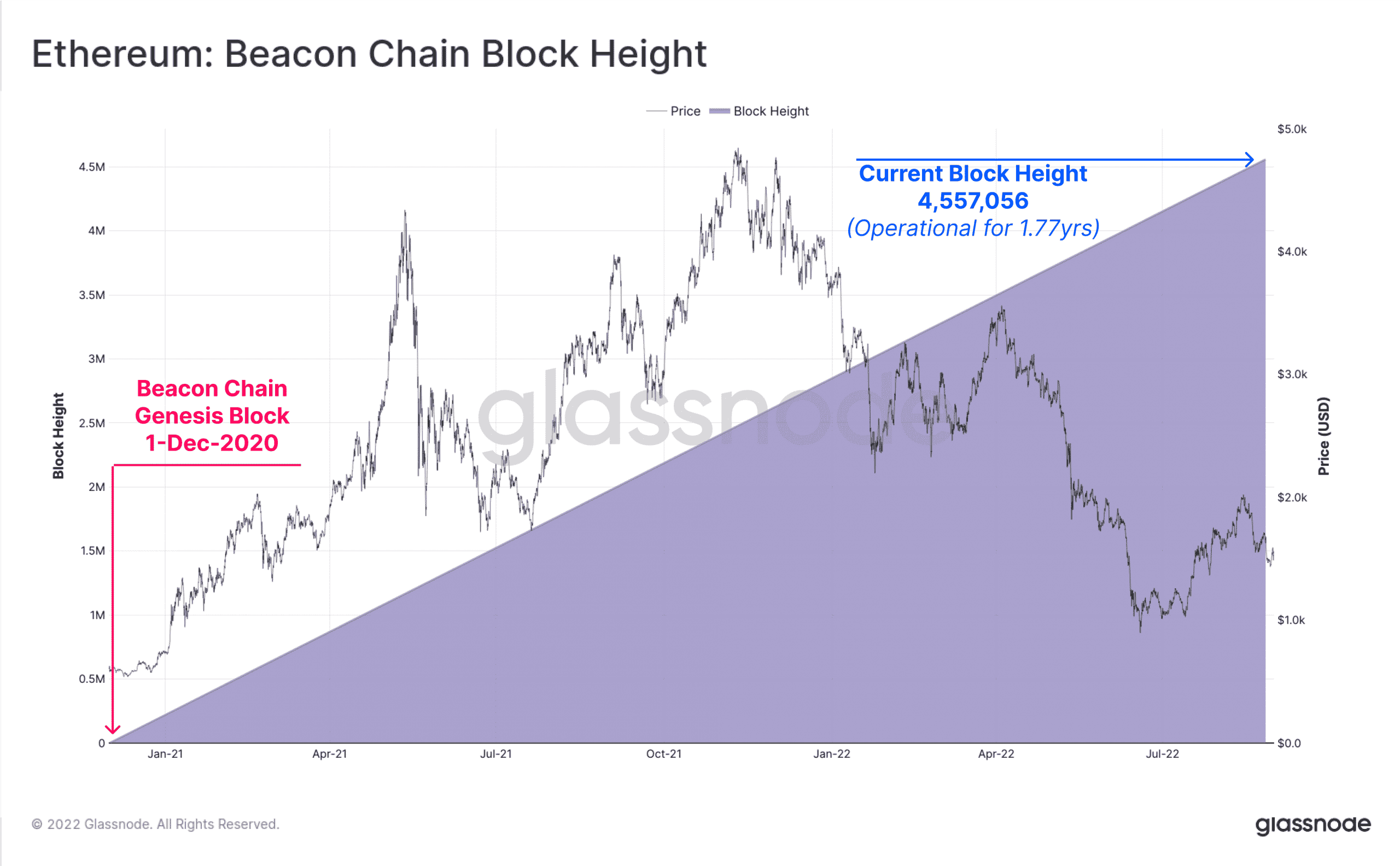 Glassnode and CoinMarketCap also found that for all the epochs on the Beacon chain, the participation rate was higher than 96%. Additionally, the chain, on average, logged a daily participation rate of 99% since the price of ETH clocked its all-time high last November. 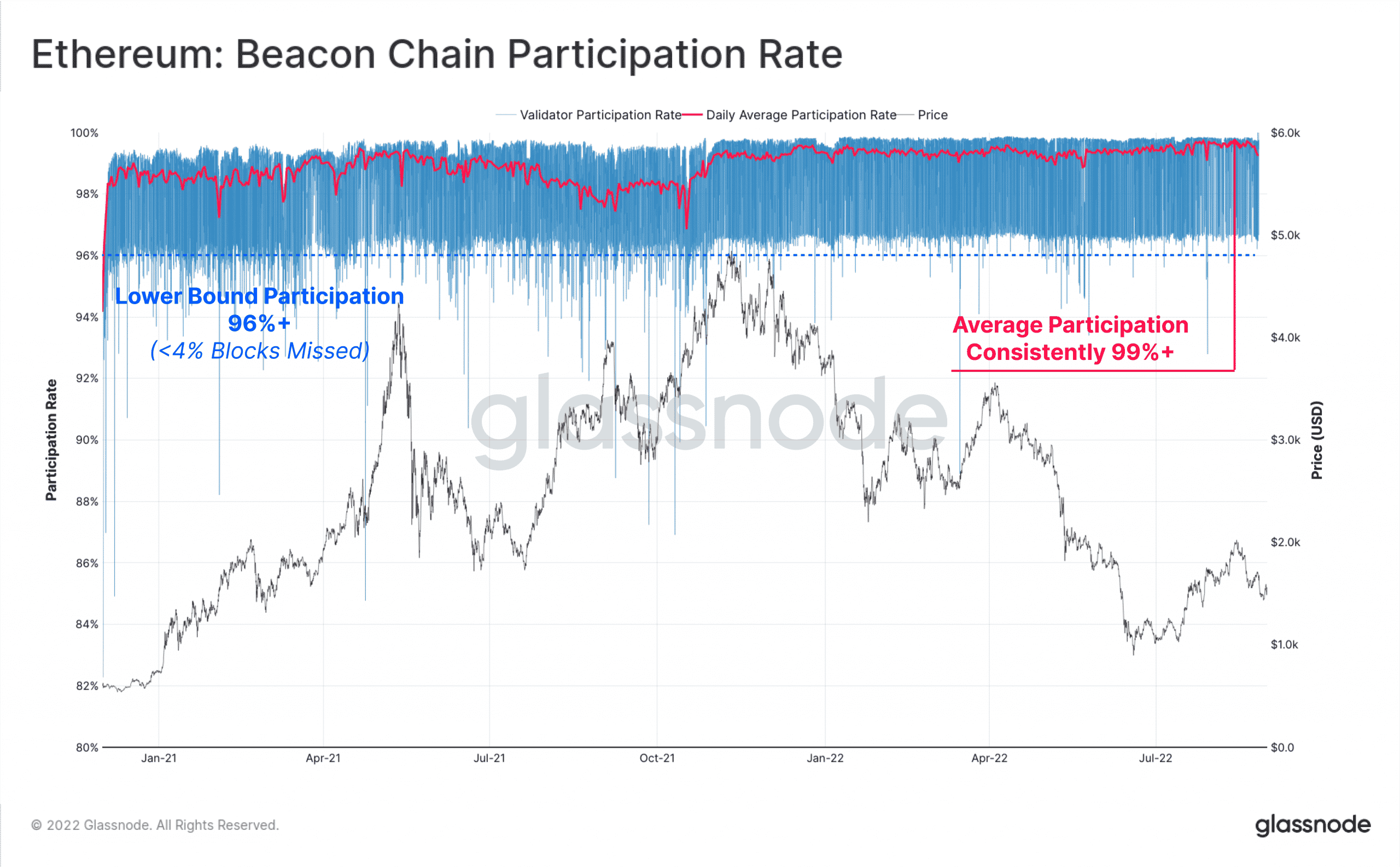 It is no longer news that to be a validator on the post-merge Ethereum network, a deposit of 32 ETH is required to participate in protocol consensus. According to the report, around 200 to 250 deposits have been made per day into the Beacon Chain contract since the creation of the first block. Furthermore, the report added,

“There have been four notable periods of higher than average deposit inflows, with three during the 2020-21 bull market, and the most recent in Feb-May 2022. Deposits have slowed down following the collapse of the LUNA-UST project, which had a market-wide negative impact on token prices and confidence.” 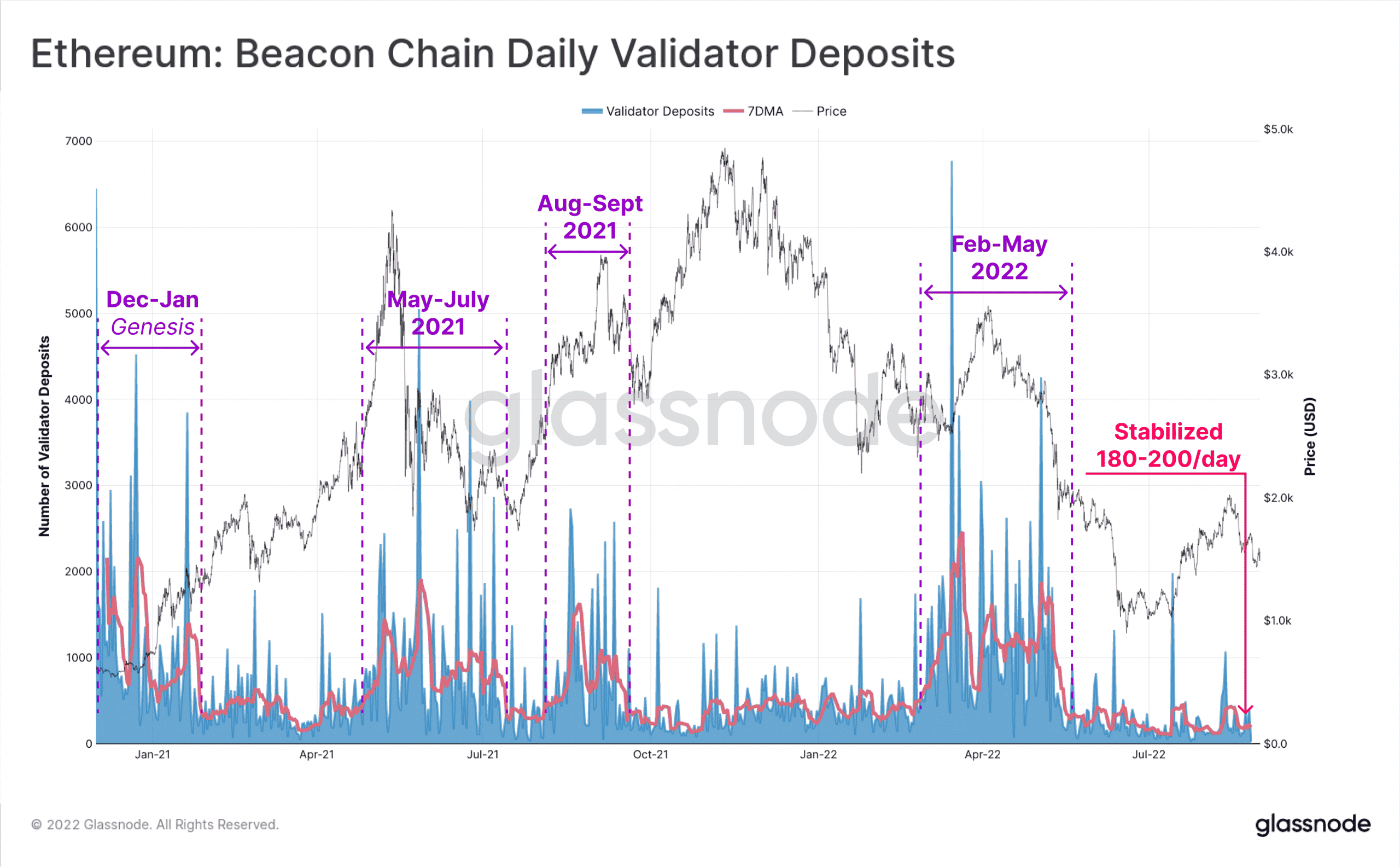 Staked ETH on the Beacon Chain has now exceeded 13.409 million ETH. This according to the report, represents, 11.22% of the circulating supply of all ETH staked. 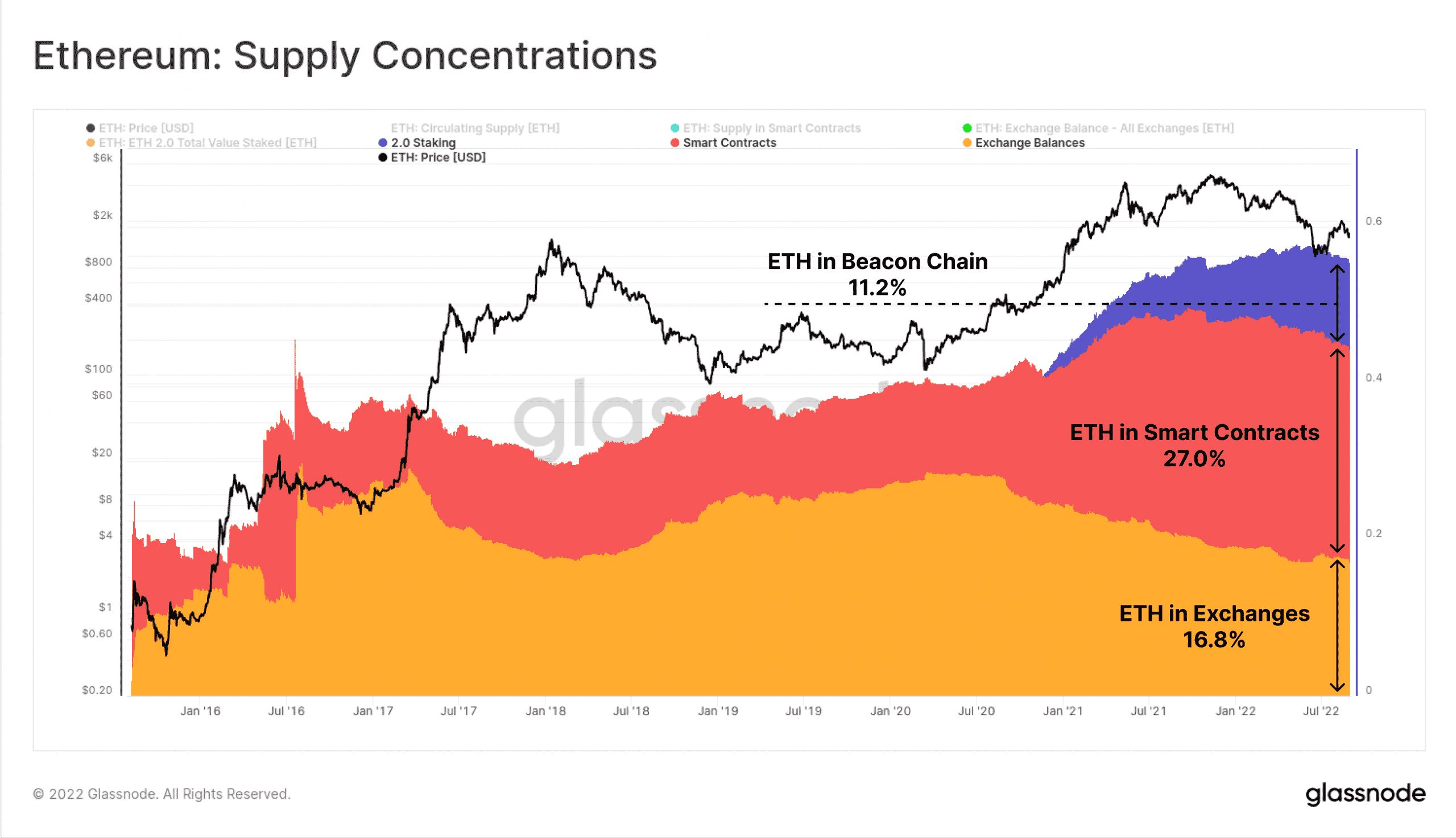 ETH in the last 24 hours

According to data from CoinMarketCap, the leading alt traded at $1,735.60, having grown by just 2% in the last 24 hours. As for liquidations on the network, $69,701,589 worth of ETH coins have been taken out of the market within the same period, data from Coinglass revealed.

ETH vs. BTC: A change of scenario in the futures market has left BTC at #2