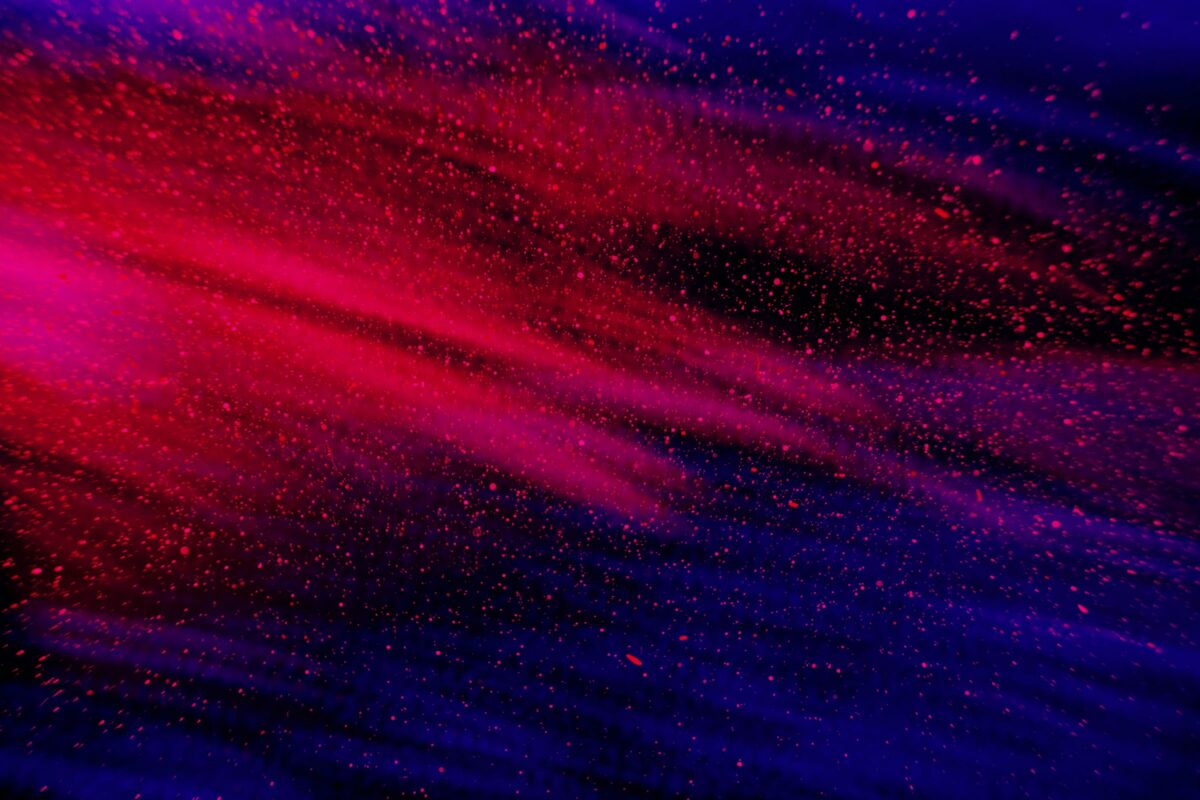 Ethereum HODLers and alt traders had an exciting week with the price hitting a new ATH of $2547 a day ago. The altcoin is trading closer to the ATH, despite an extended price rally. Ethereum’s week was busy and had exciting announcements like Bitmain’s launch of new ASIC miners. This week CME ETH futures hit new highs and the Berlin upgrade added to the bullish sentiment of traders across exchanges.

Grayscale’s holdings are the same as they were a month ago, however, this hasn’t stopped institutions from buying ETH futures. There are other updates on Ethereum’s network that may have had a direct impact on the price. Though the Berlin upgrade didn’t go as smoothly as it was anticipated to. However, this did not affect Ethereum’s price rally. 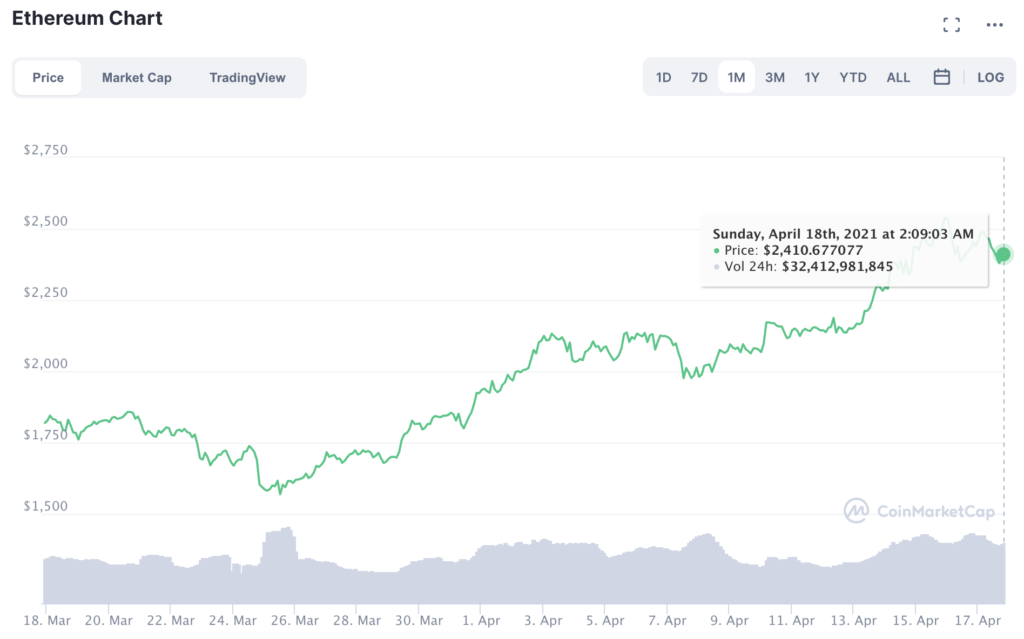 Additionally, the approval of ETH ETFs in Canada is critical to the ongoing altcoin rally. At the current price level, due to the latest updates and based on the network metrics, Ethereum’s rally is expected to continue. Though sharding is an interesting aspect among others in Ethereum’s updates.

When Ethereum’s price was at the $1200 level, the concentration by large HODLers was increasing, gearing up for hitting the next ATH. Despite a few pullbacks, the price rally continued. Ethereum’s transaction fees have increased in the last few hours while the trade volume has dropped by over 10%. Top Ethereum dApps, Aave, and Sushiswap are rallying alongside other low and mid-market capitalization altcoins. This may be the ideal time for ETH traders to hold the price against the selling pressure.

Ethereum has led the altcoin rally several times in the past, considering its relatively high correlation with Bitcoin and increasing correlation with top crypto assets. The upgrades that are in the pipeline for Ethereum may have a negative impact on the price unless the concentration by large HODLers increases. Booking profits on Ethereum is better in the long-term than in the short-term. While most altcoins rally higher and offer double-digit returns in the short term, ETH has supported the price rally of most altcoins in the top 10. Ethereum’s price is key to the altcoin rally this season.