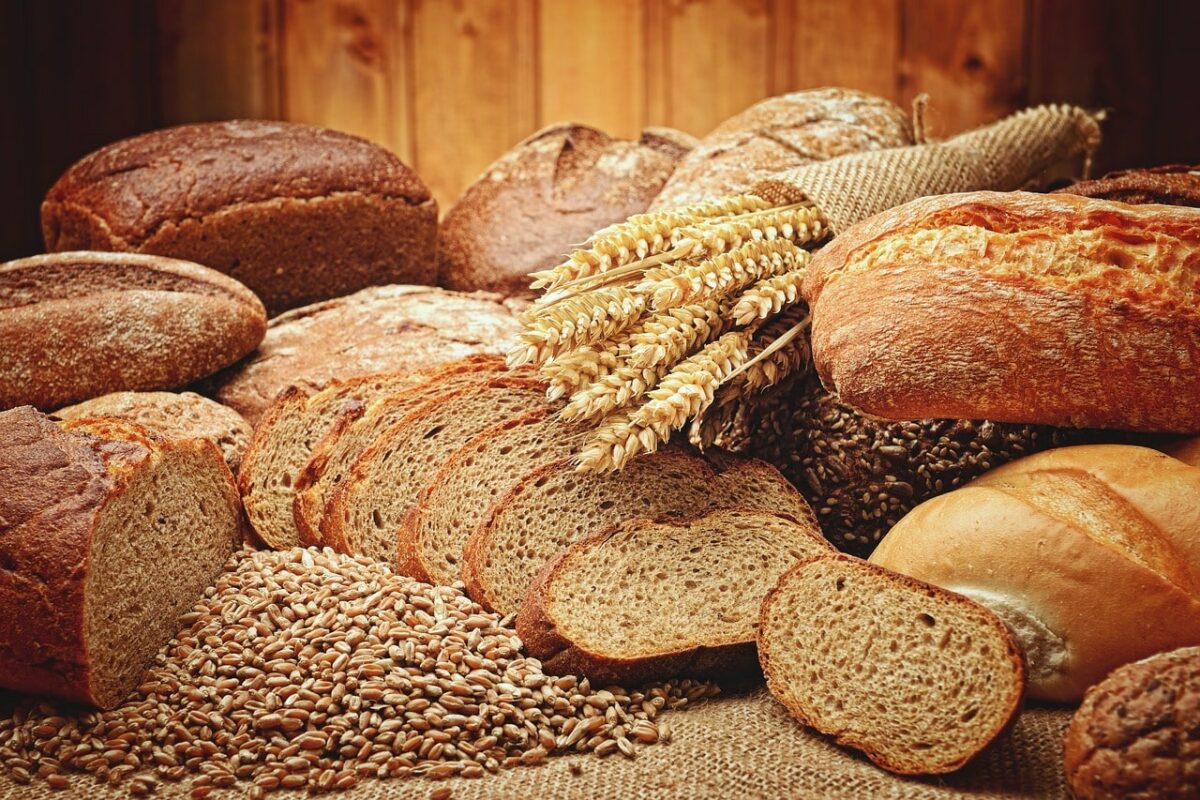 Liquidations for Bitcoin over the past 24 hours reached the billion-dollar mark as BTC touched the $52,000 mark before bouncing to $55,000. Polkadot had a breakout violently reversed, while Cosmos plunged beneath the $25 support level. Enjin’s consolidation at $3 was rudely interrupted. 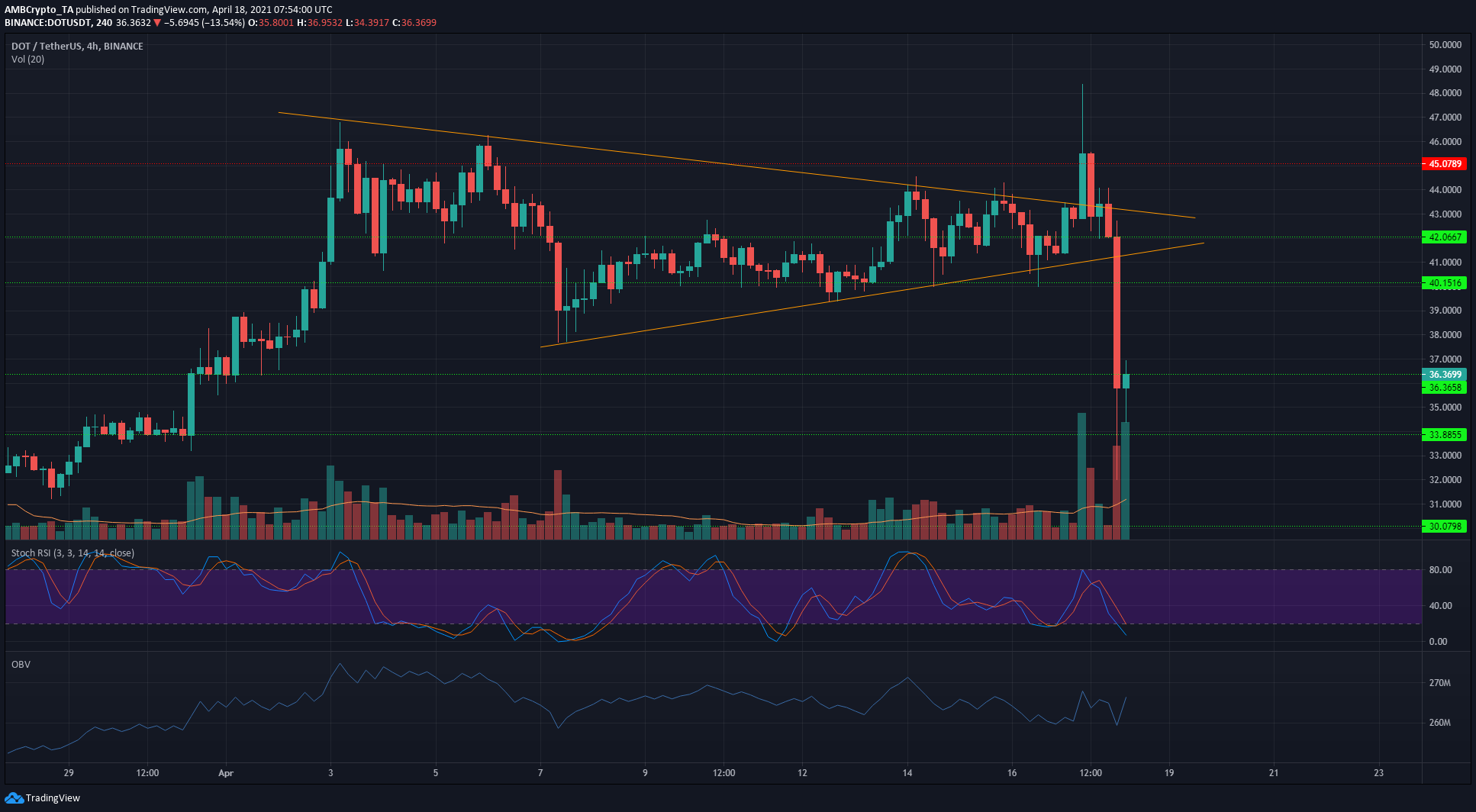 The price formed a symmetrical triangle pattern and broke out to the upside, but the sharp reversal has forced the bullish sentiment to be reconsidered in the short-term.

The OBV has been forming lower highs over the past few days and appeared to have broken that trend as price broke out to the upside of the pattern. However, recent hours saw the price action completely reverse and reach as far south as $32.

The Stochastic RSI was diving toward oversold territory even on the 4-hour, and a relief bounce to $40 could be seen over the next day or two. Whether further gains can be made remains to be seen. 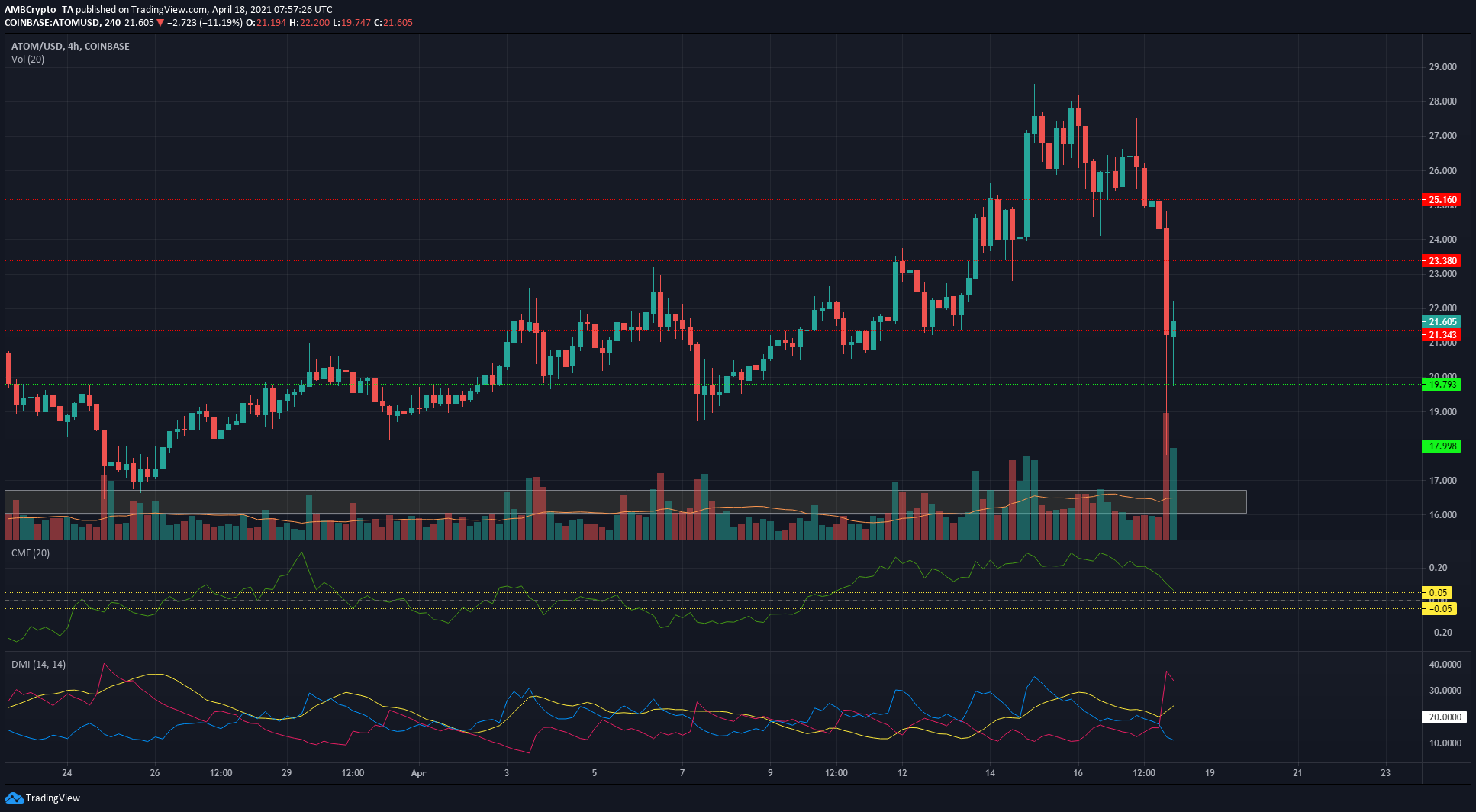 ATOM also saw a long, sharp bearish candle like the rest of the market. The Directional Movement Index had been showing a weakening uptrend as price approached $28, hinting at a pullback to $26 or $25.1.

The drop to $19 before bouncing to $21.6 at the time of writing is extreme volatility. The Chaikin Money Flow, despite the drop, was just on the verge of crossing over beneath +0.05 value to signal equilibrium between capital flow into and out of the market.

A flip to support at the $23.38 level is necessary for ATOM to recover. 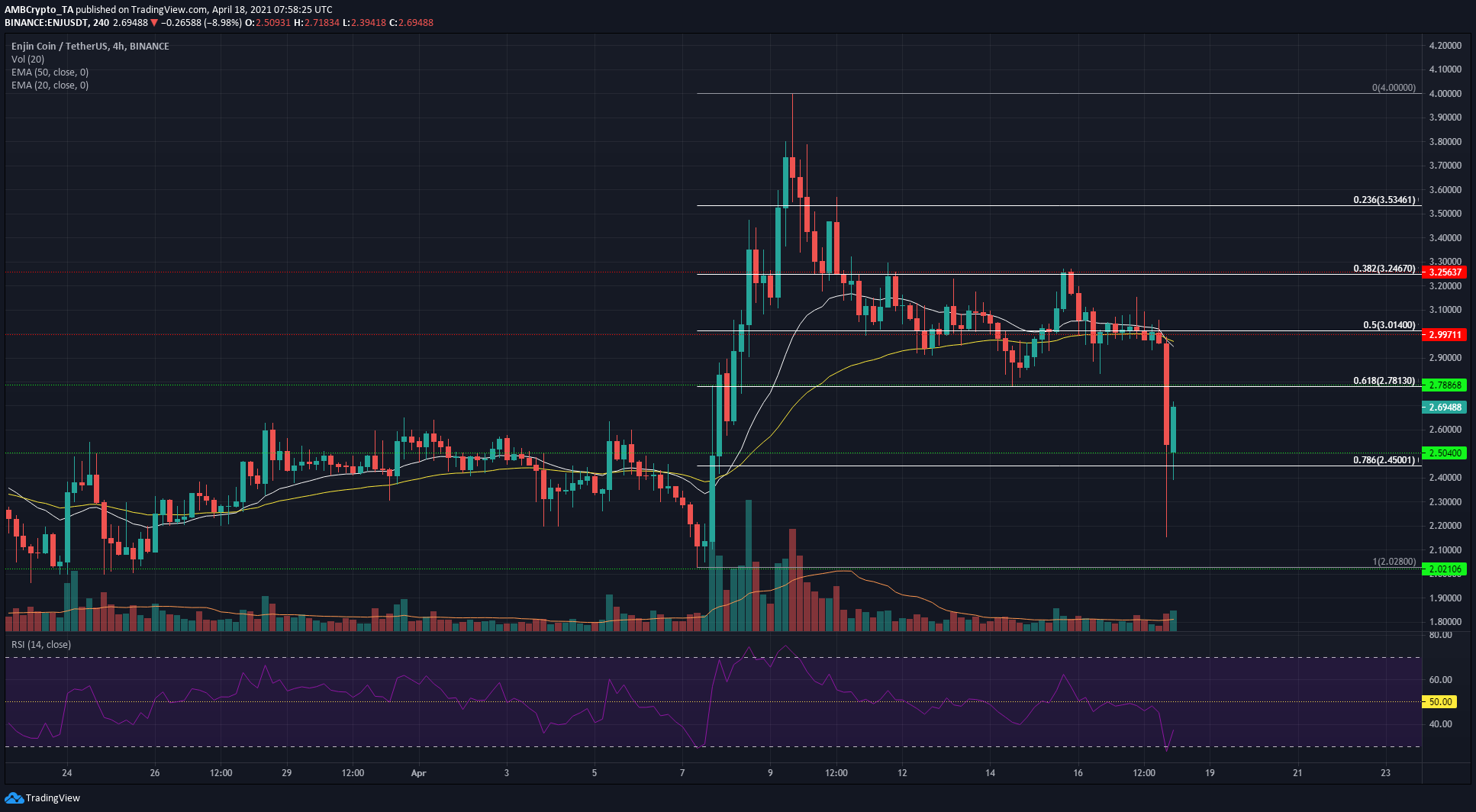 ENJ retraced past its 78.6% retracement level in recent hours before some demand stepped in the drive prices back above the $2.45 mark. The RSI had been oscillating about neutral 50 to signal consolidation at the $3 mark but dropped into oversold territory on the most recent, closed trading session.

The price was pushed back above the $2.5 level, but it can’t yet be said to be safe. The 20 EMA (white) crossed over beneath the 50 EMA (yellow), and a move past and retest of $2.78 could signal that a recovery has begun.

Why Ethereum’s price is key to the altcoin rally