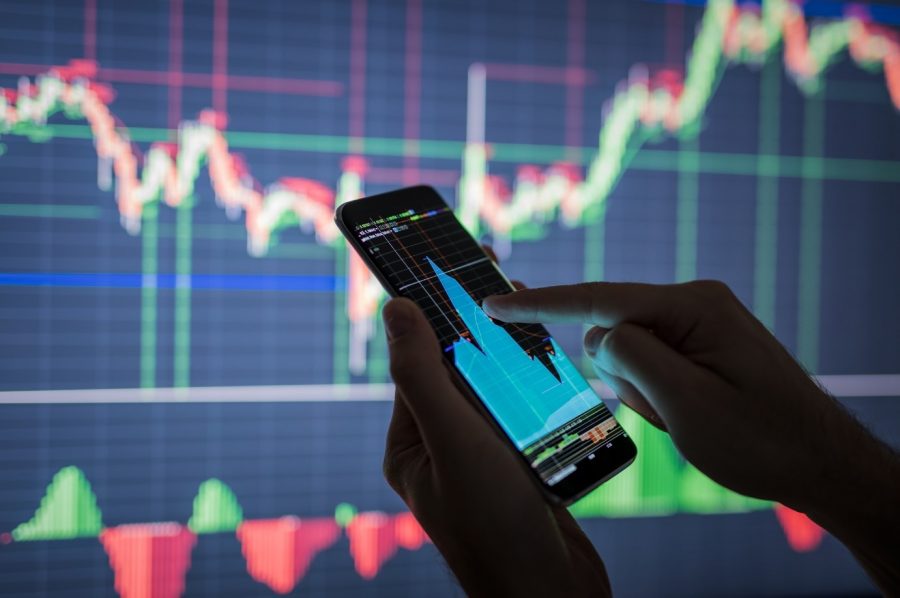 Blockchain and cryptocurrency have now entered their second decade, and in many respects, there are signs that the markets are starting to mature. Token offerings are increasingly operating under regulatory requirements. Established companies such as Facebook, Walmart, and Amazon are now incorporating blockchain into their business models.

However, exchanges are one part of the overall cryptocurrency and blockchain space that continue to be plagued by the same issues, time after time. It’s a sad situation that hacks and loss of customer funds seem to have become par for the course for crypto users.

An Unfortunate Series of Events

The 2014 Mt.Gox incident remains one of the biggest and most well-cited examples of crypto exchange hacks. At the time, it was one of the only exchanges around, handling over 70% of all bitcoin transactions.

As the crypto user community has grown, the exchange market has become more crowded, and exchange hacks have become more common. TheBlockCrypto estimates that in total, $1.3 billion has now been stolen from exchanges worldwide.

New Zealand-based Cryptopia has only just re-opened after it was hacked in January of this year. Mostly Ethereum ERC-20 tokens were stolen, amounting to the tune of $20 million. Although Cryptopia has sent an email to customers committing to reimbursing their lost holdings, it’s currently unclear how they plan to handle the fact that the crypto markets have seen a significant rally since the time of the incident.

South Korean exchange Bithumb has been hit twice in the space of twelve months. In June 2018, when Bithumb was the sixth-largest exchange in the world, hackers made off with $31 million worth of XRP. More recently, a further $15 million in EOS tokens was lifted from the exchange. Often when an exchange is hacked, rumors emerge of an inside job but this time, even Bithumb’s statement regarding the incident appeared to suggest it was the work of an insider.

Quadriga – When Truth is Stranger Than Fiction

One incident which is very firmly filed under “dubious” in the collective crypto consciousness is the death of Gerald Cotten, founder of Canadian exchange QuadrigaCX. Reports emerged in January that Cotten had died in India more than a month previously. According to an affidavit from Cotten’s widow, he was the only person in the world who had access to the private keys needed to access nearly all of Quadriga customers’ cryptocurrency holdings.

Since January, the entire Quadriga incident has been mired in rumors and speculation about an exit scam. Tech writer Amy Castor put together an extremely detailed and well-referenced timeline of events which includes some pretty compelling evidence that indicates Quadriga’s co-founder Michael Patryn is actually a convicted money launderer called Omar Dhanani. As things stand currently, Quadriga customers’ chances of ever getting their funds back appear pretty slim.

With these kinds of incidents seemingly so commonplace, the crypto exchange market has developed a reputation problem. KPMG issued a report last year stating that the outlook for digital assets remains bullish overall – provided that institutional investors come on board. Crypto exchanges are the gateway to the crypto markets, but without a safe way to get on board, the industry is in danger of scaring off the big money.

So, what’s the exchange market doing to up its game?

There are a few exchanges that are now starting to take the potential for institutional investment more seriously. Coinbase has long been eager to demonstrate its trustworthiness to the regulators and rolled out its Prime service in 2018 with a view to attracting institutional investors.

In the derivatives space, NYSE’s parent company Intercontinental Exchange has been talking up its crypto futures trading offering, called Bakkt, for months. However, after several delays, it’s now on indefinite hold since the end of 2018 as the regulatory discussions rumble on.

Meanwhile, FT Exchange [FTX], a trading platform with some pretty impressive credentials, is taking aim at Bakkt’s potential customer base of institutional investors.

FTX is offering futures, leveraged tokens, and an OTC trading desk. The exchange is already live and with more liquidity than one of its closest competitors for crypto futures, OKEx. The exchange offers various attractive trading features. These include a backstop liquidity provider to prevent clawbacks in the event of significant losses from traders using leverage, and the ability to use margin on stable coins held in a single central wallet for trading against different products.

However, from the institutional standpoint, it’s FTX’s partners that will help to make it an attractive proposition. FTX is backed by digital asset quantitative trading firm Alameda Research, the largest liquidity provider and market maker in the space, with experience from both Wall Street and Silicon Valley. It has $70 million worth of assets under management and trades up to $300 million each day.

The Exchange Markets Are Growing Up

Overall, the emergence of platforms such as FT Exchange sends promising signals that the market for cryptocurrency exchanges is entering the next stage of maturity – a development that’s long overdue.

Following Tether Scandals Stablecoins Are Rebuilding Trust with the PermaWeb