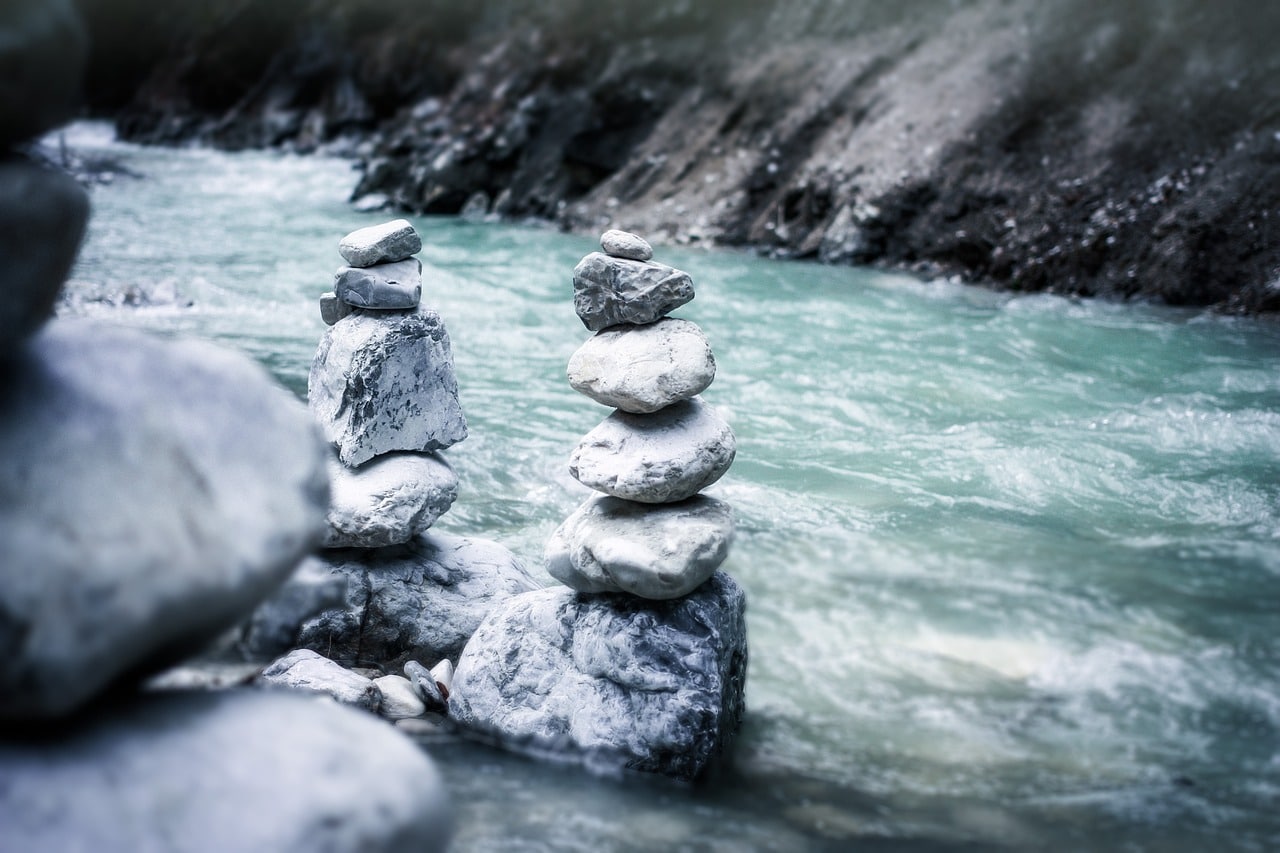 The Flow continues to demonstrate its focus on building despite its native cryptocurrency’s performance. Its latest announcement might be very critical for the future of the network especially as far as utility is concerned.

Flow has revealed that its Cadence smart contract language and vital tools necessary for building on its blockchain network are now available.

The DZone developer community is behind the availability of those resources. More importantly, the expanded accessibility of those tools has the potential to boost development within the FLOW ecosystem.

🛠 @DZoneInc share the essential tools for building on Flow and our smart contract language, Cadence!

It will be interesting to see whether Flow is headed for a rapid development phase now that the development tools have been shared. The fast-tracked development of smart contracts and dApps will allow the network to unlock more utility and liquidity flow.

Speaking of development, the Flow blockchain maintained healthy development activity in the last four weeks. It particularly registered a notable uptick in the last 10 days but the same indicator portrays a slowdown in the last two days.

The availability of development tools will ensure that the network maintains healthy activity in the short to long term.

In fact, its weighted sentiment did not register a significant change despite the slight uptick in social dominance. This is likely because the news underscores the potential to influence FLOW’s demand over the long term.  More dApps on the network will boost the demand for the FLOW cryptocurrency.

The real impact will be evident as more development takes place over time. Investors should thus keep track of the number of dApps that will be rolled out on the platform henceforth.

Despite this, FLOW’s price action attempted a rally at the start of the week. It bounced from a $1.46 low to a $1.57 weekly high before being slapped down by sell pressure. It traded at $1.45, at press time.

FLOW’s downside did not push as low as it did in the previous week, indicating that there is some demand near the lower range.

Its price action reflects the prevailing market conditions underscored by low demand. The latter has been the case for NFTs which are among the biggest demand drivers for the Flow network. Total NFT trades volumes have dropped to the lower monthly range.

While the recent announcement represents a step in the right direction, it might not result in a favorable short-term impact. However, it might contribute to long-term growth and development.

Tron: Can these new updates help TRX climb up the price ladder