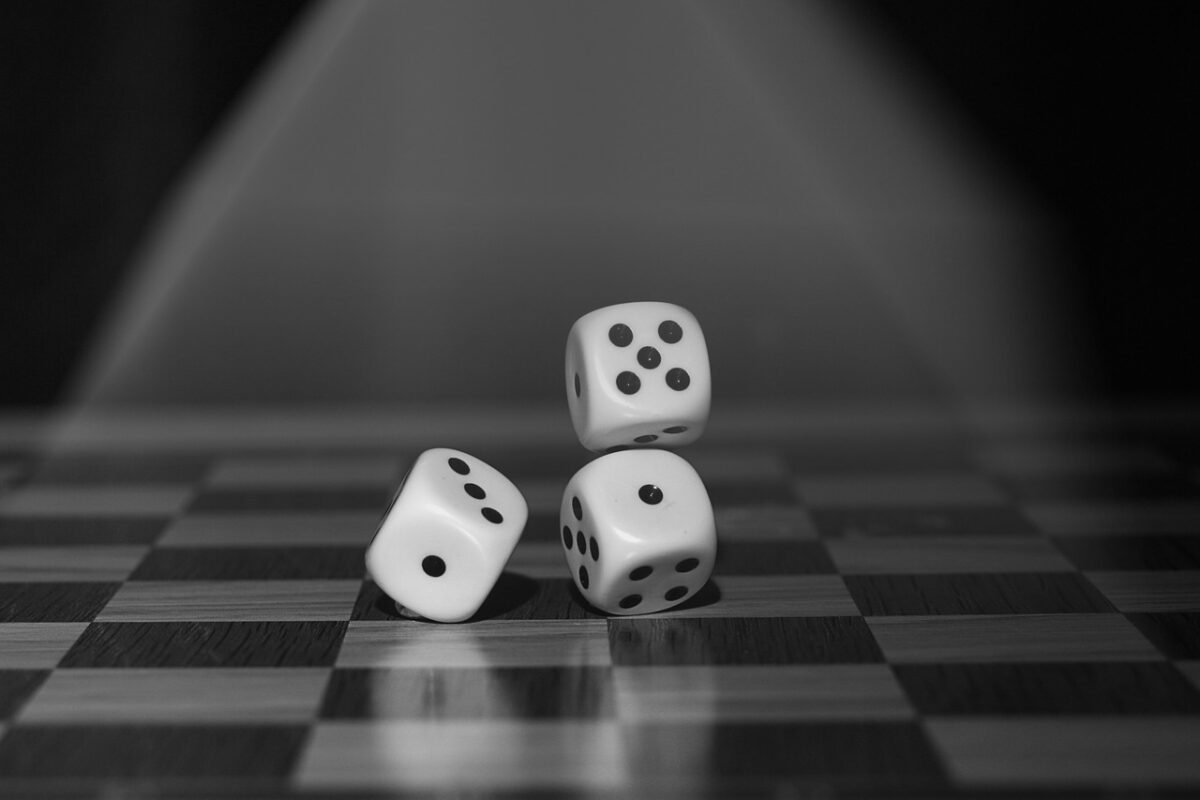 Polygon has been enjoying all the attention in the market lately after it added various decentralized finance DApps to its network. In fact, the DeFi hype has given way to growing interest in blockchain games, with the project now challenging Ethereum once again.

According to a recent research report, the games on Polygon “rely on users performing transactions at cost find a new home. One where the cost to the user is greatly reduced.” This has caught the attention of gamers and clubbed with low fees, it is helping the Polygon network gain more users than Ethereum.

Prominent games on the Polygon network such as Neon District, Brave Frontier Heroes, and My Crypto Saga reported over 3,000 active wallets in the last 30 days. Although these values did not hint at mass adoption, they were higher than the activity observed on Ethereum.

The most popular game on the Ethereum network, Brave Frontier Heroes, has been around with just 120 unique active wallets in the last 30 days. The reason for its stunted growth has remained the high fees on the network. This was especially the case earlier this year when the price of gas hit $65. The high price rendered blockchain games on the Ethereum network dead as no user wanted to pay $50 to cash out a mere $20.

Despite a significant fall in fees of late to $3, many gamers are not keen on paying this amount. Thus, it appears that until the time Ethereum’s gas problems are solved, Polygon has a chance to make its name in the world of DeFi and blockchain games.

However, with the planned arrival of Ethreum 2.0, this could all change and users may not be shy to jump ships. Given that logic, Polygon’s network might be expanding its reach beyond the ‘alternative to Ethereum’ tag as it recently partnered with the Xaya blockchain gaming platform to bring decentralized gaming infrastructure to its platform.

As the nascent Polygon network paces with boosters to gain more business for its DeFi ecosystem, the Ethereum network is waiting for its 2.0 upgrade to kick in.