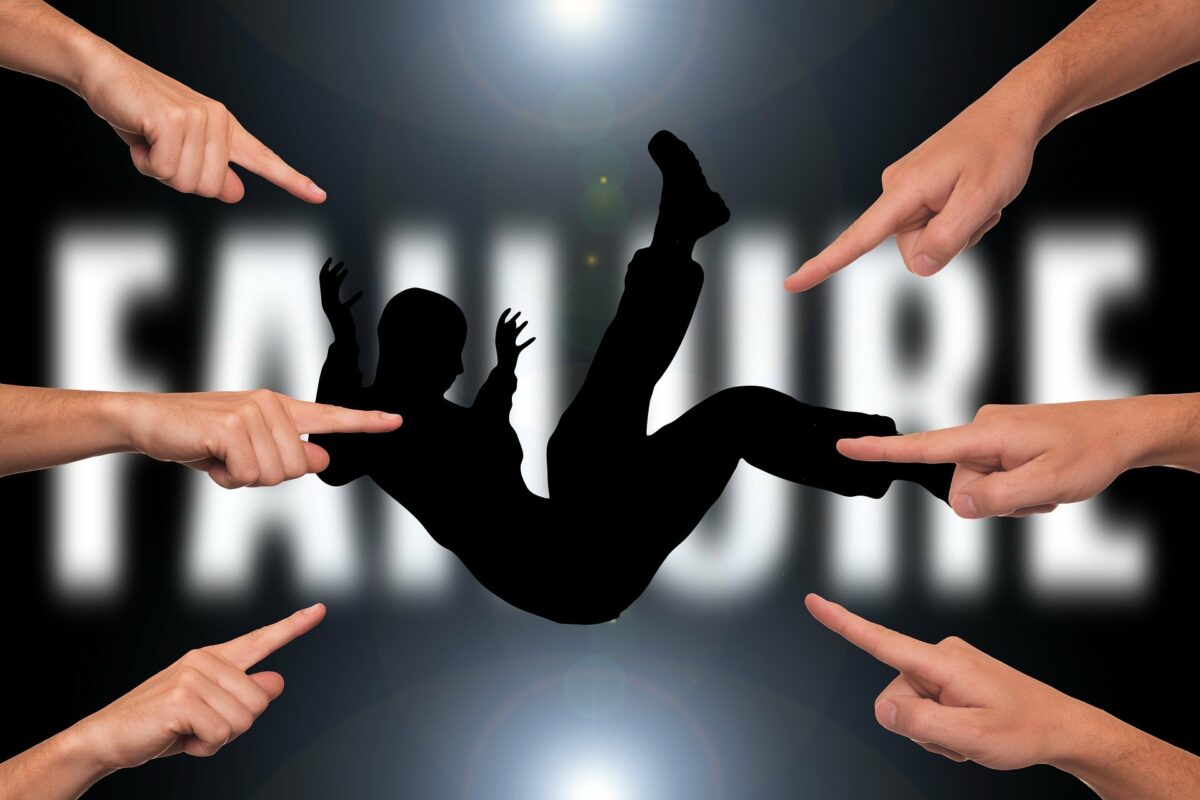 2021 has seen Cardano scale up, not only on the price front, but in terms of development as well. While its ecosystem has for long been criticized for being slow and steady, the last few months have seen Cardano usher in a host of developments, most notably the Mary hard fork and the introduction of native multi-asset support on the network.

With Alonzo looming on the horizon, it is fair to say that there is a lot of optimism around Cardano right now. However, while developments are coming at a rapid pace and ADA’s price is expected to climb to new ATHs again, it’s worth exploring what would constitute a failure in the project’s case.

This was one of the questions addressed by Cardano creator Charles Hoskinson on the latest episode of Lex Fridman’s podcast.

Cardano’s failure would depend on whether it really and fully succeeds in achieving its project goals. Self-evolution, for instance, is one of the project’s goals, and failure to succeed on this count would mean that the product didn’t achieve what it was meant to. He added,

“If it continues to require the supervision of custodians in order for it to succeed, the system won’t work.”

As touched upon in a previous article, as of now, Cardano is on track for Alonzo, with a host of testing phases done by various stakeholders including pioneers running smoothly. That being said, it’s worth pointing out that IOHK’s CEO remains cautious about expecting 100% success.

What’s more, Hoskinson also highlighted his wariness about the likelihood of Cardano evolving in the wrong direction, a direction symptomatic of a “centralized dystopia” like the Chinese social credit system, one where “a small group of people has control over who gets to use the system and how they get to use it.”

Finally, there’s the question of network effects. According to Hoskinson, Cardano has “incredible evangelism,” with a loyal community that believes in a mission of value. Such a community, however, runs the risk of becoming a cult or a religion, with the creator of Cardano concluding his point by stating,

“I hope they don’t make the same mistake as Bitcoin. My hope is our community will be open, Socratic, and willing to entertain new ideas without adopting them and discard ideas that have proven to be wrong.”

Now, it would be fair to argue that Hoskinson’s characterization of the Bitcoin community as “toxic and maximalistic” comes from his perspective as an altcoin-er. After all, the exec did admit to having a toilet paper roll with “shitcoin” written on it thrown at him during the Miami conference. However, that is a reality traditional Bitcoin-ers have been alluding to as well.

Four names are responsible for all the “toxicity” you see in the Bitcoin community: Mike Hearn, Gavin Andresen, Roger Ver, and Jihan Wu. Toxicity grew out of the scaling battles. Bitcoiners became increasingly paranoid, suspicious, and aggressive after relentless attacks.

Hoskinson’s evaluation of what would constitute a failure is interesting, to say the least, especially since he doesn’t touch upon much on aspects such as ADA’s price or the revelation of bugs. While the exec did claim that he doesn’t care for the token’s price, Hoskinson also asserted,

“An existential working bug could happen, but there’s a lower probability for us than other systems because we use formal methods and we use peer-reviews inside the protocol design.”