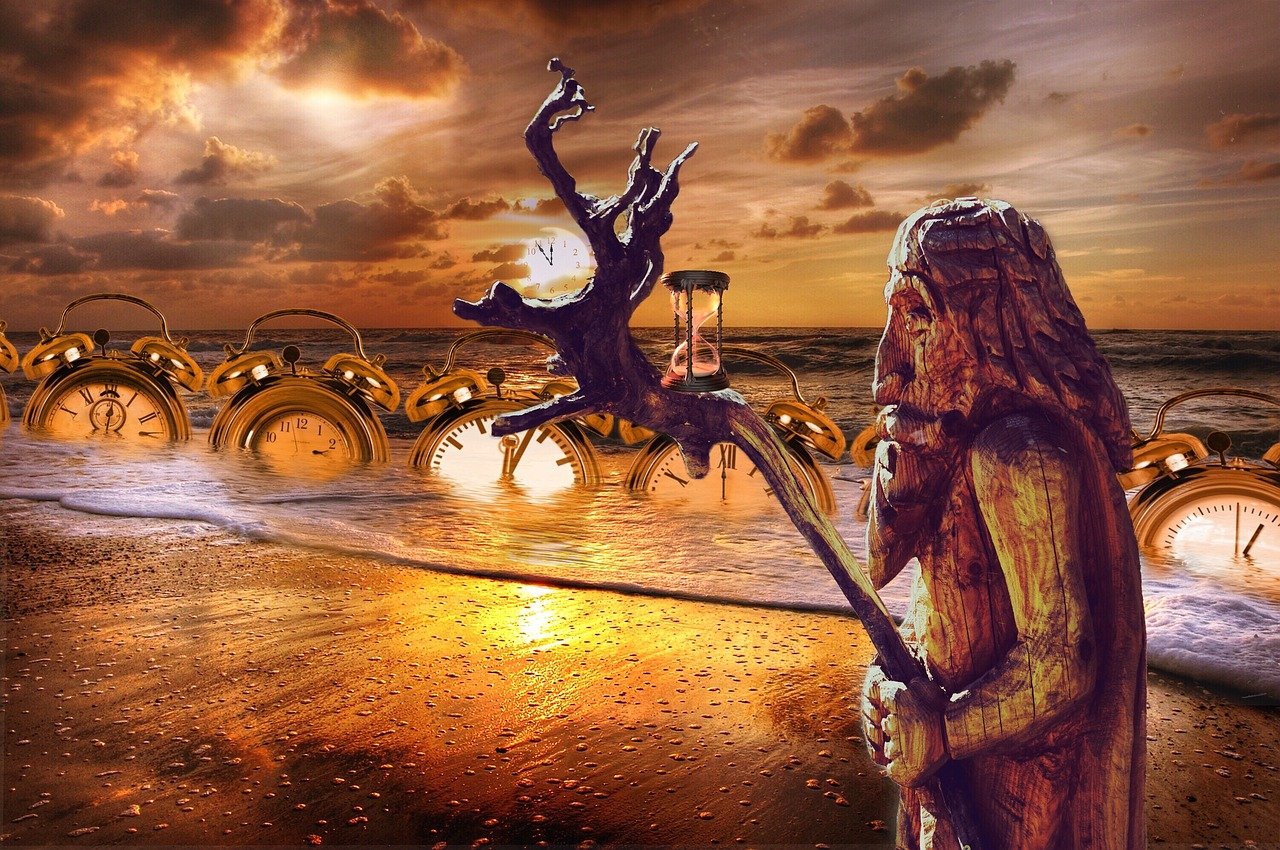 2018 saw the Bitcoin Lightning Network launch amidst a lot of hype and expectation. “Its launch will spur the revolution,” some said, with others being cautiously optimistic about the LN’s prospects in the future. Fast-forward to 2021, and while the cryptocurrency itself may have surged on the price charts to hit new ATHs, LN itself remains very much an afterthought.

What does this mean? Does it mean that Lightning Network has stagnated, or does it mean that the scaling solution isn’t the success it was initially expected to be? That’s a tricky question, one with no easy answers, especially since data associated with Lightning Network is usually a little difficult to read and does not always give a complete picture to a casual observer.

However, as pointed out recently by OKEx’s Insights report, these stats don’t tell the whole story. It noted,

What explains this discrepancy? Well, that’s simple – Bitcoin soared on the charts. A year ago, the world’s largest cryptocurrency was coping with a crash that took it below $4,000. At press time, it was trading at over $60,000. This is the reason why there’s such disparity between the BTC and Dollar figures.

What’s more, since March 2019, LN’s network capacity in BTC terms has been consistent somewhat, maybe even stagnant. In fact, at the time of writing, the network capacity was just minimally higher than the levels seen 2 years ago. Simply put, the initial hype and growth that accompanied the same have long vanished.

This might just be an oversimplification, however, according to Lightning Labs’ Ryan Gentry, with the exec telling OKEx,

“In this latest Bitcoin run-up, many Lightning routing nodes, services and merchants are seeing their routing/payment volume in the network steadily increase.”

Wallet of Satoshi backed this up by claiming that there has been staggering growth in the number of LN payments being made by its users over the past few months.

Here, it’s also worth noting that on a lot of counts, analyzing Lightning Network itself is a big ask. Consider this – contrary to Bitcoin’s public blockchain history, “Lightning Network payments occur in channels away from the main chain.” Further, as OKEx pointed out, not all nodes are publicly visible. Incidentally, most are discouraged from even running a public node since fears of a poorly run node often overwhelm the utility that comes with a well-run node.

Ergo, it’s not an understatement to say that assessing LN’s development and progress is difficult. It really is. That, however, doesn’t mean that it hasn’t been recognized. Its characteristics of improved security, functionality, and accessibility have all contributed to LN being embraced by the likes of OKEx, OKCoin, Kraken, and Paxful. To say that Lightning Network has stagnated wouldn’t really be accurate.

Can gaming be LN’s savior?

How can it be pushed forward though? Well, according to OKEx, an oft-ignored sector may soon come to the fore and push LN to the moon – gaming.

“Like how the internet changed many aspects of video gaming, Bitcoin’s scaling solution now looks poised to do something similar.”

In fact, quite a few video games these days support LN payments in some capacity or the other, with THNDR’s Bitcoin Bounce being one of them. Speaking to OKEx, Jack Everitt, the founder of the LN game design studio said,

“I believe that Bitcoin is the only network that is truly decentralized money. The games we make at THNDR reward users with real money prizes, so Bitcoin is the obvious fit. Lightning also has the advantages of being almost instantly settled with near-zero fees. Both are important features for gaming.”

While Bitcoin Bounce can be accused of having hardly any mass appeal, the same cannot be said for Counter-Strike: Global Offensive, a game that sees over a million gamers every month. Just a few months ago, Zebedee, via an LN custodial wallet and Infuse, launched an effort to monetize games such as CS: GO to drive LN adoption among gamers.

“Indeed, if a well-followed Twitch streamer were to showcase the unrivaled functionality Infuse brings to one of the most popular video games of all time, the Lightning Network would surely see a large boost in adoption.”

The global esports industry is expected to be valued at over $1.5 billion by 2023. $1.5 billion. That is “2,900% greater than LN’s entire capacity.” Lightning Network-supporting games may be really on to something.

The gaming sector offers something unique. Often, crypto-proponents have been accused of being too worried about the technicals, about being too out of sync with the ordinary world, and the need to produce real-world use cases. Gaming offers that opportunity, with OKEx’s Rick Delaney putting it best by asserting,

Perhaps, gaming can be the catalyst that finally sees LN gain more users.