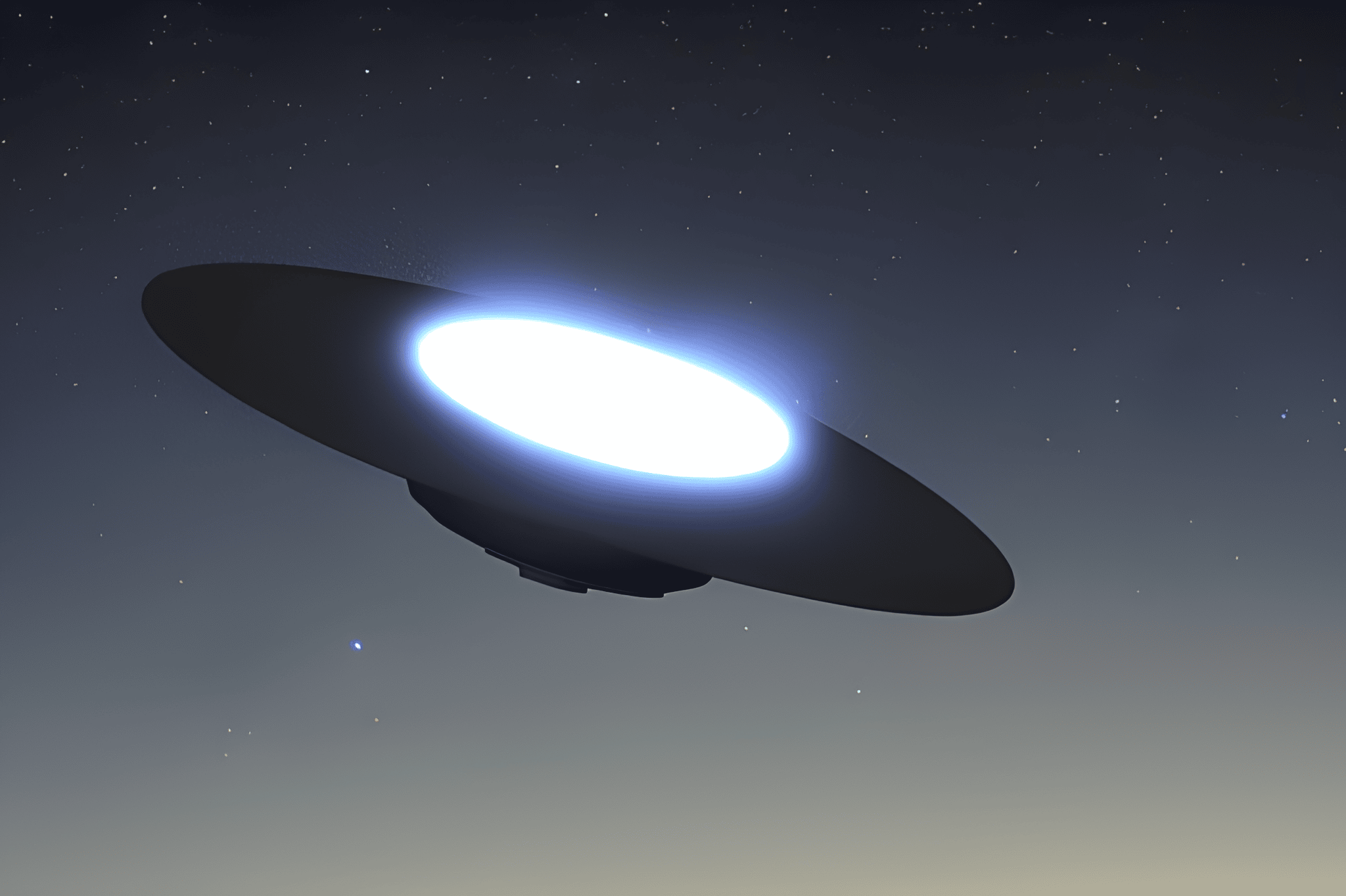 SaucerSwap, a DEX protocol on the Hedera Network, announced that they will be launching single side staking that may benefit  their current users. With increasing improvements in Hedera’s dApps, there stood the possibility of HBAR capitalizing on this update.

SaucerSwap posted a tweet on 6 November that stated its DEX platform would be a preferred option over other alternatives for multiple reasons. One of the reasons was its Annual Percentage Rate (APR).

Single-sided staking is coming in a matter of days.

This will fundamentally change SaucerSwap's tokenomics, ushering in an era of real and sustainable yield🌄 pic.twitter.com/OPeXMl9CMW

SaucerSwap’s APR stood at 21.16% which was higher then the other APR’s provided by DEXs, such as SushiSwap. Additionally, other benefits such as governance tokens and staking rewards were mentioned as well. Despite providing these benefits, the number of unique active wallets continued to decline over the past seven days and depreciated by 2.94%.

However, other popular Hedera dApps such as HeliSwap and Transit Swap, witnessed growth in the same sector. This was because the number of unique active wallets grew by 43% and 11.59% respectively.

Looking at it from the DeFi perspective

The Hedera network observed growth in the DeFi space as well. As can be seen from the image below, a spike was observed in the overall TVL since the past week. The TVL grew from $19.34 million and went all the way up to $27.56 million in the last seven days.

Upon shifting the attention towards the NFT market, Hedera NFT’s volume declined over the past 24 hours and depreciated by 7%. The current NFT volume for Hedera’s NFTs at the time of writing was $31,000 according to data provided by Stockwits NFTs — a data and discovery platform for NFTs.

Along with a decline in its NFT market volume, HBAR’s marketcap dominance declined as well. As can be seen from the image below, its marketcap dominance fell significantly over the past month. At press time, HBAR managed to capture 0.14% of the overall crypto market and its prices declined by 7% in the last week.

At the time of writing HBAR was trading at  $0.059 , and its prices had depreciated by 4.38% in the last 24 hours according to CoinMarketCap. Coupled with its latest price movement, its volume also depreciated by 9.35% during the same time.