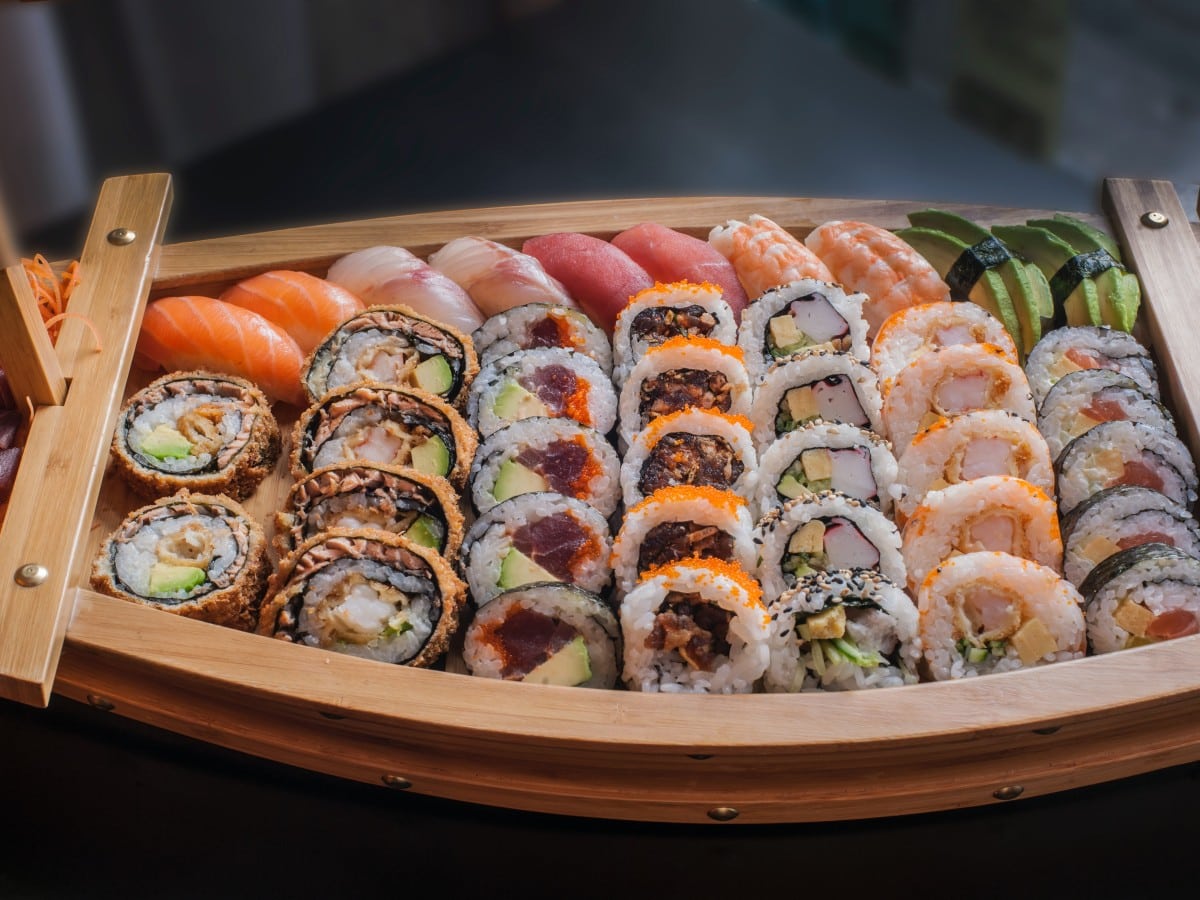 Members of the SushiSwap DAO have voted overwhelmingly in support of a proposal that sought the legal restructuring of the DAO, decentralized exchange SushiSwap [SUSHI] confirmed in a tweet on 26 October.

The DAO put forward the proposal on 22 September to seek community support on the implementation of legal restructuring that legal counseling had advised. It had earlier engaged the services of the law firm of Fenwick & West LLP to advise it on the organization of an entity structure for the DAO and its products.

As contained in the proposal,

“The purpose of the entity structure & framework is to provide maximum flexibility for Sushi to proceed in whichever direction the DAO or governance takes it while also mitigating risk.”

As accepted by its community members, the legal restructuring would entail the formation of three entities for the SushiSwap ecosystem. They include a Cayman Islands foundation, a Panamanian Foundation, and a Panamanian Corporation.

According to the proposal, a Cayman Islands foundation, also known as the “DAO Foundation,” will be formed to control the affairs of SushiDao in real life.

The DAO Foundation will have a governance council with powers “to administer the Sushi on-chain governance process and facilitate off-chain activities.”

In addition to these, they will also have the power to administer a treasury, administer grants, facilitate proposals, and vote on SushiDAO.

Also, a Panamanian Foundation will be established. This foundation will be responsible for overseeing the existing Sushi protocol, “including smart contracts related to the AMM/orderbook, Kashi, and staking.”

It will also have the power to enter into a series of contractual relations with third parties for the growth of the Sushi DEX.

The third entity to be formed would be a Panamanian Corporation which will be incorporated as a  wholly-owned subsidiary of the Panamanian Foundation. It merely has control of the GUI layer (front-end) of the Sushi protocol.

According to the proposal, these various entities would be incorporated within four weeks after the proposal’s acceptance. 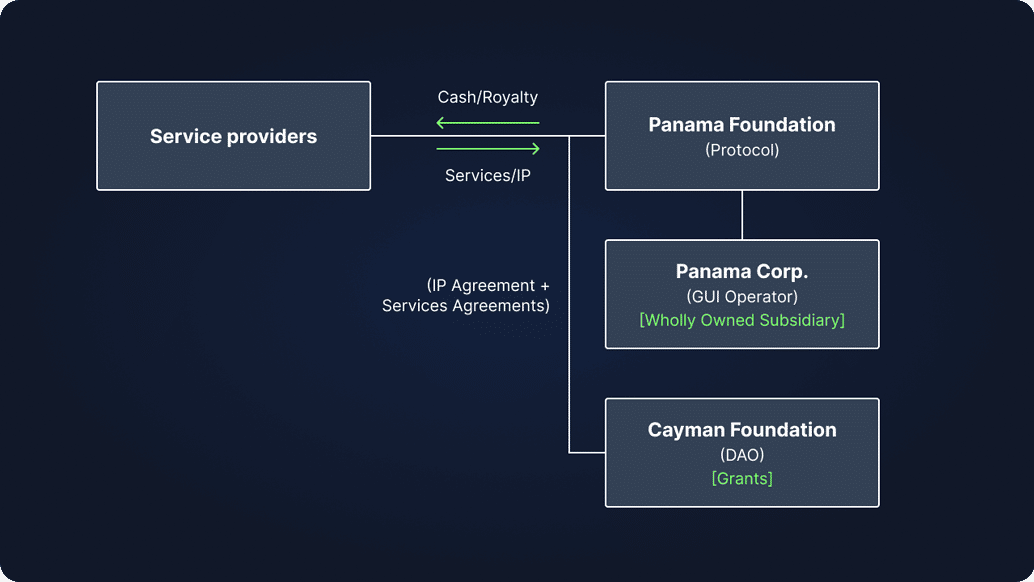 The last few days have been marked by growth in the cryptocurrency market. Per data from CoinGecko, global cryptocurrency market capitalization has grown by 5% in the last seven days. Not left out of the price rally, the price per SUSHI token also jumped 17% in the last week. At press time, the token traded for  $1.69, per data from CoinMarketCap.

Shiba Inu sees an uptrend after weeks, but for how long can it last

Can Solana [SOL] defeat the bears? Its development activity suggests…..