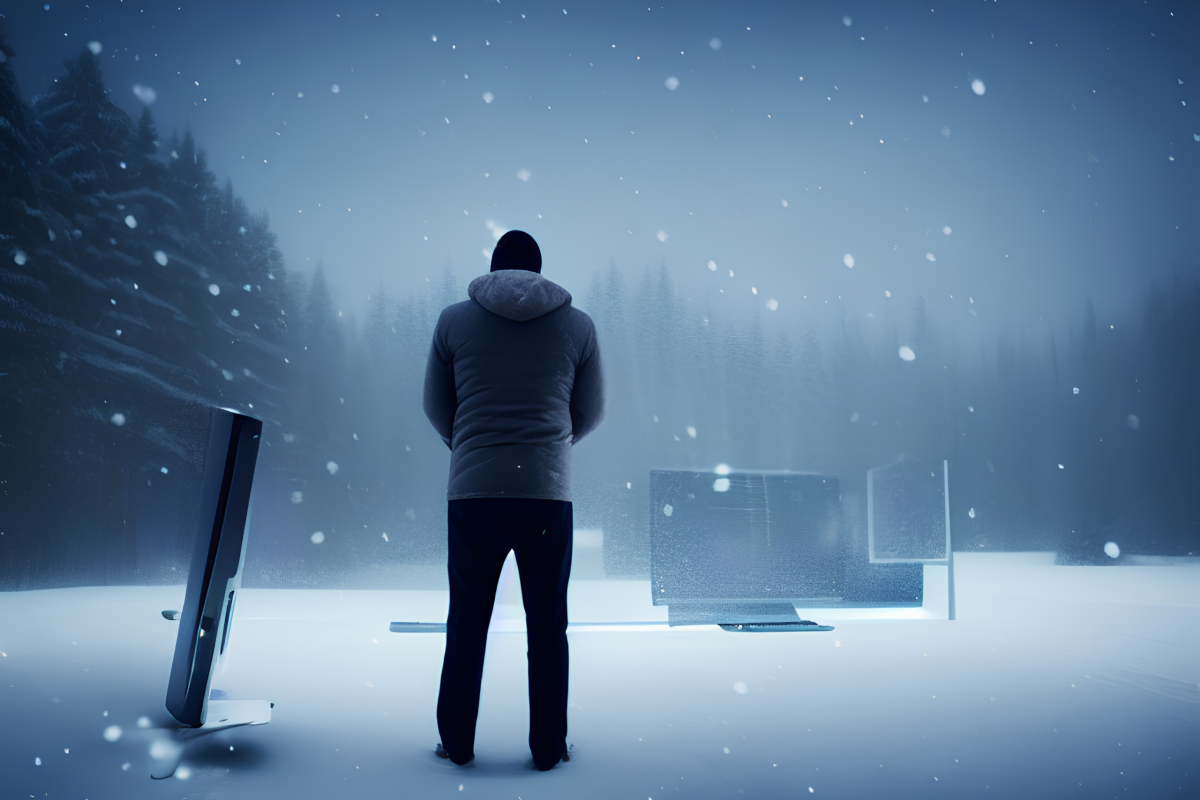 Hedera [HBAR] delivered a rather unenthusiastic performance in the second half of 2022, so much that it shattered any expectations of short-term upside. While this might be discouraging for HBAR holders, the latest update still supported a favorable long-term outlook.

In a recent update, Hedera released a snippet of an interview during which Rob Allen, the senior vice president of ecosystem acceleration at Hedera, acknowledged that the bear market had been brutal. However, he noted that the network continued to build during crypto winter with the goal of providing utility across multiple sectors.

The @Hedera network is providing utility throughout every sector, across every use case. Bear markets are for #BUIDLing 🐻 pic.twitter.com/LsiN7BSiSD

The SVP also expressed excitement about the next bull market, suggesting that he had high hopes for HBAR’s long-term recovery. He believed that Hedera will be among the networks heavily focused on utility in the next bull run.

A look at the network’s developer activity metric corroborated Allen’s views by confirming that it had maintained a healthy development activity in the last 12 months.

HBAR, at press time, was still struggling to overcome the bottom range despite its promising future. A look at its price action revealed that it was still trading close to its current 2022 low: $0.048 at the time of writing.

One good example that confirmed Hedera’s network activity was the total NFT trade volume. The latter’s performance in the last three months suggested that the demand for NFTs on the network was not as heavily affected by HBAR’s downside.

Notably, Hedera was still able to achieve noteworthy demand for NFTs despite the rough market conditions. This was a good sign for the network’s future.

Nevertheless, the short-term outlook remained stale. HBAR’s weighted sentiment metric remained unchanged over the last few days, suggesting that there may still be a lack of noteworthy demand to trigger a short-term upside.

Despite the above outcome, HBAR’s market cap rose by roughly $40 million in the last 24 hours until press time. Thus, the token could be off to a bullish start this week.

HBAR’s traders may enjoy a bullish performance if the volume rises further. Though this is not the case most times, perhaps Hedera will be the exception. Nevertheless, HBAR’s long-term value remained promising.

Bitcoin mining difficulty drops by more than 7%, thanks to crypto winter