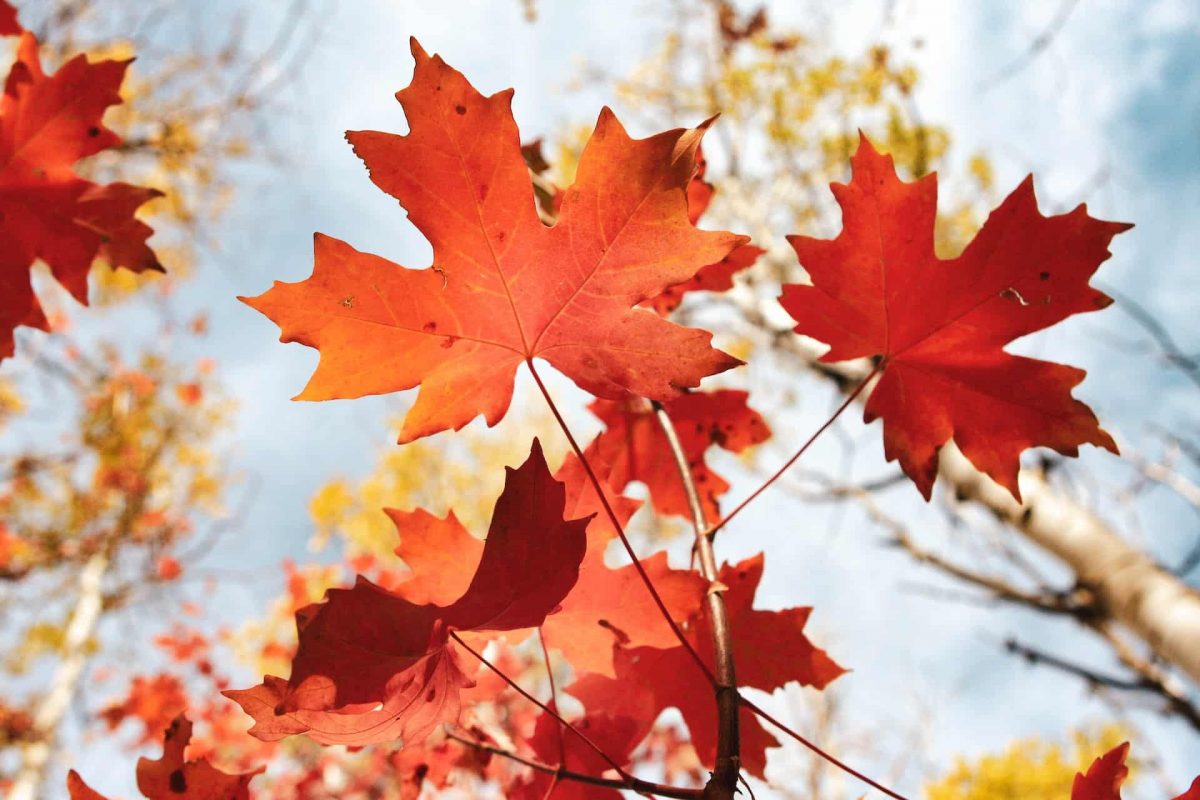 One of the biggest crypto lending protocols, Maple Finance, recently revealed that it would break connections with another crypto enterprise, Orthogonal. The latter’s financial situation prevented it from being able to pay back its debt, which had a role in the former’s final choice. What does this payment default mean for the Maple ecosystem?

Its inability to repay a $10 million USDC stablecoin loan from a credit pool run by M11 Credit exposed the misrepresentation. Before their failure on 4 December, Orthogonal had been a sizable Maple borrower. On Maple, it managed and underwrote a credit pool.

After severing ties with Orthogonal, the lending platform stopped having the trading business act as a pool delegate. With $31 million in current liabilities over four loans, M11 Credit has filed a notice of default to Orthogonal for the entirety of the USDC stablecoin pool’s outstanding loans.

In addition, the $5 million (3,900 wETH) in wrapped ether (wETH) loans that Orthogonal has from a second Maple lending facility administered by M11 Credit are also in arrears.

Nexus suffered a loss as a result of the default by Orthogonal. After Orthogonal Trading’s recent default, Nexus, a cryptocurrency insurer, warned that it could lose 2,461 ether (ETH), or roughly $3 million, and announced that it has begun withdrawing all funds from the impacted wrapped ether credit pool.

According to the report, this amounts to 1.6% of Nexus’ total assets. In addition, troubled market maker Auros Global still owes $7.5 million (6,000 wETH) in loans from the same pool after defaulting on a $3.1 million (2,400 wETH) loan earlier this year.

According to statistics from DefiLlama, a study of Maple’s Total Value Locked (TVL) revealed that it had been on a downward trend. The chart showed that its TVL was currently somewhere around $18.29 million.

The TVL had lost more than $25 million in less than seven days as of 1 December when its value was $43.54 million. Despite their remarkable performance after the event, this latest development demonstrated that DeFi platforms were not immune to the FTX collapse.

Dogecoin: Assessing the spike in these DOGE metrics amid Musk’s latest move