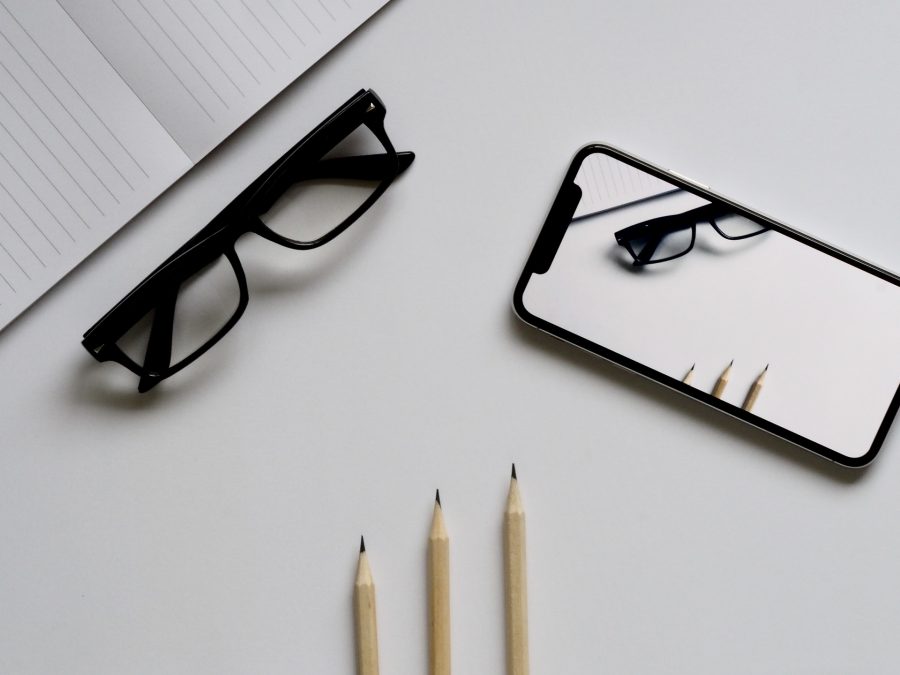 After all eyes were on Bitcoin and its recent movements to pick up from the bottom and back into bullish areas, it’s time for Ethereum to steal the show. It’s too early to tell if the same movement can be replicated by ETH but with names like Elon Musk and Amazon behind the scenes, we can certainly hope so.
But, how is it that even after these huge social media waves generated by the two giants, Ethereum still looks to be stuck in a bearish trend? We’ll take a look at some statistics and analyze the entire situation in this article.
How does the Amazon-managed Blockchain impact ETH?
With their new Amazon Managed Blockchain tool that allows businesses to create from scratch and manage scalable blockchain networks, the company gave a huge helping hand to ETH. But why Ethereum since blockchain technology is behind bitcoin as well? Because Amazon declared so in a recent statement distributed by Yahoo News.
They said that ETH is excellent for highly distributed blockchain networks in which transparent data is available to everyone. So, you don’t need to have extensive cryptocurrency knowledge to understand that if a giant like Amazon plans to use Ethereum’s platform to make AMB available to all its users, there’s going to be a huge rise in demand about the still bullish-looking crypto.
What’s up with Elon and his tweets?
Everything is still up for debate as you can never be 100% sure when it comes to what’s going on in Tesla’s CEO head. His one-word tweet reached over 27k likes in a few hours after being posted and everyone started wondering what’s the deal with this unusual stance after just a few days ago Elon made it obvious that he is a fan of Dogecoin. Are these tests the billionaire does to see if his tweets are powerful enough to have any effects on the market or there’s more to this story than meets the eye?
It could be that Elon knew about Amazon’s plans and simply wanted to have some fun and pitch in with a ‘harmless’ tweet. However, things got even more interesting after he replied to his tweet saying ‘jk’. Anyone that spent a couple of hours online knows that’s short for just kidding and you can only imagine the confusion after this moment.
However, that still didn’t stop Ethereum father, Vitalik Buterin, to invite Musk to the Devcon taking place in October.
Are people rooting for Ethereum?
Alright, the crypto subject is still hot as ever and when you a little bit of Elon Musk, you get a potentially explosive situation. However, why this huge interest around the above-mentioned tweets and Ethereum in general?
Well, to put it simply, people are rooting for ETH. Either if we’re talking about Fear Of Missing Out or simply the increasing demand for public blockchain networks, everyone sees ETH like the superhero of crypto.
As a people’s project, Ehtereum managed to improve what Bitcoin started with the open source platform offered that allows developers from all over the world to participate in improving the code.
ETH still Bearish
But despite all the fuss around Ethereum with both Elon and Amazon rooting for ETH, it still appears to remain stuck in a bearish channel with no significant progress since the beginning of April when we registered the crypto market surge of the year, according to many analysts.
After hotting a high of $185, ETH has then gone back to around $160 and a clear divergence between $BTC and $ETH could be noticed.
To make things even worse, the volume of Ethereum has halved since April, staying at around $5.5 billion. However, for not falling back to low values it registered at the end of 2018 and with all the efforts of the dev team that soldiers on by launching a new community portal, ETH gives everyone a lot of hope. After all, it’s all like in a Neosurf Australian Casino, you need to gamble to win!
Conclusion
While things still seem quite shaky when it comes to ETH, it’s clear for everyone that it won’t sit on the floor for long as all the interest from the likes of Amazon, Musk and the technological improvements they will implement over the upcoming months, are almost sure to push Ethereum where it aims to be: head to head with BTC and even greater!

Safety First: Is safe crypto trading a myth or a reality?