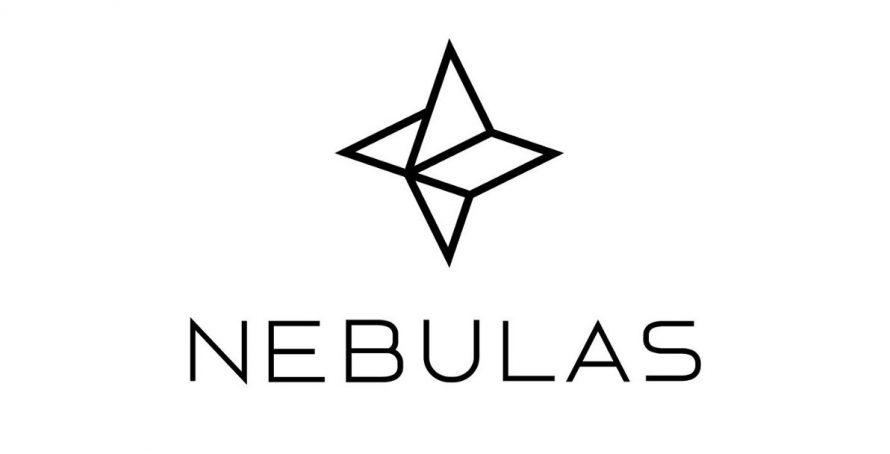 Analysts are predicting a bull run after Bitcoin [BTC] broke the $7000 mark and continued with a series of hikes, continuing to trade constantly at above $7500. Moreover, many altcoins are predicted to go up based on speculation and general flow of volume into the market.
Nebulas’ NAS Token, currently ranked at #65 by overall market capitalization, may turn out to be an undervalued coin in the current market. The valuation of this coin is not made on speculation, instead relying on the features that the Nebulas ecosystem offers for next-generation blockchain applications. The coin is currently trading at a price close to $3.57.  This brings up the question, what makes Nebulas undervalued?
1. Nebulas Developer Incentive Program [DIP]:
Developers are the lifeblood of any relevant blockchain that helps to evolve and discover new applications for it. Nebulas has recognized the need to incentivize developers, leading to its $5 million Developer Incentive Program.
Nebulas offers rewards in NAS for anyone who can improve the ecosystem, as seen by the developer page on their website. The rewards range from anywhere between 80 NAS, currently worth around $285, and 200 NAS, which translates to about $715.
Nebulas also announced the creation of a Community Development Fund, with an aim to invest in the Nebulas ecosystem. This will be done through developer contracts, the facilitation of academic research, and incubation for products on the network.
The Nebulas platform currently has over 6,800 distributed applications on the platform currently, with over 35,000 transactions occurring on a daily basis. The coding of dApps on the Nebulas blockchain can be done by using JavaScript, a programming language that is utilized widely by developers worldwide. It removes the need for learning a new language, which is commonly seen with dApp developers on the Ethereum [ETH] blockchain, who are required to learn Solidity.
The DIP offers 20,000 NAS as a reward for the best monthly app every month. This comes up to $71,600, a hefty reward for well-made dApps. Moreover, 100 NAS is offered to every qualified dApp, translating to a sum of $350. Moreover, weekly rewards are offered to developers who create dApps for the ecosystem, with rewards of 10,000, 5000 and 3000 NAS for first, second and third best dApps of the week.
Nebulas also offer 10,000, 2500 and 1000 NAS to one, two and three users respectively every month who have the highest referrals. This comes up to a total prize pool of 18,000 NAS, which comes up to about $62400.
2. Solid Foundations:
Of course, all the developer participation in the world couldn’t make a blockchain with bad foundation technology work. The Nebulas blockchain does not fall into this category, however, as it has a variety of factors that make it the best platform for developing dApps on.
The platform is fast, performing at around 2000 transactions per second. Moreover, the network has surpassed the number of daily transactions Ethereum processes, with the count of 697,553 transactions. This proves that the Nebulas network can function under strain.
The underlying technology of the blockchain is also commendable, as it utilizes a system called Nebulas Rank [NR]. With a recently published yellow paper on the technology, NR stands as one of Nebulas’ Unique Selling Propositions.
Nebulas Rank is a ranking system that ranks addresses, smart contracts and dApps based on liquidity, propagation of user assets and interactivity between users. It is used, among other things, to work with Nebulas’ revolutionary new consensus algorithm known as Proof of Dedication [PoD]. The algorithm determined bookkeepers and rewards NAS while taking NR into consideration.
Nebulas aims to stay relevant by providing a self-evolving blockchain which makes it the closest to future-proof. This is achieved through a technology known as Nebulas Force, which allows for the upgrading of core technology. This includes making changes to the protocols of the blockchain without the need for a hard fork, making sure that the dependability of the longest chain is always on the main Nebulas network.
The 3rd place ranking of Nebulas in the China Centre for Information Industry Development [CCID]’s ranking system further reinforces this point. The system gauged the technology, application and innovation demonstrated by Nebulas for this ranking.
3. Unending partnerships:
Nebulas is very active in the partnership space, with 5 partnerships in June and July alone. This includes a partnership with Egretia, an HTML5 blockchain engine and platform, for blockchain games, a partnership with KingSoft Cloud, a cloud storage and distribution services provider, also for blockchain games, and Udacity, an online education platform, for the Global Blockchain Talent Scholarship.
Continued interaction with established companies and service providers will make sure the Nebulas network and ecosystem have a healthy amount of interaction with new technologies in the space.
All these factors contribute to the undervaluation of Nebulas, which presents itself as the next step in blockchain for building dApps. It might as well be the sleeping giant of 2018.