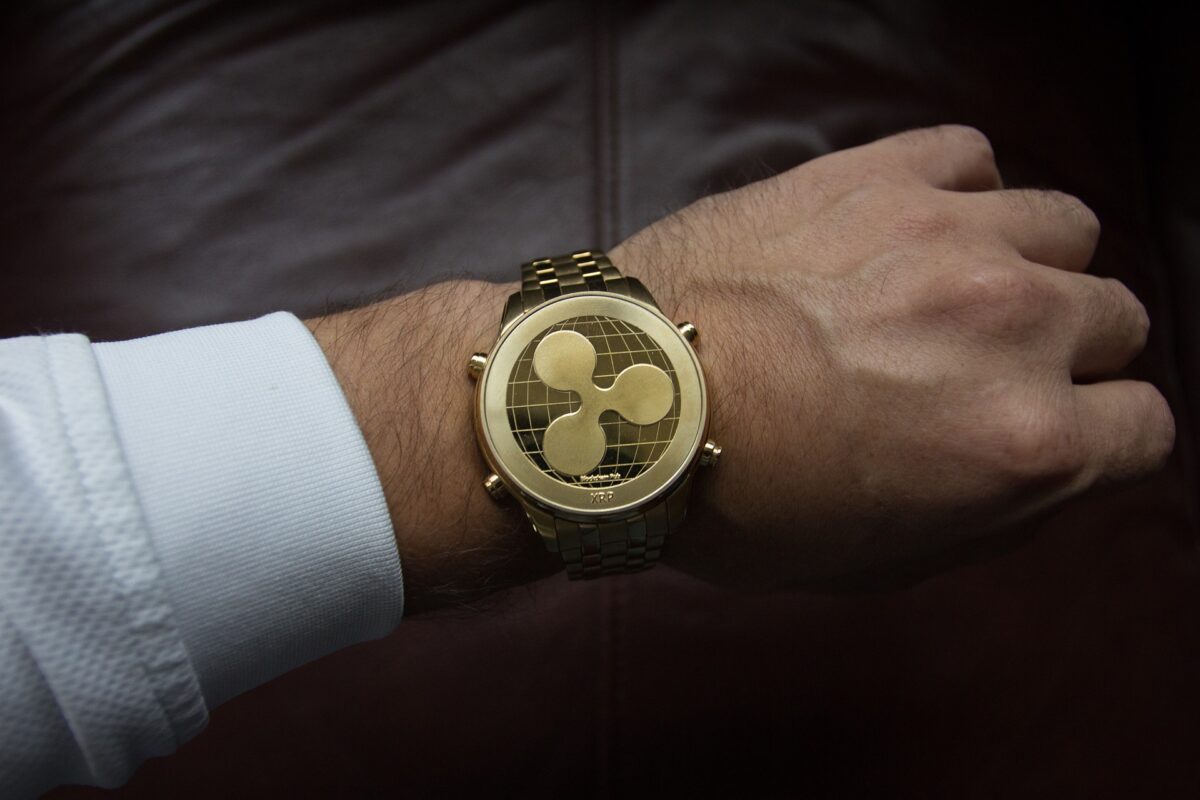 The XRP community has been kept on its toes this year owing to a series of updates and developments in the ongoing case between the United States SEC and Ripple Labs. A few weeks ago, however, there was a new update after Ripple CTO David Schwartz revealed his “vision for Federated sidechains on the XRP Ledger.”

Fueled by developers and contributors’ growing demand for smart contract capabilities on the XRP Ledger, Schwartz, via a blog post on Ripple X, had proposed a strategy that would allow the same, while also ensuring that XRPL’s highly efficient focus on payments would not be compromised.

Now, many have speculated about what might have precipitated such a far-reaching proposal of change for the XRP Ledger. In fact, according to most, the aforementioned should be read together with not just the success of DeFi and Ethereum, but also Cardano’s plans for smart contract functionalities with Alonzo.

On the contrary, on a recent episode of Thinking Crypto, Schwartz didn’t seem to suggest that either of these developments were the primary factors behind such a proposal being pushed. Instead, according to the Ripple exec,

“The general idea is to enhance the utility of the XRP Ledger.”

The Ripple exec also responded to questions about why such a proposal doesn’t pertain to “building those things” into the XRP Ledger main chain. Now, this is a legitimate question to have, especially since the same was briefly touched upon by Schwartz in the aforementioned blog where he underlined the importance of the XRP Ledger maintaining its existing, “lean and efficient” feature set.

On Thinking Crypto, the exec reiterated the same point, suggesting that both Schwartz and the community wouldn’t have accepted it since “I still think it’s important to be great at payments.”

“My central bank vision would be like the U.S has a system, Russia has a system, and then whatever jurisdictions are compatible, they can just federate assets. So, say you’re a U.S bank, you could hold the Euro balance that the Fed would be sort of custodian of.”

Needless to say, the CTO’s news proposal has made ripples across the crypto-community. However, it’s worth noting that it’s still early days for Ripple and its plans for the same. The same was stressed upon by the exec when asked for a set timeline/roadmap for the same. As of now, there is no fixed timeline. Instead,

“The proposal is just the starting point. We want to get feedback from the XRP Ledger community and see whether there is an appetite for it.”

Even if there is, the proposal might not be likely to go ahead in its present form, with Schwartz stating that the community’s “shared vision” for the same could be very different from his own.

Ethereum’s momentary bullishness is threatened by this