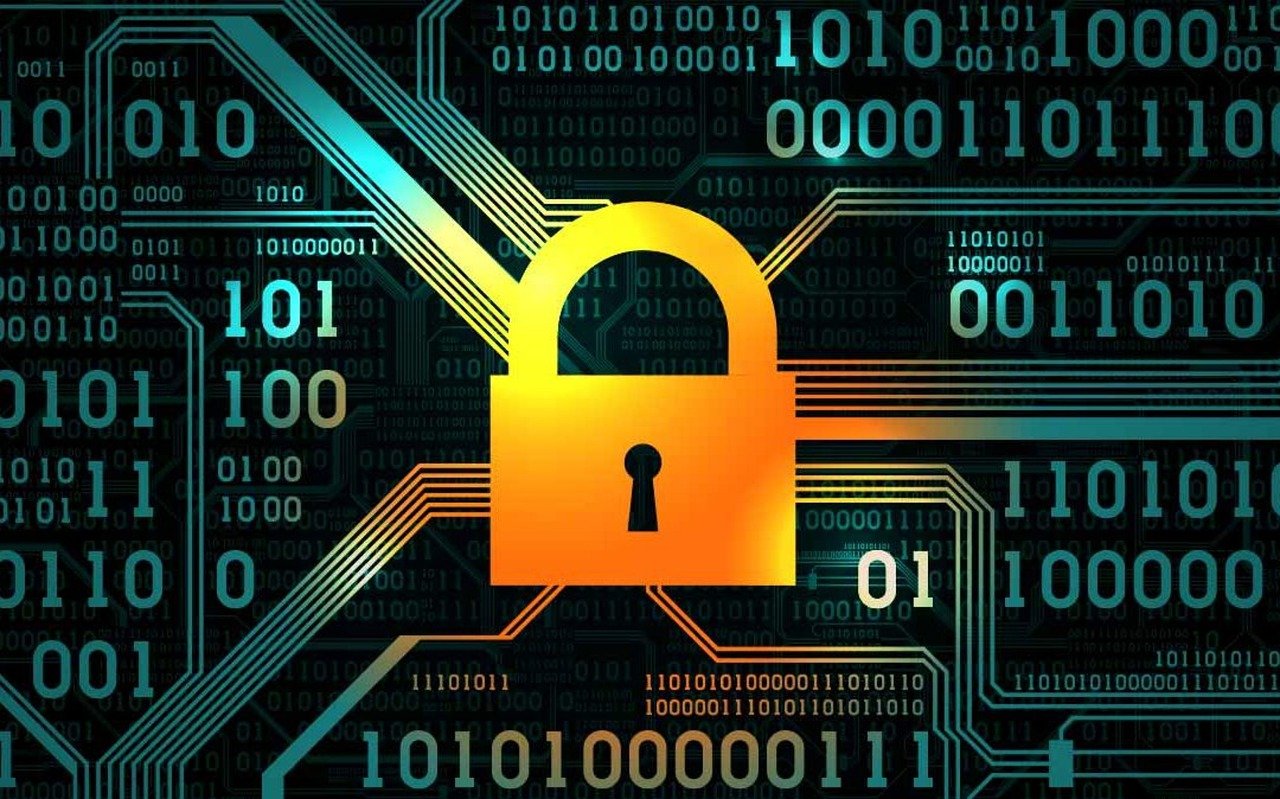 One of the top indicators of widespread crypto adoption is central governments embracing the ecosystem’s utility and deploying digital currencies as a way to maximize their own functioning. In an unprecedented move by the American government, the U.S. Department of State recently held out an offer to pay a bounty worth up to $10m, equal to 317.83 BTC at the time of writing, in fiat or cryptocurrencies in return for actionable intelligence about cyberattacks orchestrated by foreign governments.

While many other agencies of the American government offer cash rewards for similar information, this is the first time a federal agency has made an announcement that included:

“Reward payments may include payments in cryptocurrency.”

The agency further said that a tip line had been set up through the Tor browser network for the same, in order to maintain the anonymity of the tipper.

“Commensurate with the seriousness with which we view these cyber threats, the Rewards for Justice program has set up a Dark Web (Tor-based) tips-reporting channel to protect the safety and security of potential sources.”

It has been reported that the present government is trying to ramp up its anti-ransomware efforts, along with the traceability of cryptocurrency payments that accompany such attacks.

While the lack of accountability has been a blessing for hackers worldwide, U.S. officials were recently able to seize over $2 million in crypto following an attack on the Colonial Pipeline system whose ransom had been paid with the seized assets.

According to McAfee, the global economy suffers a loss of more than $1 trillion per annum, which is about 1% of the global GDP, to cybercrime and attacks of such sort. While this move points to the government realizing the threat that such illicit activities pose, it also might foster an uptick in the intelligence provided to them as the risk factor of payment traceability gets somewhat eroded.

Moreover, it highlights that the administration might be coming to terms with the viability of cryptocurrencies in conducting state business.

Analyst on Bitcoin: When they stop buying, that’s a bear market warning