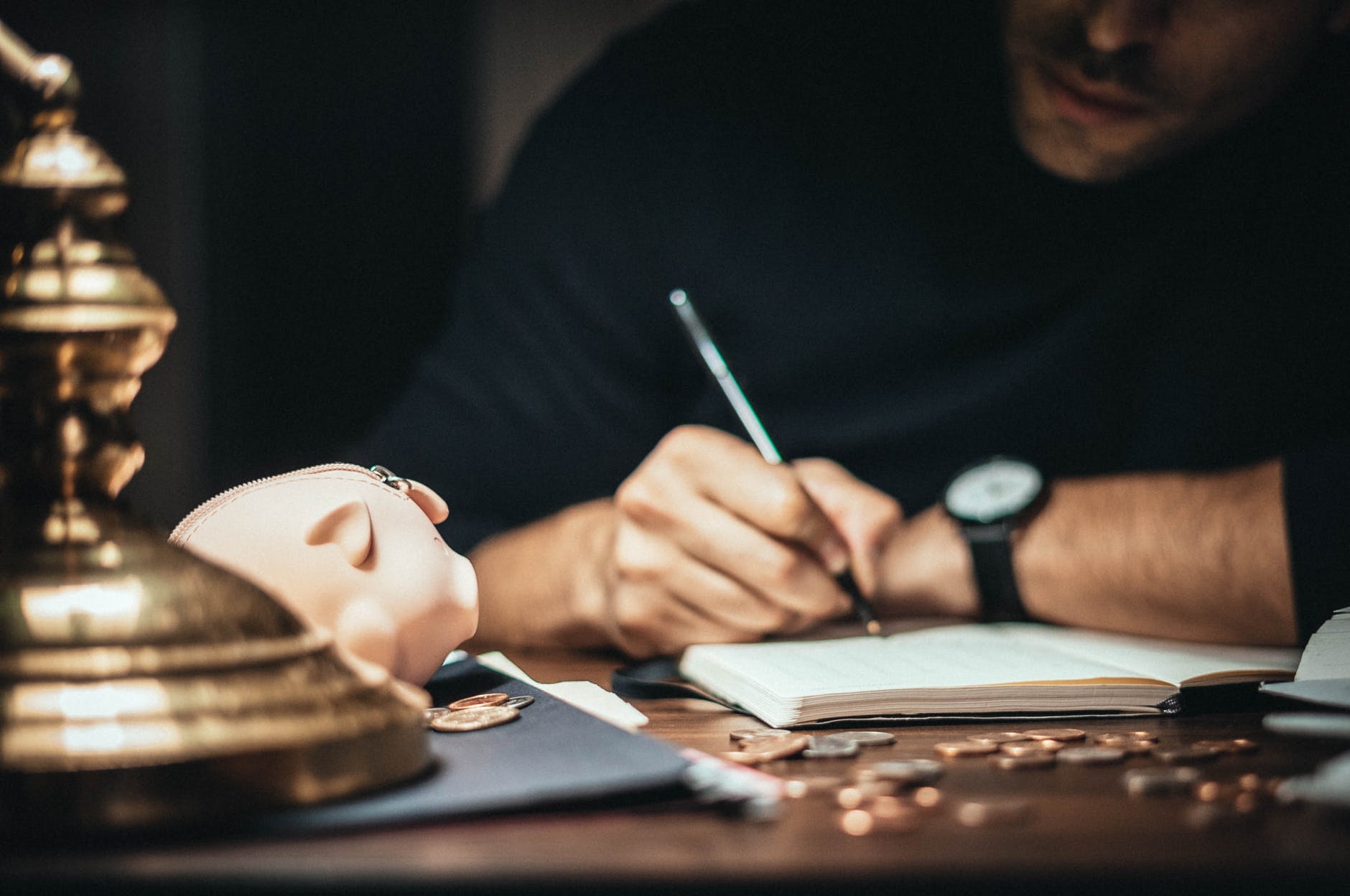 With the ongoing unfolding of the ‘hashrate migration’ away from China, bitcoin’s hashrate dropped significantly.

The largest infrastructure displacement in modern history is taking place—roughly 45% of the #Bitcoin mining industry is relocating continents.

Does this affect users?

Blocks may take an extra minute to be mined, temporarily. Other than that, #Bitcoin is completely unaffected. pic.twitter.com/1bUNqRZXLS

According to Nic Carter of Castle Island Ventures,

“Bitcoin mining is a largely self-contained industry. Banning mining does little to inhibit bitcoin transactions or exchanges – they are totally distinct concerns.”

“You’re going to see a diversification of mining operations around the world. We’ve been seeing that trend over the last two years, as large mines are built in Europe, the U.S., and a variety of other geographic locations—but that trend is going to accelerate hard now.”

While several analysts concurred on the point of view that the reduced hashrate need not be a concern, in the long run, they also warned of its short-term effects. Chinese journalist Colin Wu stated,

The hashrate of Bitcoin began to slowly rise, and some Chinese miners' machines began to land in Kazakhstan and North America, but it is expected that it will be difficult to return to 130E in half a year, unless China's policy is loosened. pic.twitter.com/EQp29iumOz

Further, Zack Voell of Compass Mining mentioned that most of the top mining pools lost a minimum of 10 percent hashrate, and several were down between 30 percent to 80 percent. He added,

Hashrate almost always goes up and to the right, but China’s crackdown broke that trend for now. I’m surprised we haven’t seen more “miner death spiral” headlines at this point. Those are probably coming soon.

Hash power rarely (if ever) disappears though. It'll be back. pic.twitter.com/n0qBeukwfl

As documented by Glassnode, miner revenue experienced a setback of 80 percent since May.

It amounts to the same revenue miners were earning in early November when the price of $BTC was at around $13,000 per bitcoin.

An anticipated reduction in the soon to occur Bitcoin mining difficulty adjustment was another repercussion of this development. As per Glassnode data,

“It is the largest drop in hash rate in the era of industrial mining. As of today, mining difficulty is expected to drop by ~25% this Friday.”

The reduction in the mining difficulty and hashrate likely reflected the overall extent to which the shutting off of the mining farms in  Xinjiang and Sichuan impacted Bitcoin. Those Bitcoin miners that continue to operate may attain a larger share in the mining rewards following the next difficulty adjustment.

Bitcoin and China: Why this move cannot be ‘underestimated’