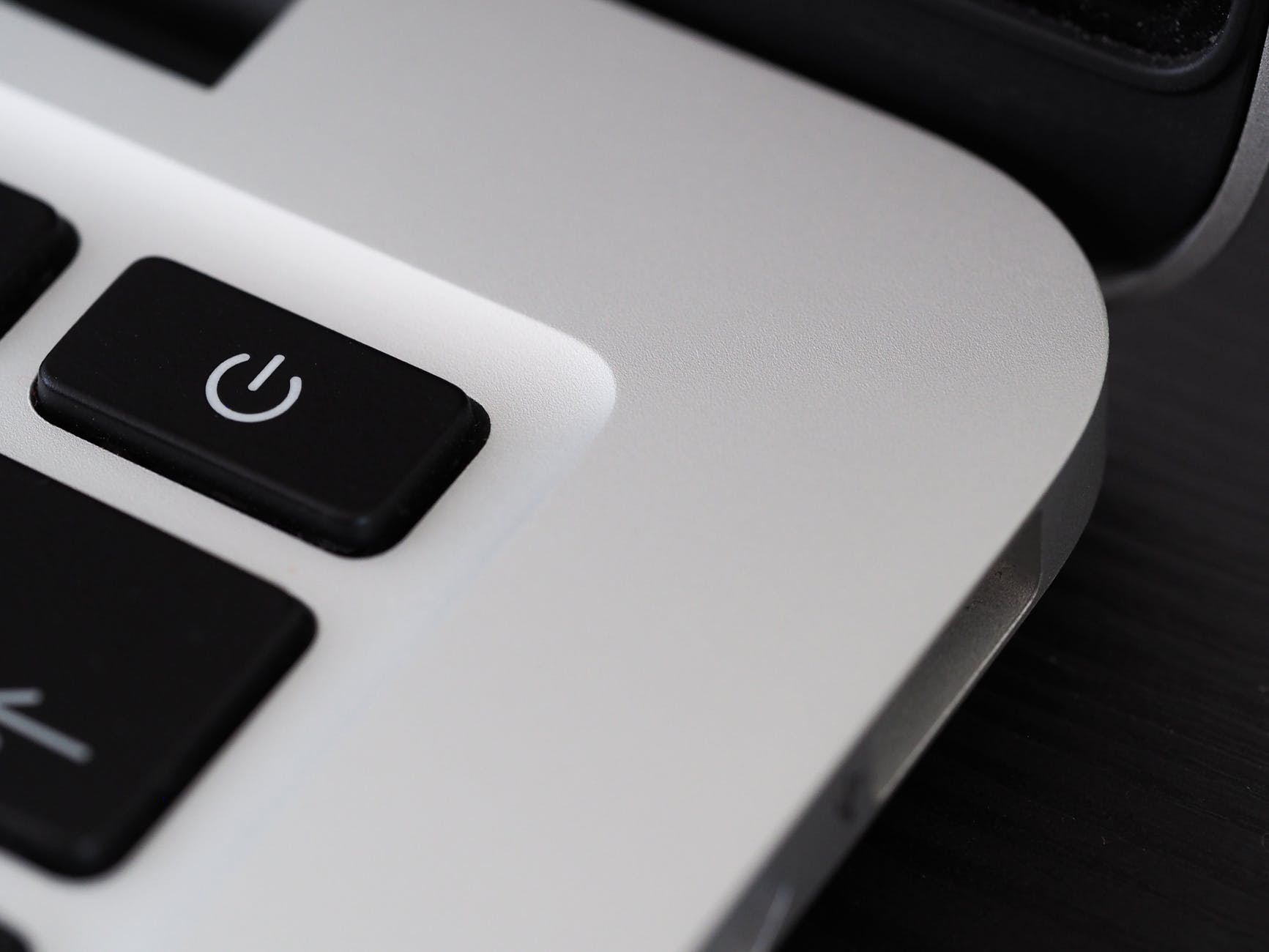 China’s crackdown on cryptocurrency mining operations in the country was widely discussed in the last couple of months. Several conversations around this development are emerging, be it in the media and or within the cryptocurrency community itself. Some experts believe that this is just a temporary hurdle and may not have a long-lasting impact, while some others are of the opinion that there is more to this than meets the eye. Here is a lowdown on what the experts are talking about.

Chinese Journalist Colin Wu stated that it is important to take a closer look at China’s ‘influence on the cryptocurrency industry’,  Here’s why:

Some people ask why pay attention to China
1, World's mining and exchanges are dominated by Chinese. Chinese retail investors have too much money.
2, China’s policies are severe, but HK has progress. If there is any loosening in Beijing, the advantage is unimaginable.

Caixin Weekly, a Chinese publication discussed in detail China’s policy regarding cryptocurrencies. Titled ‘Govern the chaos of virtual currency,’ the article mentioned that transactions of virtual currencies will be strictly investigated. It went on to state that “this round of rectification is not sudden, and there is a clear context,” adding further,

“It is closely related to factors such as the continuous deepening of the understanding of virtual currency by decision-makers, the continuous exposure of risks contained in virtual currency, the upgrading of financial risk prevention and control, and the low-carbon transformation of the economy and society.”

According to Nic Carter, partner at Castle Island Ventures, there is no dearth of hypotheses around the motivations behind China’s move. Referring to the reduction of carbon footprint as one of the obvious possible reasons, he stated,

“But this is contradicted by China’s continued embrace of coal power (it added three times as much in 2020 as the rest of the world combined) and that the crackdown extended to hydro-powered regions like Sichuan.”

He further argued that exchanges would have been ‘more obvious targets’ if another possible reason for the crackdown was to address the speculation factor in cryptocurrency.

Several analysts believe that China’s actions may actually be beneficial to the future of Bitcoin, in the long run. Many have opined that the fact that several mining operations are now being moved elsewhere may encourage miners to go green. Further, this may also address the problem of mining power being concentrated in any one country.

Miners are now looking at different destinations across the world, including Central Asia, Europe, and America. Celsius, for instance recently announced plans to set up mining operations in North America. Hongkong-based mining pool Poolin also recently declared their intention to move to United States and Canada.

Why is this ‘actually fantastic news for Bitcoin’?

Is Bitcoin a threat to Gold investing? Here’s what you need to know