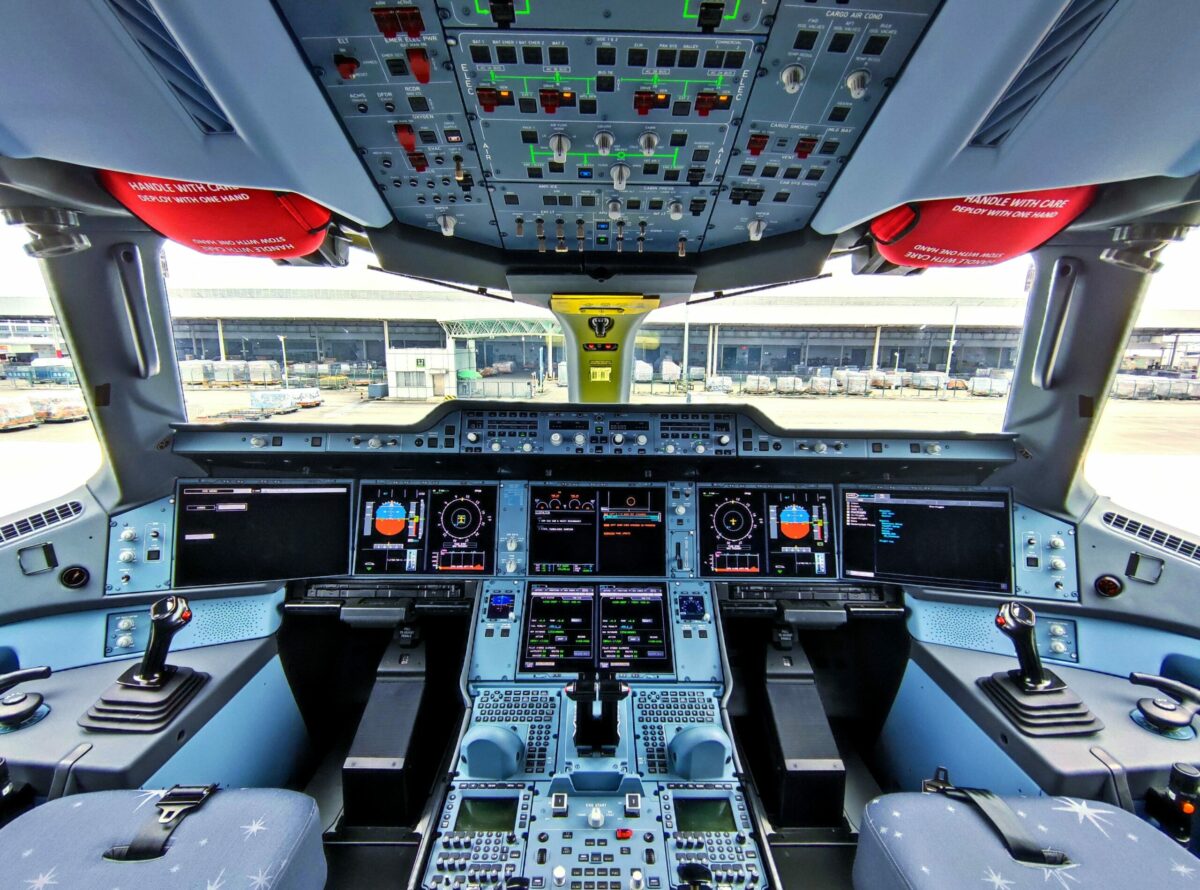 Photo by Honglin Shaw on Unsplash

As the Cardano testnet went up and developers began reporting challenges, founder Charles Hoskinson live streamed yet another energetic video. In an hour, he took users through the extended unspent transaction outputs [eUTXO] system and spoke about Cardano’s trajectory. However, the video raised questions about the Cardano user experience and its accessibility.

In the video titled “Smart Contracts and Beyond,” Hoskinson sat down to lead both confused viewers and developers through Cardano’s testnet. He stated there were some problems which the community would struggle with for three to six months before they were resolved.

Hoskinson’s mixture of complicated virtual diagrams and hopeful rhetoric triggered a host of reactions, ranging from passionate support to doubts about accessibility. 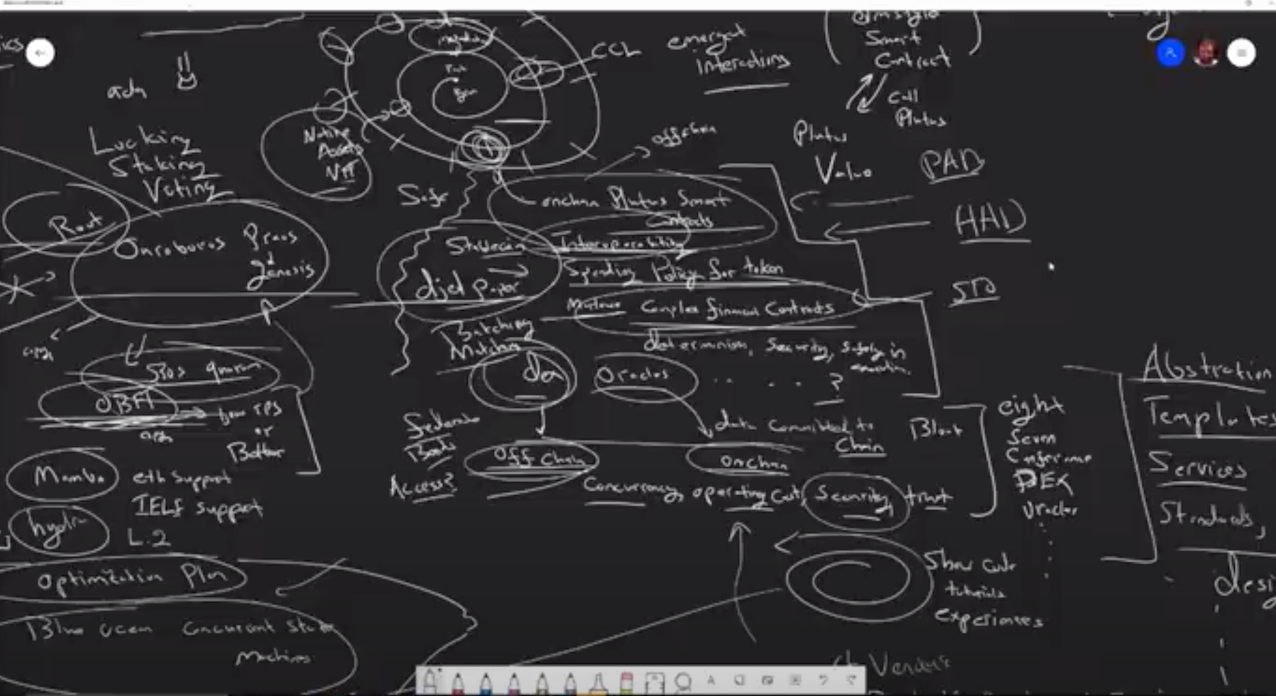 On 5 September, investment expert Anthony Pompliano tweeted about the need to solve user interface and user experience issues in crypto. He said,

“It is still ridiculously hard to use most things in the bitcoin and crypto industry. We are all underestimating how big this entire thing will be once those UI/UX issues get solved for the average consumer.”

Pressing concerns also include accessibility for “average consumers” and users with disabilities. During Hoskinson’s live stream, one commenter stated they were blind and asked how blind people could work and code alongside the team.

The Cardano Foundation’s goal is to bring one billion users onto the network within the next five years. Considering that a majority of these people will not be expert developers or technical users, UI/UX innovation is the need of the hour.

However, Hoskinson took a breezy view of the future, and said,

As even proficient developers “struggle” with the new Cardano testnet, it is clear that UI/UX design is yet to take the rest of the “less tech-savvy” population into account. But as more networks race to attract members, the “average consumer” can hope these projects will rapidly move forward.