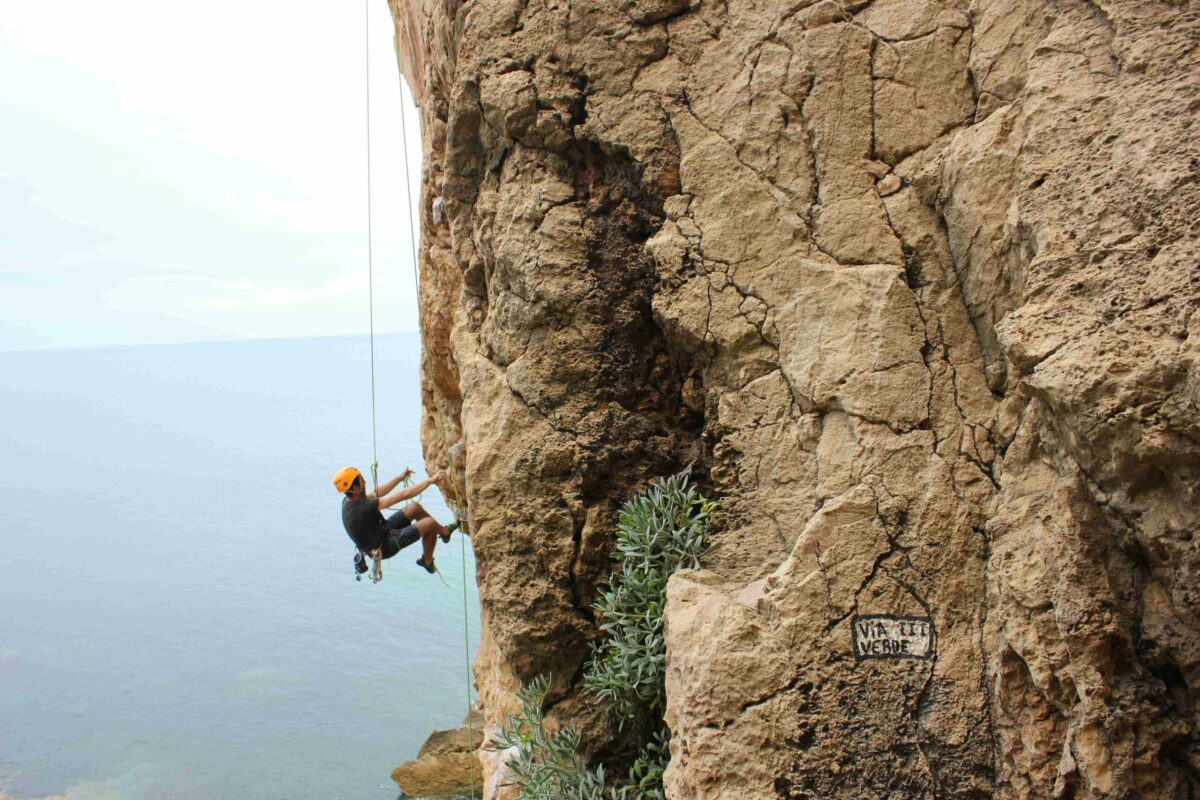 Market corrections are an important part of any financial market, but patience runs extremely thin in the cryptocurrency space. While major assets such as Bitcoin, Ethereum, and Solana registered strong declines over the past week, for Cardano, it has been a regular affair since the beginning of September.

Most altcoins enjoyed a lucrative period in October, but Cardano barely managed a recovery above $2.30. Now, Cardano might be approaching its final turn and anything other than a trend reversal may mean trouble for the 6th largest digital asset.

Cardano and the tale of its two rallies

In order to understand the importance of its present consolidation range, we need to analyze the previous two rallies for Cardano. The first significant rally that took Cardano all the way up to $2.47 started on 24 September 2020. The market top was reached on 15 May, and then corrections took it all the way to $0.99.

Going forward, Cardano registered its next rally from a daily bottom of $1.02 noted on 20 July. The bullish momentum was extremely aggressive during this surge as a new ATH level was reached by 3 September at $3.01. Since then, ADA has faced severe corrections, avoiding most of the collective bullish momentum.

The one major similarity between both the rallies? Cardano responded to a bullish reversal from the 0.618 Fibonacci level. During any corrections in a bullish phase, the 0.618 Fib level is considered the final level following which, the asset should move in a positive direction.

Data from Intotheblock indicated that investors between the range of $1.58 and $2.14 are currently at a majority state of loss. At press time, close to 30% of the addresses were in the money, while 70% of addresses were out of the money.

However, if overall profitability is observed, it was almost even as 1.72M million addresses remained in profit and 1.55M addresses were at a loss. The statistics also revealed that Cardano had less strong support between $1.50-$1.80, and the concentration of ADA volumes remained between $1.30-$1.57.

Considering December 2021 is still expected to be bullish, investors should be looking at this level closely for the next few days. It might be the last buying opportunity for Cardano before the altcoin undergoes a breakout trend.

Related Topics:ADACardanofeaturedFibonacci Retracement
Up Next

India: RBI clamps down on illegal digital lending before CBDC pilot next year

After Bitcoin, Ethereum next to feature on TIME Magazine’s balance sheet