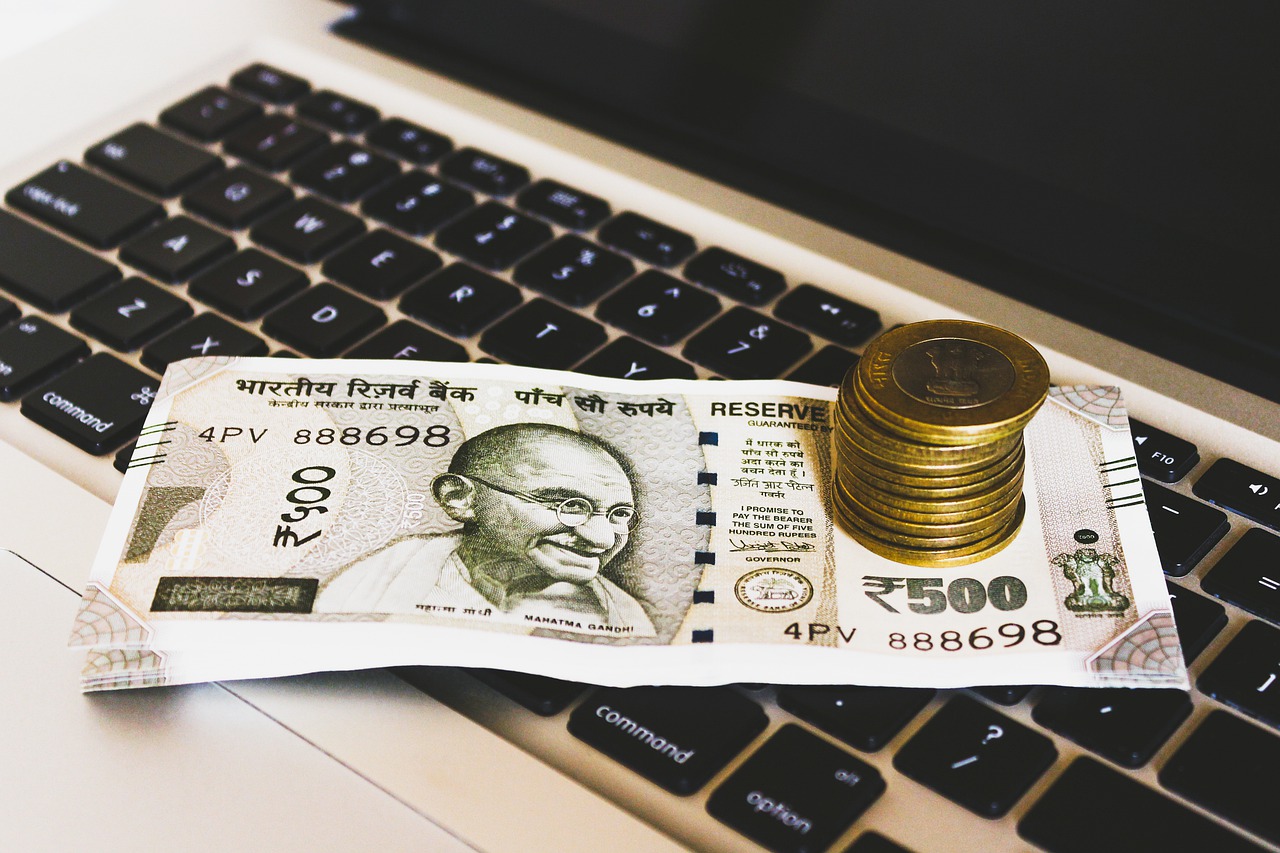 As the regulatory landscape in India is expected to slowly gain clarity on the crypto front, officials appeared bullish on an Indian CBDC next year. As per local reports, a senior central bank officer confirmed,

“I think somewhere it was said that at least by the first quarter of next year a pilot could be launched. So we are bullish on that.”

While there are no hard timelines in place, P. Vasudevan, chief general manager at RBI’s Department of Payment & Settlement said that it is likely in the first quarter of FY23. With that, the Indian central bank has also proposed stricter guidelines for digital lenders, reported Reuters. The report has clearly specified that ‘all data must be stored in servers in India’ by these digital platforms.

Previously, Subhash Chandra Garg, the former Finance Secretary of India, had also spoken in favor of a central bank currency. This was while he disapproved of private cryptos for being detrimental to government revenues.

“We are on the job and we are looking into the various issues and nuances related to CBDC. It’s not a simple thing to just say that CBDC can be a habit from tomorrow on.”

Earlier in August, RBI chief Das had told CNBC that digital rupee trials could begin by December. Now, the official confirms that regulators are investigating both retail and wholesale CBDC options while working around the validation mechanism. Vasudevan also explained,

“The central bank is also checking if intermediaries can be bypassed altogether, and most importantly, checking if the technology should be decentralized or should be semi-centralized.”

It is noteworthy that the Indian PM had also chaired a high-level meeting to discuss cryptocurrencies recently. But, the central bank chief Shaktikanta Das had maintained a cautious stance on the sector. The recent working committee report had also noted,

“The thrust of the report has been on enhancing customer protection and making the digital lending ecosystem safe and sound while encouraging innovation.”

In a forum by the Australian Strategic Policy Institute, PM Modi also called for ‘all democratic nations to work together’ on the crypto front. Adding, that crypto ‘in wrong hands can spoil our youth.’

While stakeholders and regulators get on board with the crypto framework, some players have taken a wait-and-watch approach. Invesco Mutual Fund recently announced the deferment of its proposed Invesco CoinShares Global Blockchain ETF Fund. It was scheduled to go live for subscription on 24 November.