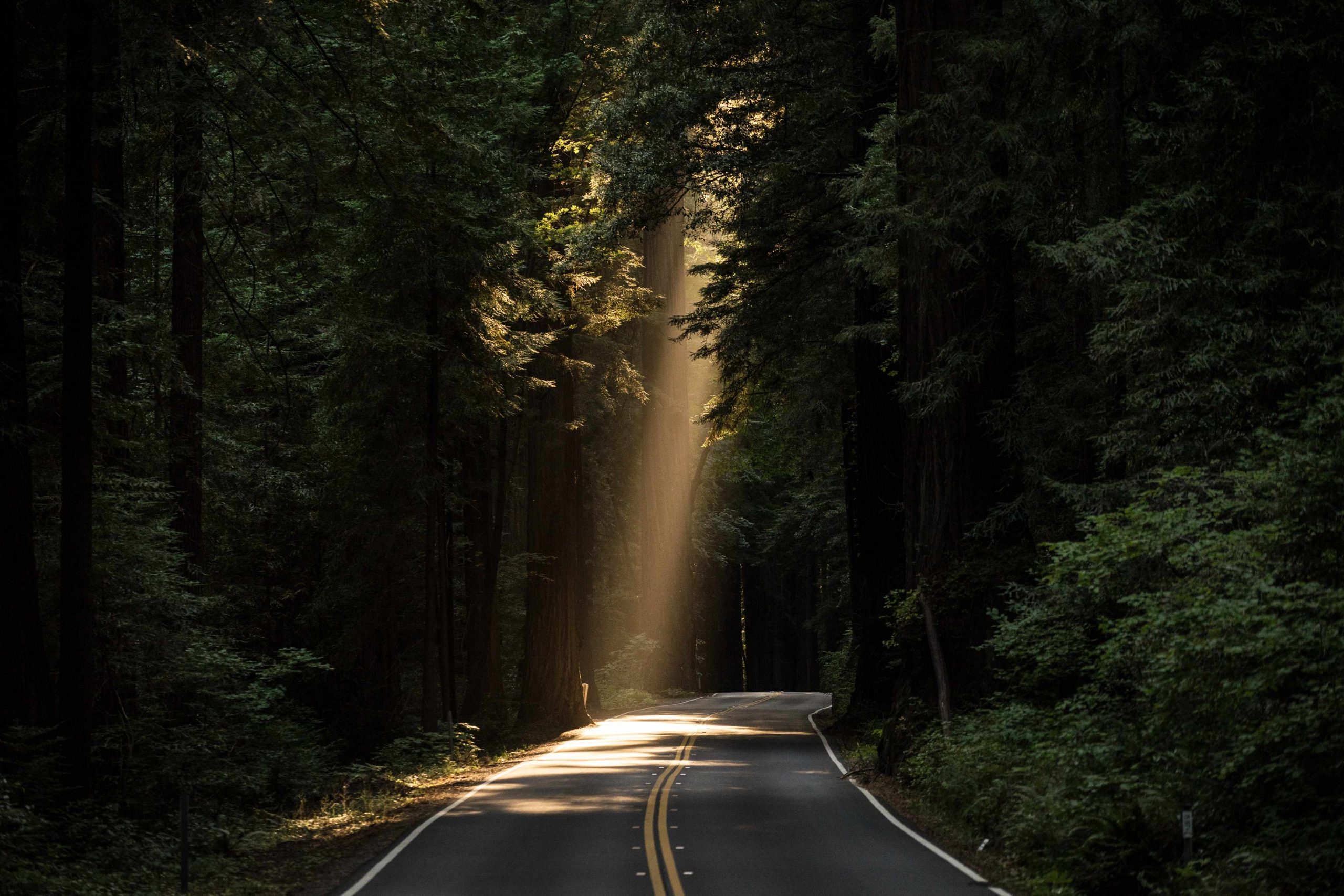 Bitcoin, at the time of writing, was eyeing a 3-week losing streak for the first time since June 2020. While the 7-day period hasn’t concluded yet, a market close below the $32,300-mark will register a third red-weekly candle in a row. Now, while market sentiments didn’t seem to be particularly bearish at press time, certain on-chain metrics did point to a period of downturn.

As highlighted by a recent Glassnode report, Bitcoin’s NUPL or Net Unrealized Profit/Loss has reached a state of euphoria.

According to the attached chart, whenever the NUPL indicator has climbed to the blue or euphoric region, Bitcoin has given way to a local top. From hereon, the cryptocurrency’s price has usually dropped over the short-term.

It should be noted, however, that the bearish concerns surrounding Bitcoin continue to be countered by other developments in the ecosystem. 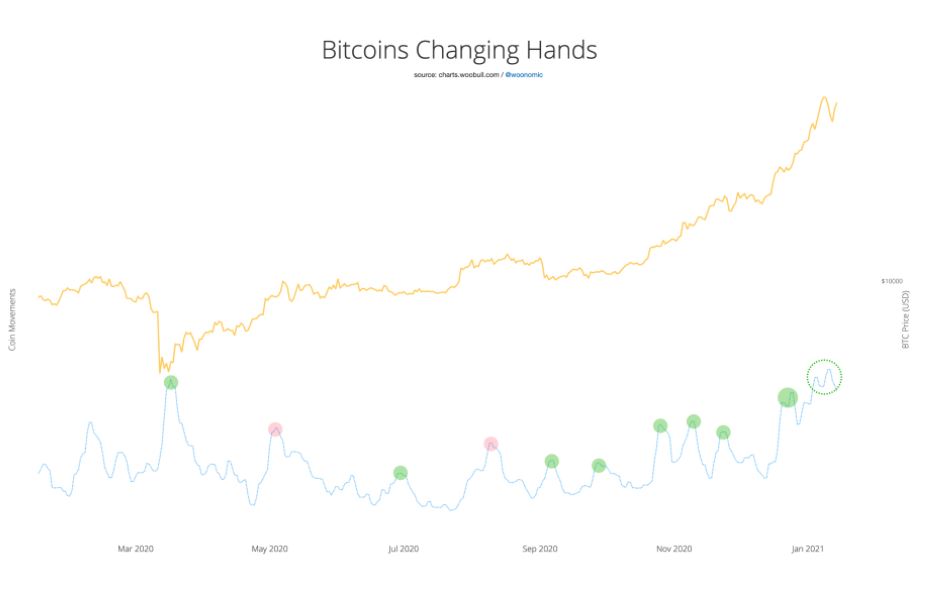 Popular crypto-market analyst Willy Woo continues to raise a bullish flag for Bitcoin and according to the proponent, the quantity of coins moving between investors has remained high, in spite of the recent price drop on the charts. He said,

“While normally we see discrete impulses of coin movements, this last month just looks like a single very large buying impulse, I’ve been calling this the “mother of all impulses.”

The aforementioned sentiment can be verified by the fact that the median transfer value for Bitcoin registered several spikes in terms of the value transferred via ERC-20 Tether tokens.

Additionally, reports suggested that the number of unique Bitcoins moving between addresses continues to paint an encouraging picture, with the current NVT token circulation pointing to a clear bullish divergence, at press time.

Where is the needle pointing to?

With bullish cases continuing to flood in, CryptoQuant’s CEO was quick to mention recently that the current Coinbase Premium might not be enough to break the key resistance for Bitcoin at $33k-$34k.

Hence, calling the shots on Bitcoin’s price right now is hindered by more uncertainty than ever before. It should be said though that the lack of direction should not be confused with the fact that consolidation at a higher range could be equally important.

Ergo, Bitcoin will possibly swing trade between $29,000 and $34,000, and whichever level is breached first, that’s the direction the trend will shift towards.