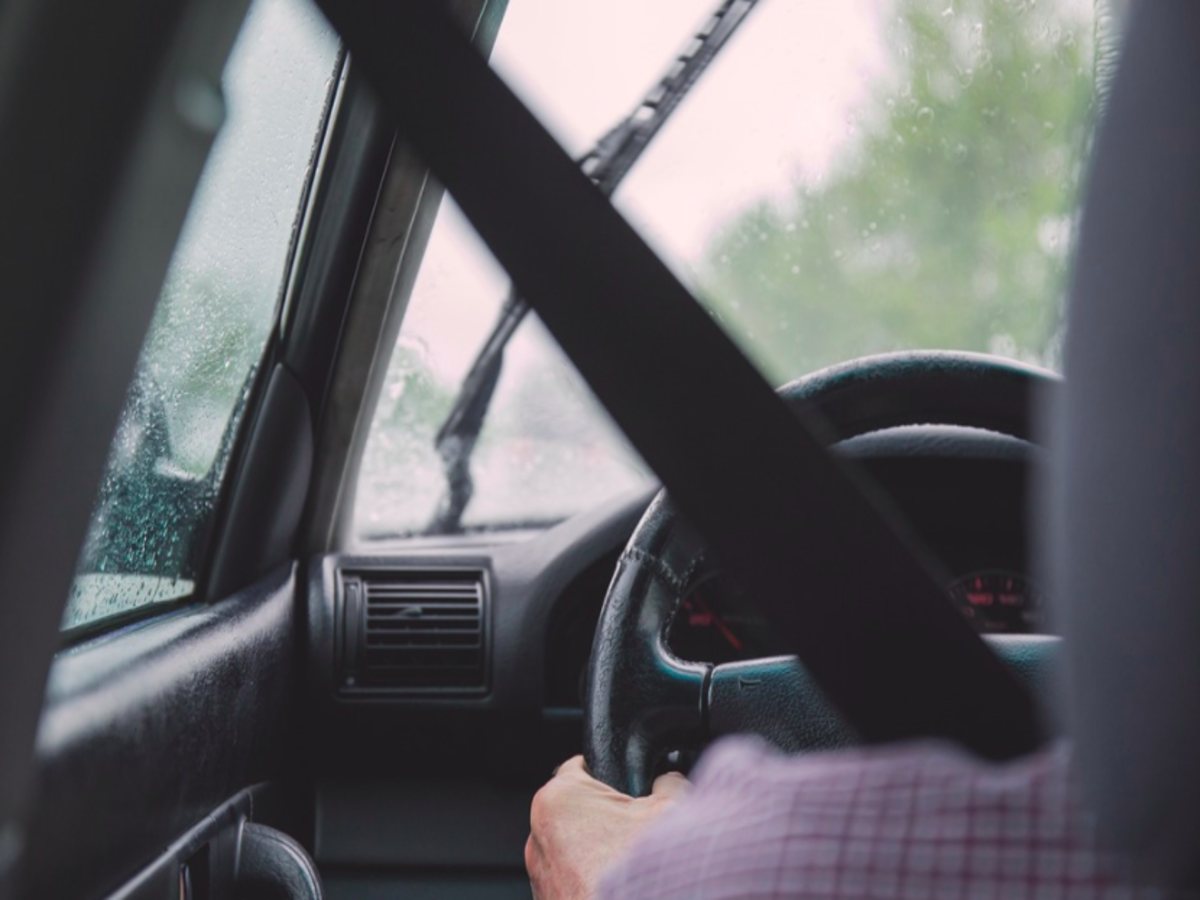 Decentraland has had quite an impressive fortnight. The asset’s price managed to surge by close to 500% since 28 October. Midway, MANA did apply brakes and briefly consolidated after hitting $4.95 on a couple of exchanges on 31 October. However, the alt was quick to spring back to action on the price chart.

In effect, the attainment of $5 seems to be quite a possibility again. To achieve this feat, however, the coin would have to sail through the next 24-hours that’s set to be quite tricky.

Further, the funding rate curve on most exchanges seemed to be heading downward, at the time of writing. Even though the curves have been able to sustain above the 0% mark, their downward inclination did not emit optimistic signs.

This suggests that a majority of traders are gradually turning bearish, despite longs are paying the short. If the pessimistic sentiment intensifies, the funding rate would end up stepping into the negative territory and could shake MANA’s price.

The Open Interest was, however, at its peak at the time of writing. Thus indicating that the number of outstanding contracts held by futures traders has been increasing.

Nonetheless, when the long-short ratio is magnified and viewed, it becomes obvious that the new traders entering the market have indeed started advocating the short-term price drop narrative.

Also, long contracts were hardly liquidated over the past couple of sessions. But, at the time of writing, even these numbers were seen registering an increase.

In just the past four hours, long contracts worth $2.15 million have been liquidated when compared to the mere $118.48k short contracts. Interestingly, this means that the futures market has started favoring bears.

As far as MANA’s price chart is concerned, the downtrend has become even more obvious over the past few hours. From 12 November to the early hours of 13 November, the coin’s price subjected itself to a close to 43% rally.

Post that, however, MANA shed more than 13% of its value. What’s more, the candle in the making was in red and it looked like the coin would dunk further in the coming hours.

MANA breaking below its $3.53 resistance level seemed to have worsened things for this coin. The next strong support levels for MANA lie at $3.18 and $3.04. So, if the bearish sentiment continues to persist, traders should be prepared for a dip.  However, a fall below $3 seems to be fairly slim at this point.

The macro bullish trend for the coin is undeniably intact. But, the alt just needs to successfully be able to tread through the next few hours to continue its rally to $5.

Thus, keeping in mind the aforementioned bearish short-term sentiment, long MANA traders need to be cautioned now more than ever.

In India, one Bitcoin hacker triggered a national-level political meltdown