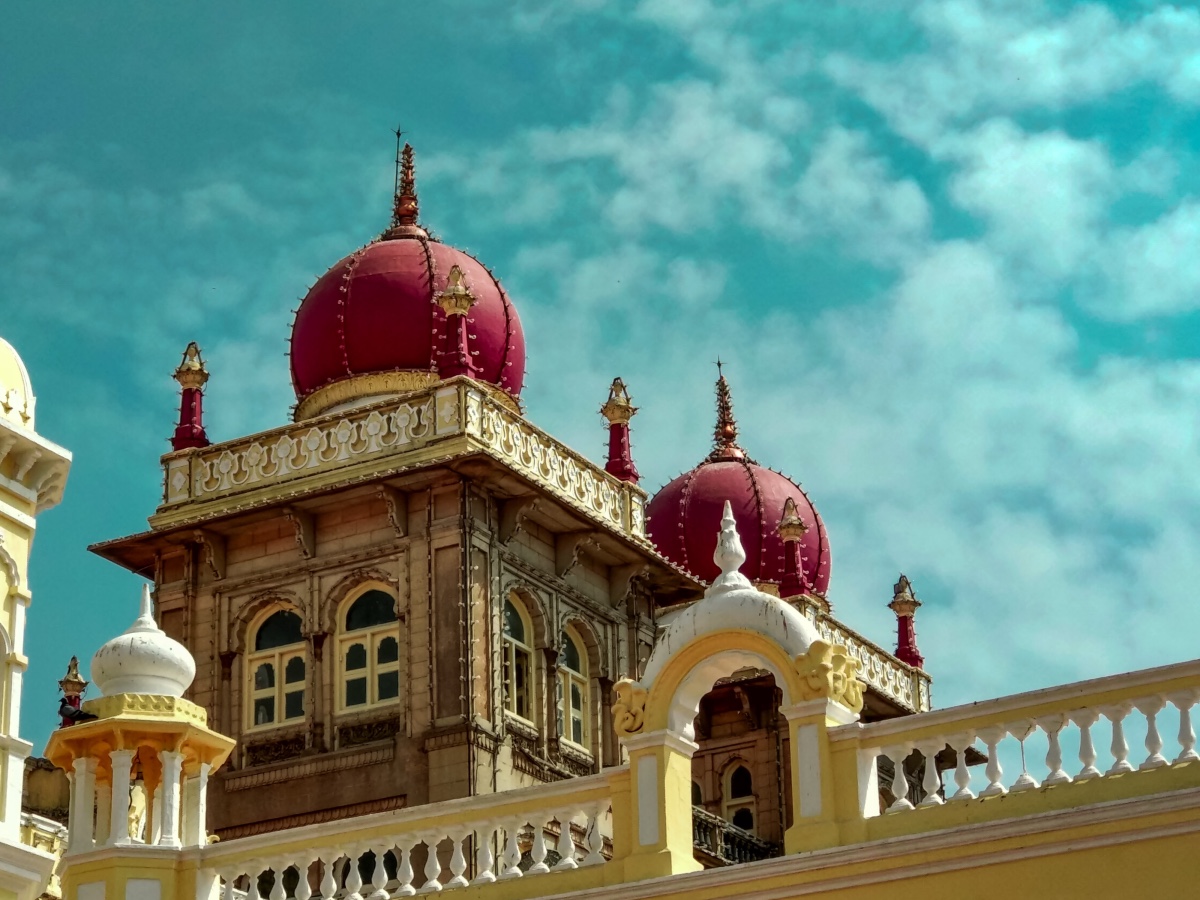 What should have been a standard investigation into a South Indian crypto hacker has boiled over to become a national-level political clash, with opposition party members accusing the ruling government of high-level corruption.

On 13 November, Indian Parliament member Rahul Gandhi tweeted about a Bitcoin scam, where he also spoke about covering up a person’s “fake big ego.” Many believed the last phrase was possibly a reference to none other than India’s Prime Minister Narendra Modi, and his Bharatiya Janata Party [BJP] government.

But Bitcoin Scam Cover-up is much bigger.

Because it has to cover up someone’s fake big ego.

As Gandhi is a member of the country’s main opposition party, the Indian National Congress, the tweet rapidly went viral.

But what triggered such a declaration? One factor could have been a 11 November meeting between PM Modi and Basavaraj S. Bommai, the Chief Minister of the state of Karnataka. The South Indian state was previously investigating the Bitcoin scam which Gandhi referenced.

As per local reports, Bommai’s meeting with the Head of State went off without a hitch. About the Bitcoin furore in his state, the CM reportedly claimed,

“When I tried to speak to him about the issue, he (PM) said don’t break your head over it. You (Bommai) work honestly and with dedication for the people and everything will be alright…”

Had a very fruitful and warm discussion with our Hon'ble PM @narendramodi ji this morning. He has appreciated the work we have done so far and asked us to stay focussed on development driven by dedication and diligence.
1/2 pic.twitter.com/VIb1Rkibn3

It’s important to note that Bommai is also a member of the ruling BJP party. So put simply, this alleged incident and the two leaders’ political links might have been the reason for Gandhi’s tweet.

The Bitcoin scandal in question started years ago, with a hacker named Srikrishna Ramesh who has been probed by law enforcement agencies several times in the past. Arrested yet again, police believed the hacker accessed the state’s government portal to steal tens of millions of rupees. For his part, Ramesh reportedly claimed that he was the first person to hack the Bitfinex exchange, and boasted of stealing thousands of Bitcoin from diverse sources. However, no official confirmation or figures are available to corroborate these claims.

Even so, Indian opposition leader Siddaramaiah has been demanding to learn where the thousands of stolen Bitcoin were being kept.

As per news reports, in chargesheet filed by CCB police, it is recorded that the accused has looted 5000 Bit coins through unethical hacking.

Who holds these Bit coins now?

Have they got it transferred to accounts of investigating agencies?

Along with the general confusion, a lack of clarity from law enforcement agencies, and the slow pace of the investigation, these questions fanned more conspiracy theories and accusations of corruption.

The Bitcoin scandal made national headlines just days before a 15 November meeting where India’s Parliamentary Standing Committee on Finance was to meet with industry players to discuss “CryptoFinance.”

Adding to that, a crypto regulation bill could be tabled in the Parliament’s Winter Session. So, it appears investors won’t have to wait long to see how India’s Bitcoin scandal has affected the views of their political representatives.