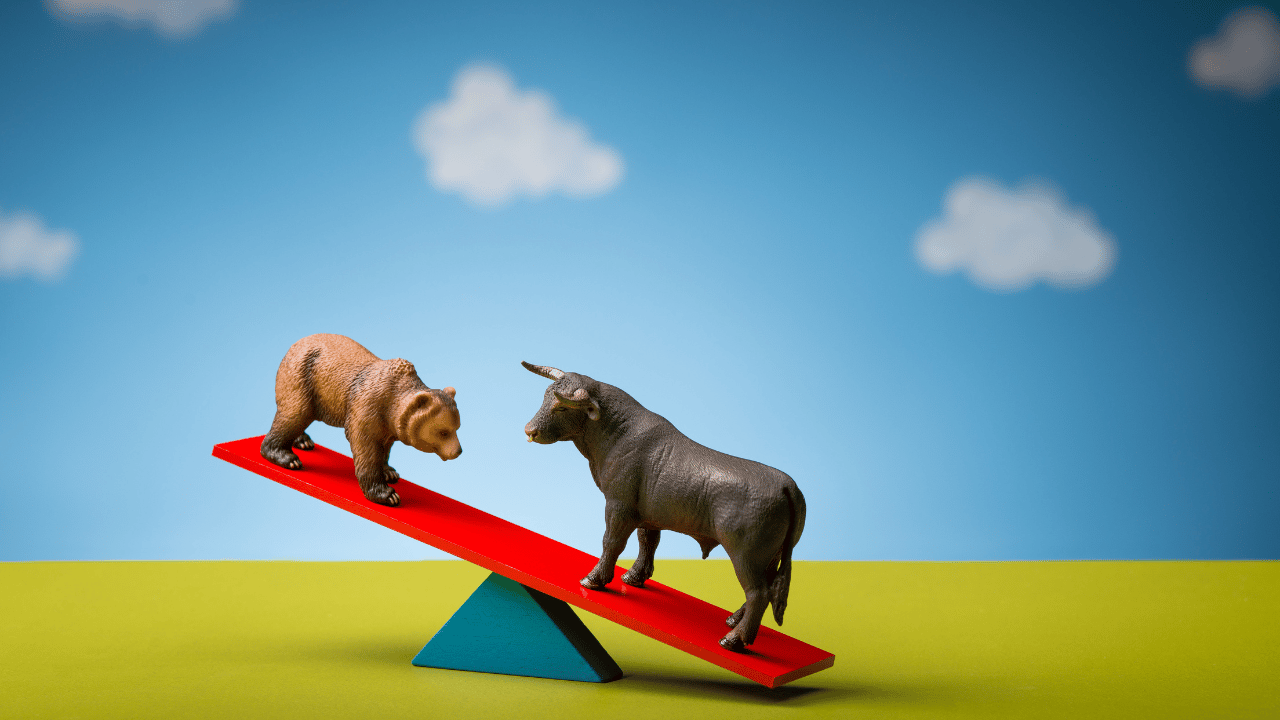 The recent buying endeavors pushed Polygon [MATIC] above the constraints of the 20 EMA (red) and the 50 EMA (cyan) as the price reentered its sideways track in the $0.77-0.93 range.

The bearish flag marked an expected breakdown toward the $0.73 zone. The eventual bullish comeback aided the buyers in altering the near-term narrative to their fancy.

The altcoin has now approached the upper band of the Bollinger Bands (BB). The sellers could seek to curb the streak of green candles before a reversal in the coming sessions.

A potential of a golden cross, can MATIC bulls sustain a rally?

After an expected reversal from the $0.93 resistance barrier, the alt saw a death cross on its EMAs to depict a strong selling edge.

Nonetheless, the recent rebound from the $0.77 support induced a buying rally toward the upper band of the BB.

MATIC’s solid double-digit growth in the last four days aided the alt in retesting the $0.87 resistance barrier. With the 20/50 EMAs now looking north, buyers should look for plausible bullish crossovers.

Continued growth on the charts could slam into the barrier of the 200 EMA followed by the $0.93-mark.

An immediate bearish pull would likely find rebounding grounds from the trendline support. This rebound could bring forth profitable entry triggers for the buyers.

A spike in funding rates and exchange outflows

Empirical readings suggested that a spike in exchange outflows alongside a positive funding rate encouraged a corresponding increase in price.

Over the last few days, the price marked some growth, but the bulls were yet to induce a streak of higher peaks.

To top it up, an analysis of the MATIC Futures Open Interest marked a staggering 31.9% 24 hours increase alongside a slight increase in price over the past day. This reading suggested the underlying bullish sentiment in the futures market.

BitKeep Swap exploited to the tune of $1 million, thanks to…