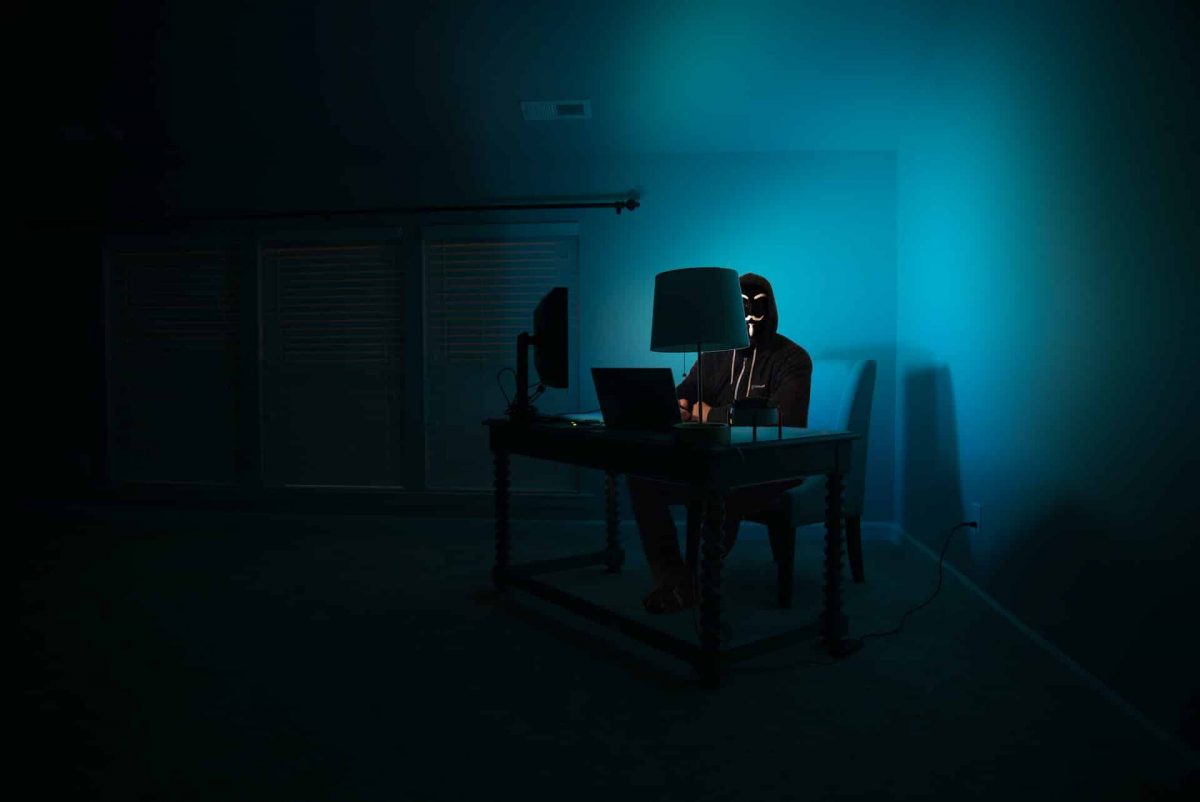 Singapore-based BitKeep Wallet has lost $1 million following a hack that saw its swap feature exploited by the perpetrator.

The exploit was first reported by blockchain security firm PeckShield. While informing the community about the hack, PeckShield urged all users to connect their wallets to revoke.cash and revoke any approvals, in order to preserve their tokens.

According to BitKeep, the hack took place on BNB Chain. The platform’s development team was scrambled to contain the attack and Bitkeep’s swap feature was subsequently suspended to avoid any further compromise of assets.

The wallet provider has clarified that users who have been affected by the hack will be reimbursed. Additionally, the community is being encouraged to help in identifying the perpetrators behind this hack.

BitKeep has assured users that the assets in the wallet are safe. Furthermore, a safety assurance feature has been announced for the wallet, along with a one-tap repair feature.

As far as investigation is concerned, BitKeep is engaging with major security agencies to uncover the persons responsible for the hack and recover the lost funds.

The community was quick to respond to the news of the exploit. One user on Twitter came up with a dashboard on Dune Analytics that showed details of the hacker’s address and their activities leading up to the exploit.

“The exploit happened around the same time on Polygon and Binance Smart Chain. All stolen erc20 tokens were converted to stablecoins and bridged to BSC. The hacker dumped all stables on BSC to BNB token which was deposited to Tornado Cash.” the user wrote.

The perpetrator reportedly got funded from sanctioned Ethereum mixer Tornado Cash. These funds were allegedly split into two addresses.

Two of the addresses were used to deploy and call contracts used for the hack and the other two reportedly received tokens which were subsequently sent to Tornado Cash.

October 2022 has secured its spot as the worst-ever month for crypto-related crimes, with losses totaling almost a billion dollars so far, and the month isn’t even over yet.

BNB Chain was involved in another hack earlier this month which led to a loss of $100 million.

BitKeep hit a valuation of $100 million in May this year after raising $15 million in its Series A funding round led by Dragonfly Capital which saw participation from names like KuCoin Ventures and AT&T Capital.