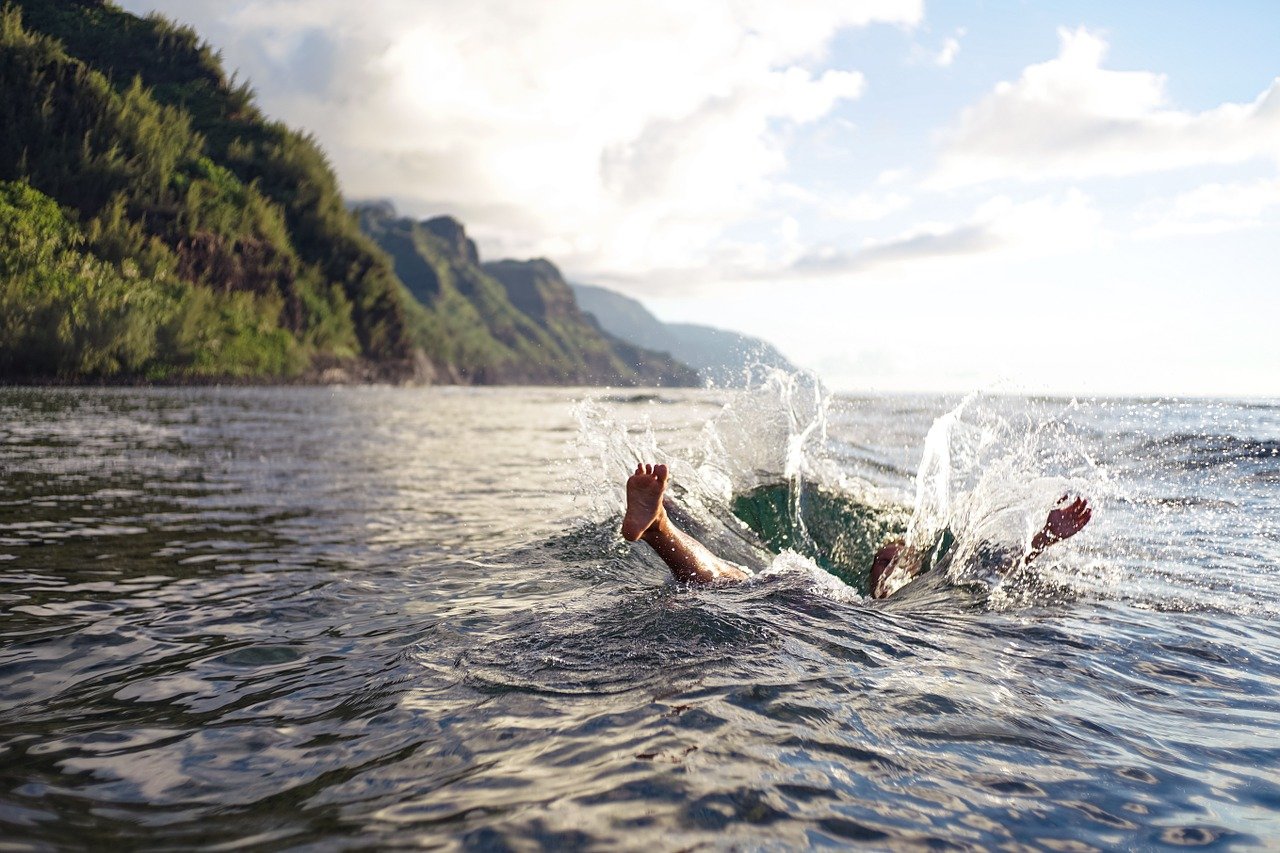 Galaxy Digital founder and CEO, Mike Novogratz cautioned investors because he believed that Bitcoin prices are currently correlated to risk assets, at least in the short run. He sees the digital asset’s prices falling instead of increasing if S&P stocks go down.

In a recent interview at CNBC’s Squawk Box, the billionaire executive predicted:

If the S&P was down 20 percent in the next three days, Bitcoin would be lower, not higher.

Even though the CEO thinks Bitcoin is going to stay correlated to risk assets, for now, he said that the correlation could perhaps go down as more people continue to get into the crypto ecosystem.

Additionally, the entrepreneur stated that other high performing stocks would soon “reverse hard”

You’ve got to watch for cracks. One day, we will wake up, and markets will be reversing, and then they will reserve hard.

In another interview on 7 January, Novogratz compared assets and said that gold and Bitcoin were “going higher.” But with regard to young investors and Bitcoin he said:

It’s why millennials and Gen Z intuitively are buying Bitcoin because they know they’re kind of screwed. The Baby Boomers have eaten all their future lunches in lots of ways by building these giant deficits. 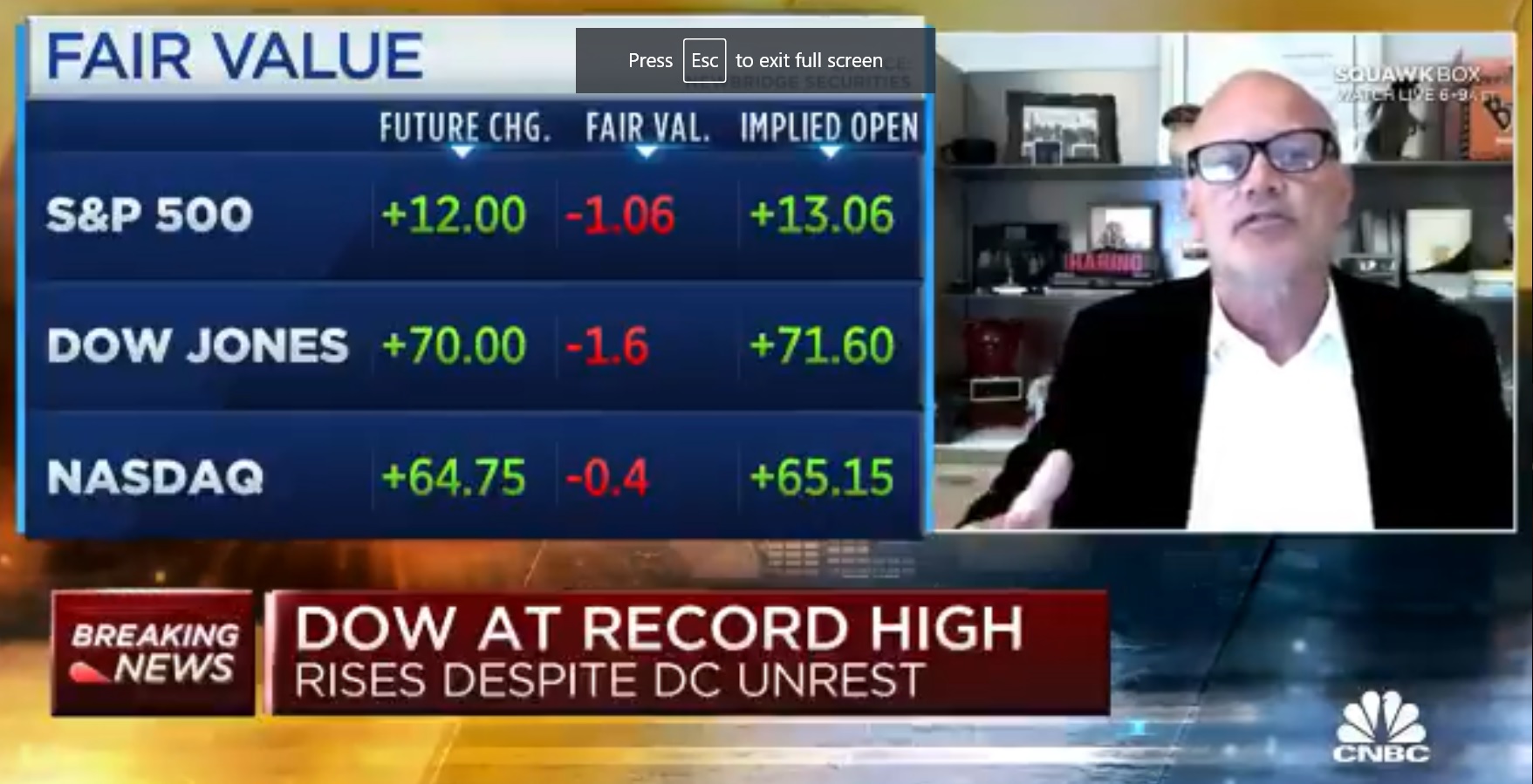 Furthermore, Novogratz said that he found it “really hard” to see how central banks will manage to keep up with a financial deficit that continued to reach bigger numbers, in his opinion.

Novogratz also found it “shocking” that he was now seeing several institutions who apparently want to include Bitcoin in their portfolios.

Bitcoin: A drop is coming, says this metric