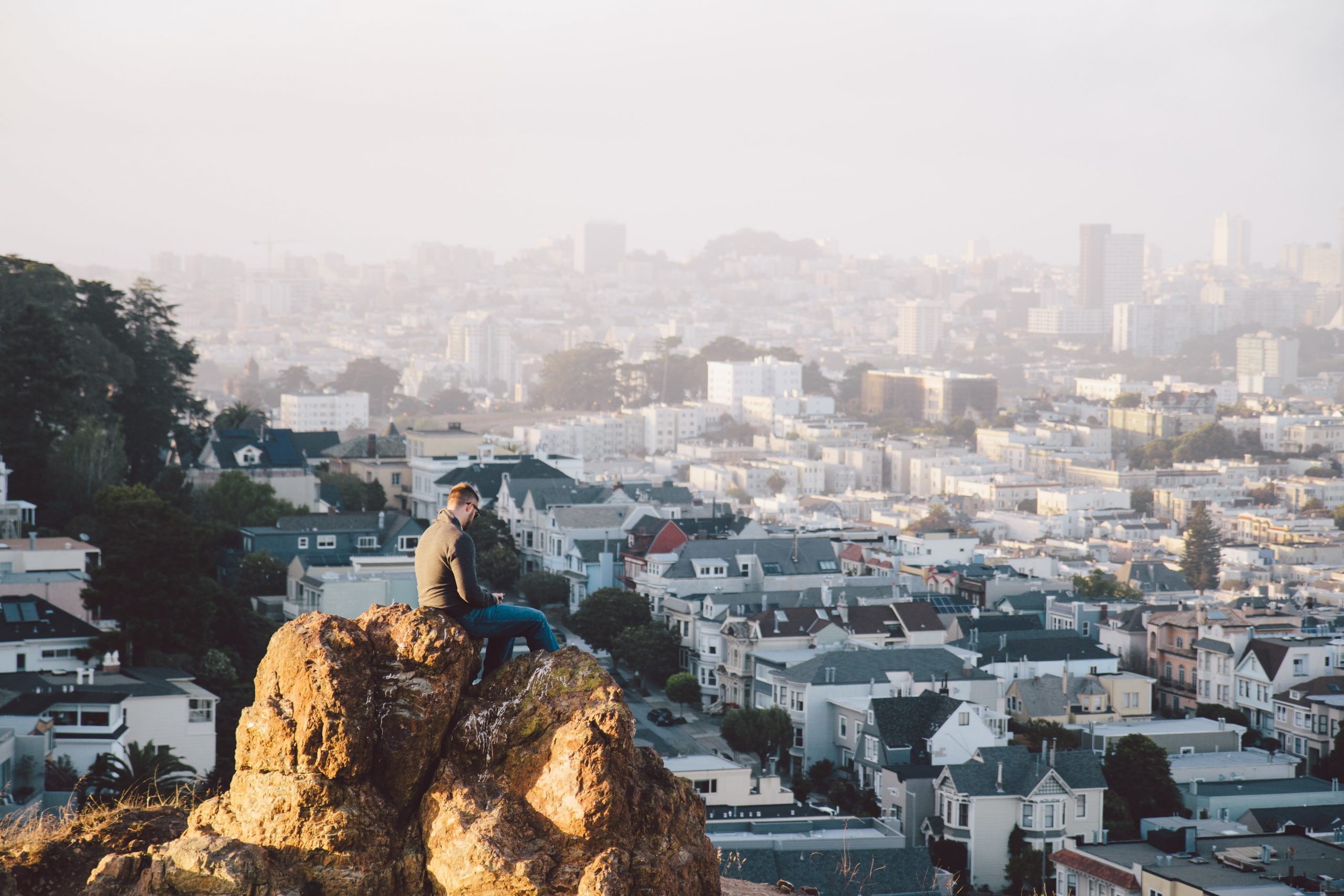 Bitcoin is rising up in the charts and the market sentiment is unlike anything before. In 2017, Bitcoin stayed above $20,000 for less than 24 hours after registering an instant pullback. Within a month, it was below $10,000, and there was minimal recovery upwards. However, the 2020-2021 bull run has been completely different. 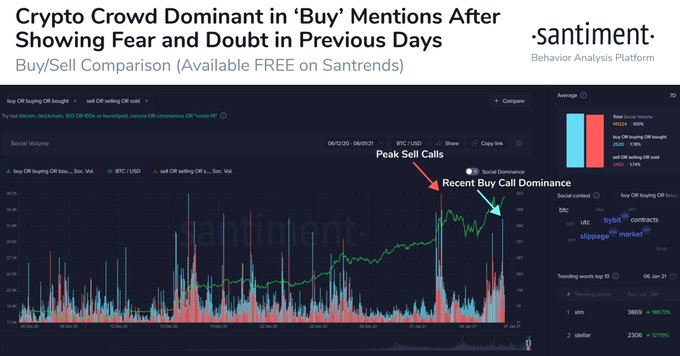 According to Santiment’s latest data, call buys dominated spot proceedings yesterday after Bitcoin touched a new ATH on the charts. It came after a brief period of uncertainty as sell calls were all the rage just 24 hours ago. In fact, peak sell calls were unable to influence the price as Bitcoin continued to keep a higher valuation at press time.

However, the possibility of a sell-off remains in the periphery. 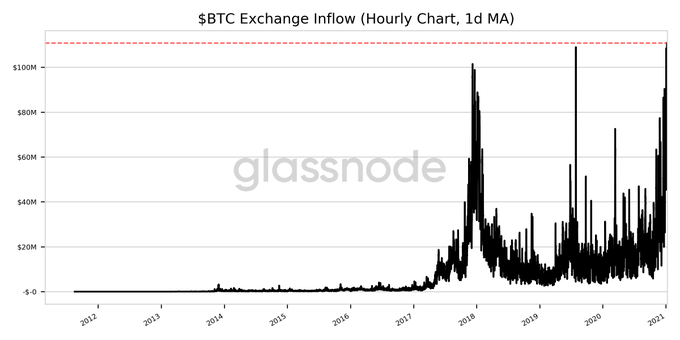 According to Glassnode, Bitcoin exchange Inflow (1day MA) reached its ATH at approx $110 million a few hours back. The last all-time high was observed on 29 July 2019. It is a sign of BTCs becoming active on exchanges again, probably from a sell-off perspective. It is to noted, however, that the inflows increased for only exchange addresses and not exchange wallets.

ATH inflows into exchange wallets would have been a significantly bearish signal in the current market.

Are Bitcoin investors getting comfortable at a high?

Bitcoin touched its previous all-time high at near-$20,000 back in December 2017 and it spent less than 24 hours at the top. A quick pullback was exhibited and within the next 30 days, the valuation had dropped below $10,000.

In June 2019, Bitcoin stayed at its yearly high of $13,800 for only a day as sell-offs soon took place at a rapid pace. On the contrary, the current year is setting upon an entirely different sentiment.

It can be speculated that investors are currently comfortable about riding the wave at a higher price position. The affinity to make a quick buck has drastically dropped and investors are happy to hold positions at higher price levels.

Bitcoin might be normalizing the sentiment of being greedy at the top in 2020.

Why millennials and Gen Z are ‘intuitively’ buying Bitcoin