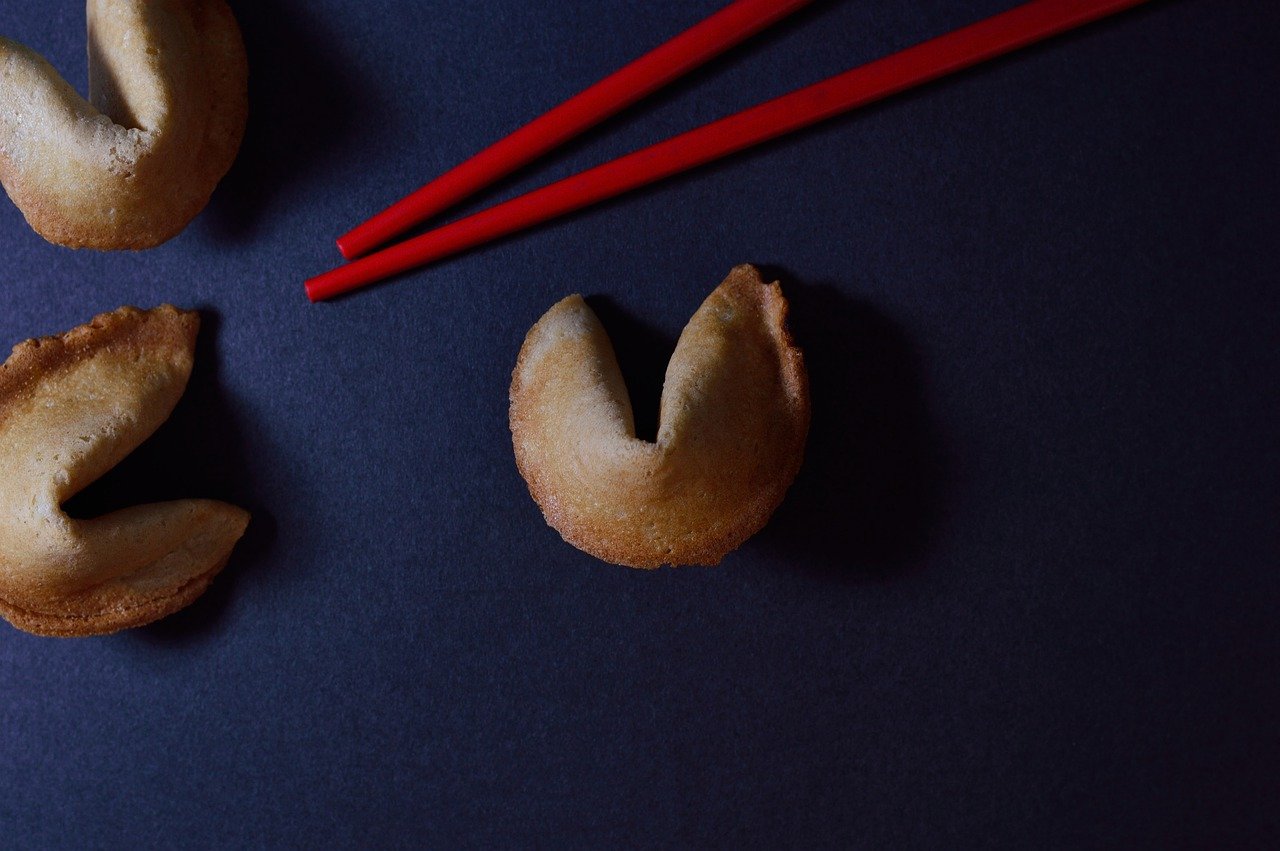 Longhash revealed that Bitcoin price predictions for “the end of 2020” were more accurate than where crypto influencers said the asset’s price would be at the beginning of 2020. The new study was based on media reports, which included predictions from 17 prominent figures from the crypto economy.

These people specifically predicted prices at the beginning of 2020 and the firm compared their predictions to Bitcoin’s actual price of $28,841, on 31 December 2020.

It said that the forecasts that were closest to “essentially correct” predictions belonged to Beam CEO Alexander Zaidelson and CoinCorner CEO Danny Scott. Both execs’ forecasts came close to nearly 5% of Bitcoin’s actual price.

At the time, Zaidelson based his estimations on “basic logic” and the historical ATH and ATL boundaries and said:

As things progress and the adoption grows, the demand for Bitcoin and crypto in general will surge, and it is totally possible that it will go up to all-time high or more. So, I would say $30,000.

On the other hand, Danny Scott was confident about BTC’s increase in prices in the long term but found it an “impossible task” predicting the price short term. His projections ranged between $12,000 and $28,000.

Aside from this, other predictions were also close enough to accurate prices, which according to Longhash would have been a difficult task, given Bitcoin’s volatility. However, Longhash study said that BTC predictions at the end of 2019 or “by 2020” were almost all wrong, and that “most people were overly optimistic.”

Longhash believed that predictions were better this time because people were improving their speculation with a better understanding of Bitcoin’s prices. However, it noted that the firm could have simply “picked better predictions” or Bitcoin’s rally could have made most people right, who tend to be optimistic when it comes to price predictions.

John McAfee’s $1,000,000 forecast fared as the worst prediction in the list of predictions compiled by Longhash.

With regard to predictions for the current year, the firm said that crypto insiders were still “aiming high.” This includes Citibank, which recently expected BTC to breach $300k by the end of this year.