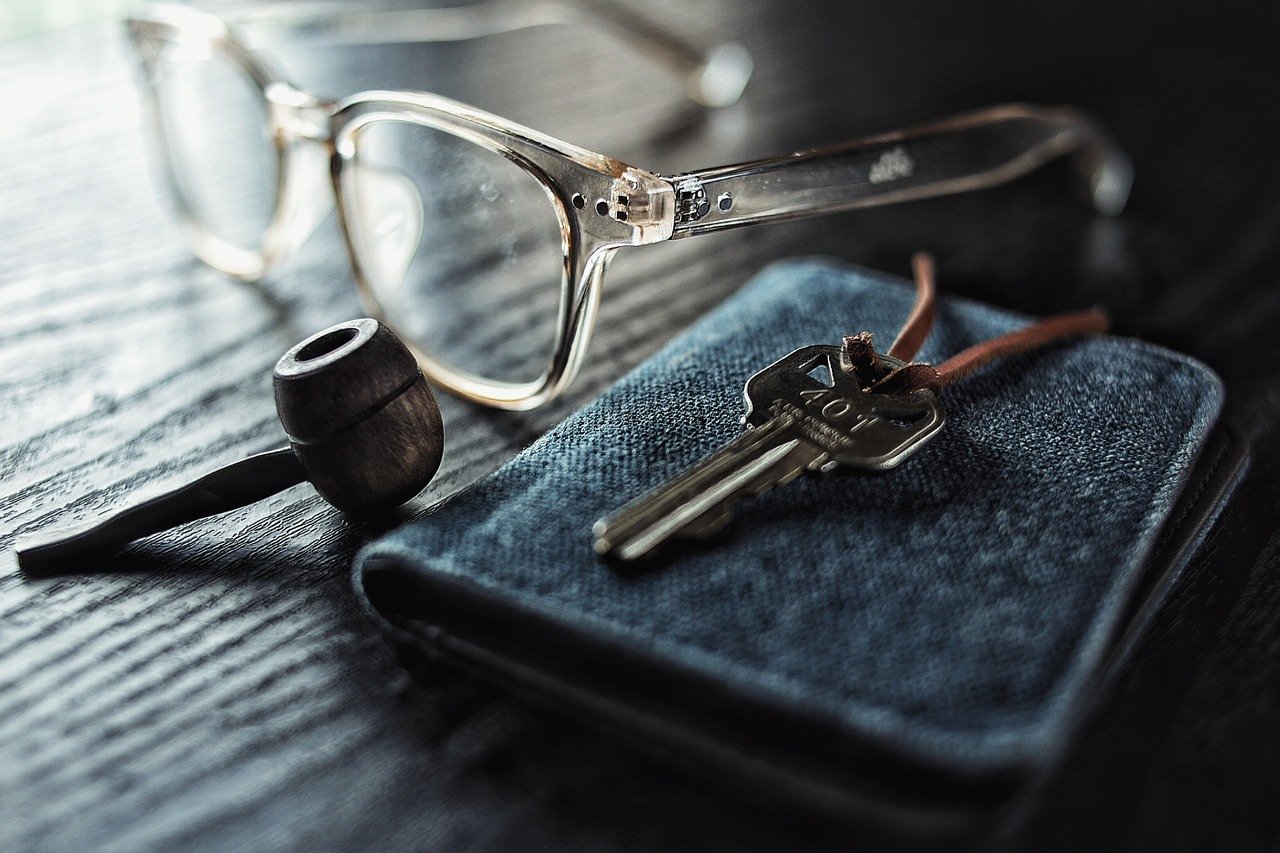 Ethereum’s Vitalik Buterin revealed his thoughts on solving the problem of crypto-wallet security. Undoubtedly, the crypto economy is in need of better security for wallets. Many exchanges now keep a lower percentage of funds in less secure hot wallets, the Chainalysis team found.

To date, wallet security exploits have resulted in losses amounting to millions of dollars, which many believe hinders mainstream crypto adoption. In December 2020, CEO of Nexus Mutual, Hugh Karp lost over $8 million worth of NXM tokens in a targeted attack through his hardware wallet. This was one among other similar cases over the years.

In the past, several wallet solutions such as paper wallets, hardware, and multisig wallets have attracted many users. However, even though such solutions did indeed improve security, they have had their shortcomings.

Calling it an emerging alternative, social security wallets are a type of smart contract wallets that provides better security as well as usability, than most other wallet service providers, Buterin claimed. He explained that social security wallets feature vaults with delays on transactions to help boost security. The Russian-Canadian programmer believed that wide adoption of these wallets, in particular, will help prevent hacks and thefts of users’ funds

Citing stories about attacks directed against wallets, Buterin thinks that the importance of wallet security problems should not be underestimated. He pointed out that the need to recognize adoption challenges:

Broader recognition that wallet security is a challenge, and that we have not gone nearly as far in trying to meet and challenge as we should.

In conclusion, Buterin remains open to future designs that could be better than Multisig and social recovery. However, he called for a need to “treat smart contract wallets as first-class citizens” and saw it as an important step toward adoption. Currently, Argent wallet and Loopring wallet have implemented social recovery.

Why only some people got 2020 Bitcoin price predictions ‘almost’ right