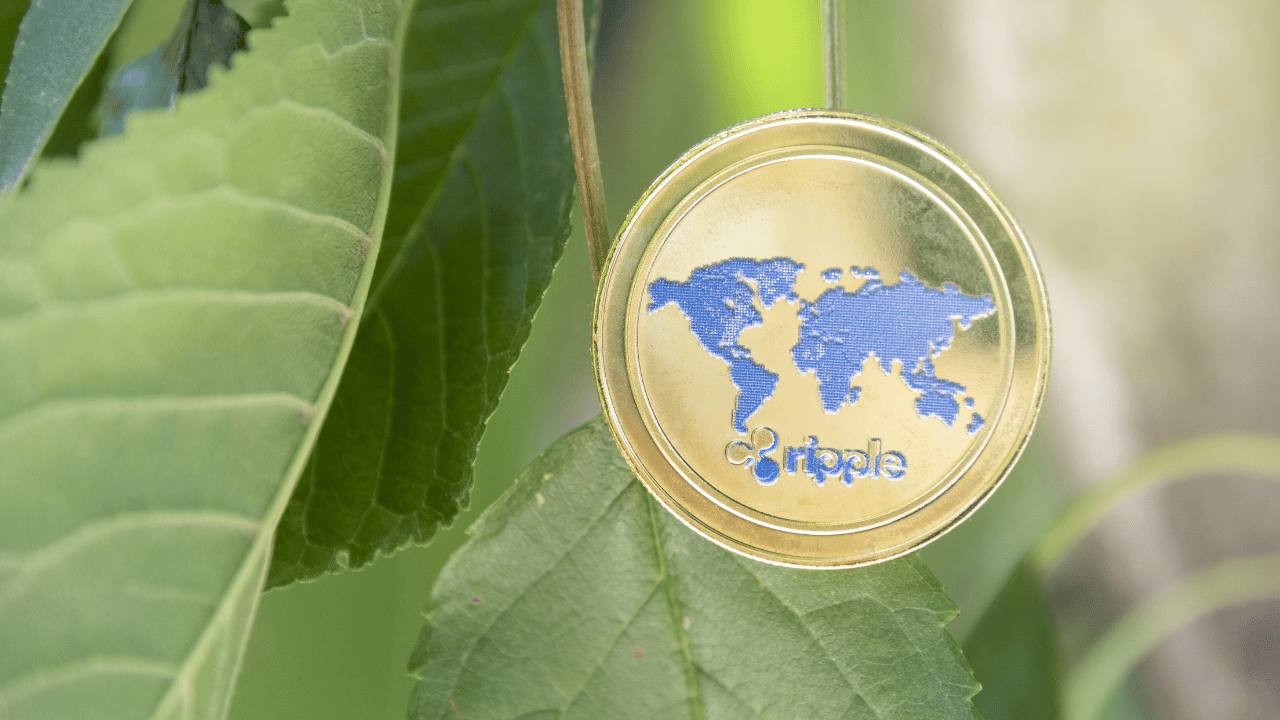 XRP saw a solid devaluation like most of its peer altcoins following the market-wide liquidations. XRP steadily declined while flipping the three-month trendline resistance to support (yellow, dashed).

Meanwhile, the buyers struggled to break out of the chains of the 38.2% Fibonacci level in the daily timeframe. But the close above the 20 EMA has reflected a recent uptick in buying pressure.

The price action marked a strong rejection at the 38.2% Fibonacci resistance. Should the current candlestick close below the $0.34-level, XRP would witness a bearish hammer on the chart.

A below the 20 EMA could help the sellers pull XRP to retest the $0.3096-zone in the coming sessions. The alt could continue its sluggish phase near this area.

On the flip side, an immediate recovery would help the buyers test the 50% level in the $0.36-region. The buyers must wait for a compelling close above the immediate resistance before placing calls.

The Relative Strength Index (RSI) displayed a rather neutral bias at the time of writing. A sustained position below the midline would help the sellers take charge of the near-term trend.

Furthermore, the Accumulation/Distribution (A/D) line saw a bearish divergence with price over the last few days. This reading entailed the possibility of a distribution phase.

On a rather shorter timeframe, XRP saw an up-channel oscillation that saw a recovery barrier near the 61.8% Fibonacci resistance.

As a result, this reversal provoked an evening star candlestick setup on the chart whilst the sellers try to break below the pattern. An inability of the buyers to propel breakdown could delay the short-term bearish efforts.

XRP’s reversal from the 38.2% resistance on the daily timeframe could provoke a rebounding opportunity for the sellers. Also, the bearish divergence on the A/D would further heighten these chances. The targets would remain the same as above.

However, keeping an eye on Bitcoin’s movement and the broader sentiment would be important to determine the chances of a bearish invalidation.

Related Topics:RippleXRPXRP price prediction
Up Next

Is VGX all set to “Voyage” to the bears as Voyager Digital files for bankruptcy?

Ethereum [ETH]: Analyzing how this resistance level can furnish an opportunity for investors