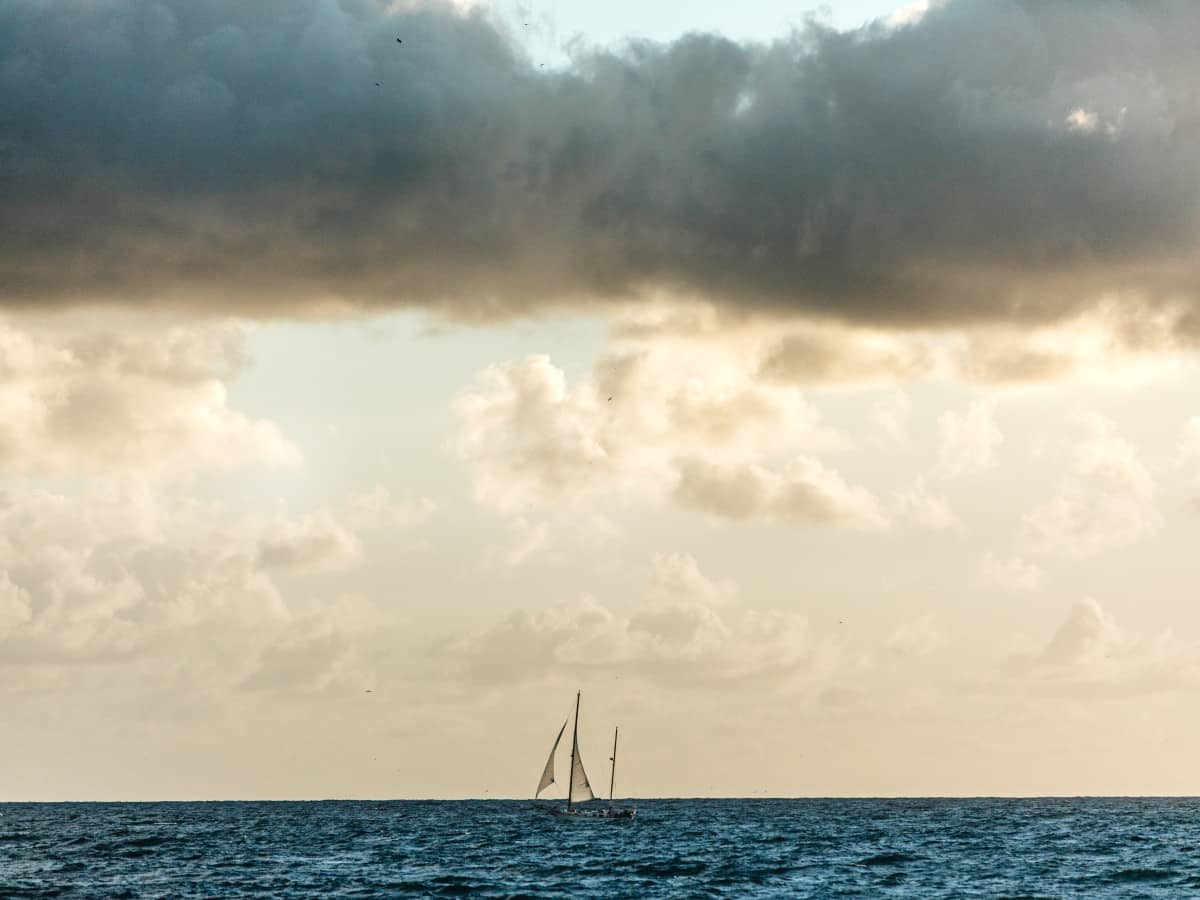 Voyager Digital [VGX], the United States-based crypto brokerage, is one of the companies to be liquidated due to Three Arrows Capital’s demise (3AC). In a 22 June press release, the firm stated that its investment exposure to 3AC consisted of 15,250 BTC and $350 million USDC. In a later press release dated 27 June, Voyager Digital issued a notice of default to 3AC, requesting the repayment of the already disclosed loan.

However, due to the 3AC’s failure to honor its obligations, Voyager Digital and its main operating subsidiaries filed for Chapter 11 bankruptcy on 5 July. As confirmed by its CEO, Stephen Ehrlich, the decision was due “to the default of Three Arrows Capital.”

Since filing the bankruptcy, the firm’s Voyager Token (VGX) has registered a 20% decline. Let’s take a look at performance in the last three days.

On a voyage to zero

At the time of press, the VGX token was exchanging hands at $0.2015 per VGX token. Before filing for bankruptcy, the VGX token traded at $0.25. Since then, the price embarked on a downward spiral to shed 20% in just three days. Within this period, the token also managed to witness a 20% decline.

In the last 24 hours, the price of the token has seen a 2% decline. With an ongoing suspicion that it is unlikely that Voyager account holders will get all of their Crypto Back, holders of the VGX tokens took heavily distributed same in the last 24 hours. At the time of writing, the token’s Relative Strength Index (RSI) marked its territory in the severely oversold position of 23.92. Toeing a similar path, the Money Flow Index (MFI) was spotted at 25.14 at press time. While a bullish retracement usually follows lows like these, it remains doubtful whether the same is possible in this case, considering the circumstances. 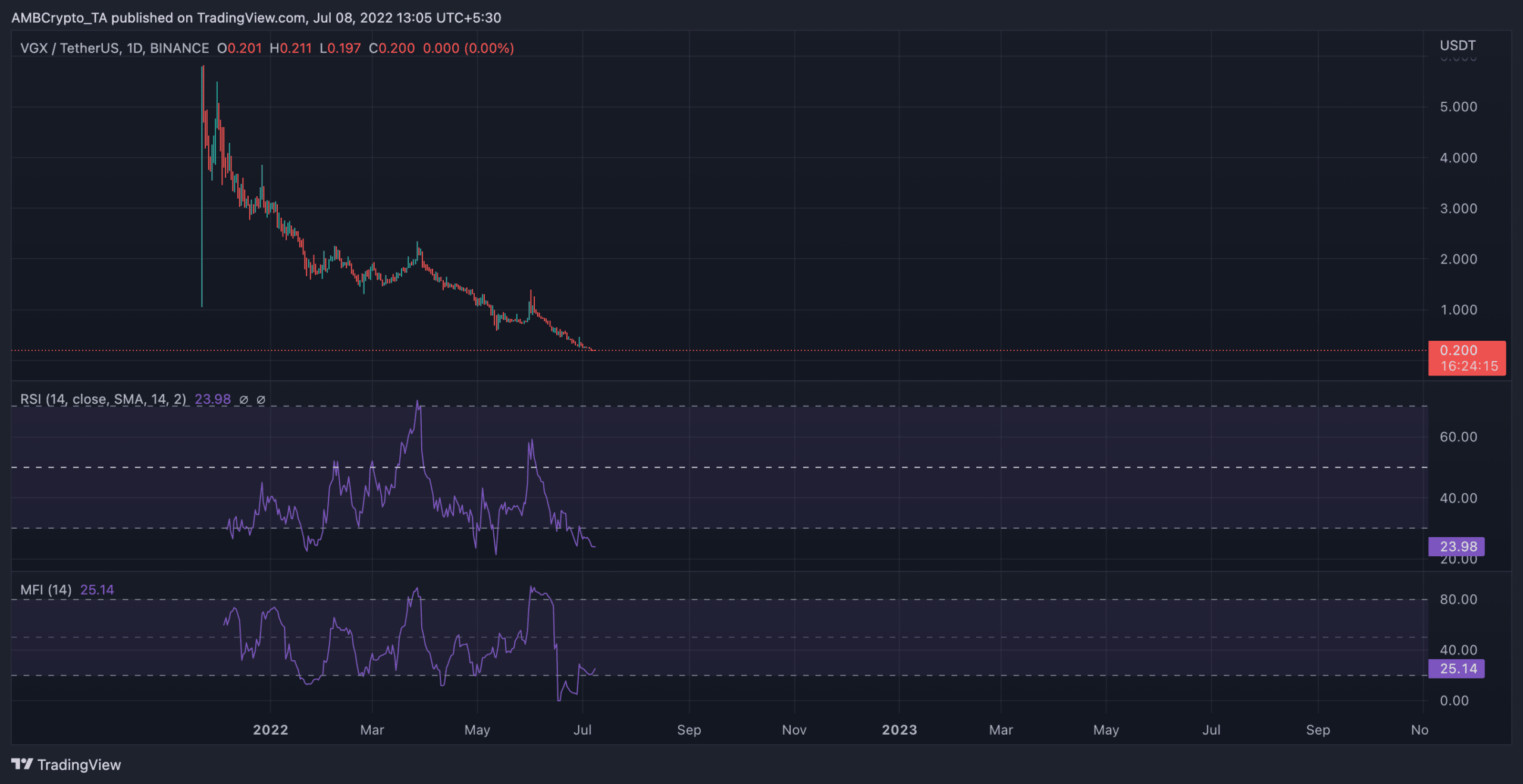 A similar path on the chain

According to the data from Santiment, the past few days have been marked by declines on all fronts for the VGX token. Socially, the token posted a 75% drawdown in its social volume in the last three days. Similarly, its social dominance also registered a 14% decline.

In the last three days, the whales have gradually let go of their VGX holdings as a 3% drop was spotted in the percentage supply of VGX tokens held by whales.

Bitcoin stepped beyond $22,000 but the whales didn’t push BTC this time