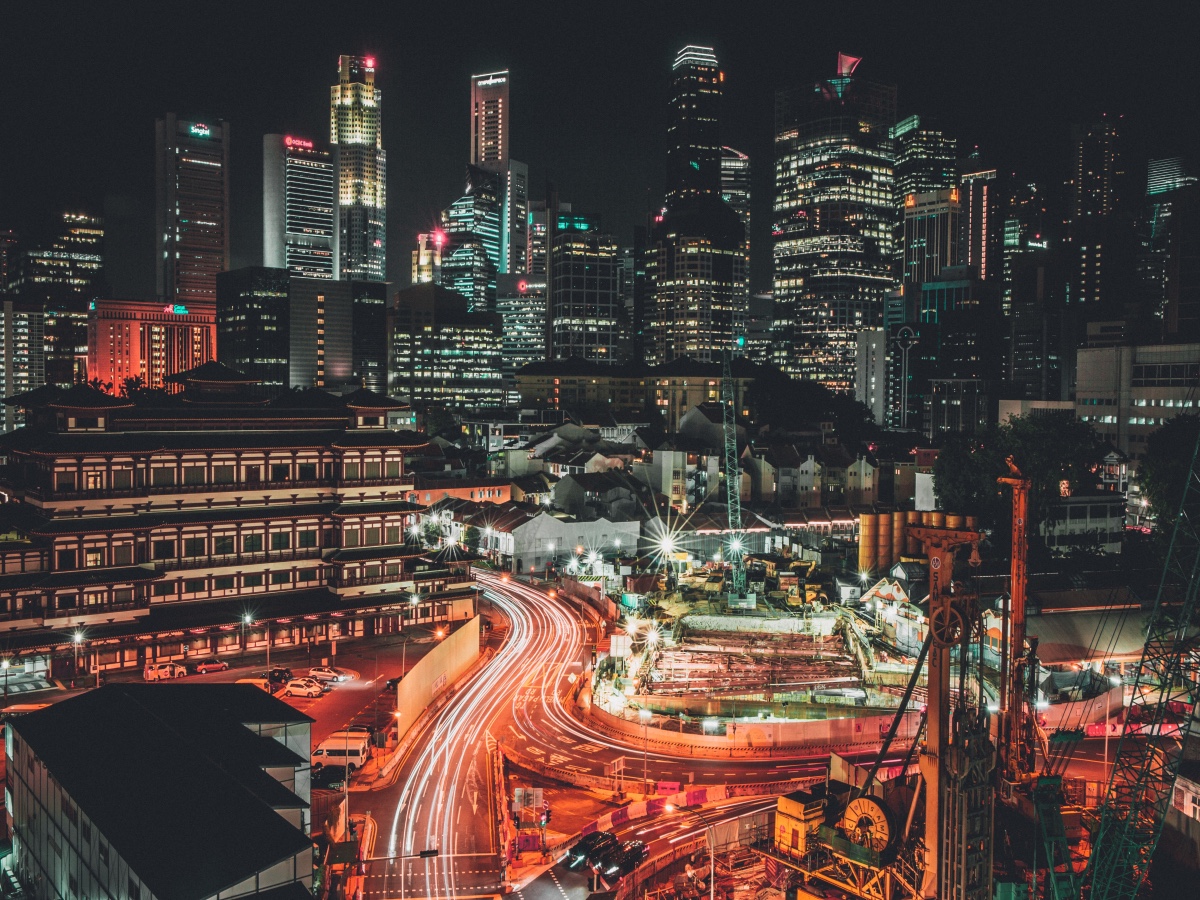 For the second year in a row, an Asian country topped the Index of Economic Freedom. Singapore’s world ranking and its high score were boosted by its property rights and trade freedom ratings. What does this mean for its booming crypto economy?

Mohanty took Pal through a history of Singapore’s fintech evolution and noted how Asian markets could “leapfrog” more easily. Pal pointed out how the West was lagging behind in terms of integration. Coming to regulation, Pal noted the USA’s 20th-century securities laws.

In response, Mohanty discussed what he called “policymaking by experimentation.” He said,

“So, it means we will experiment with the market, we will create a conducive environment where all these disruptors can come to us and can build a product with us, and we’d work together. We don’t want to frontrun innovation, that’s a very bad idea.”

Coming to future developments, Mohanty confirmed there were plans to connect to India’s Unified Payments Interface [UPI] in the first half of 2022. However, while speaking about lowering remittance costs between Singapore and Thailand, Mohanty said that a “digital currency” was the answer.

Singapore was leading BIS’ Project Dunbar, which brought together the central banks of Australia, Malaysia, Singapore, and South Africa to test CBDCs in cross-border remittances.

“And it’s been progressing quite well. And all the learnings we had by different central bank on the bilateral corridor will be absorbed in that program. So, that’s one part. Well, the question remains that when we’re going to see this actually getting into production implementation? My best guess is it will be still a bilateral implementation. Whenever we are ready to go with this.”

Mohanty confirmed that Singapore has crypto exchanges and that they were “going to be regulated.” However, he made it clear that he was more interested in cross-border remittances and investor protection.

When Pal brought up the question of crypto wallets, Mohanty admitted the market could move in that direction.

It’s worth noting, however, that Mohanty confirmed the private sector would lead innovation and new systems. He explained,

“We have no interest to create new technology. Our focus is interoperability. Our focus is around the safety and soundness of the system. We are not in the business of creating tech stack.”

Besides decent network growth how are Avalanche, Curve faring price-wise

Bitmain will no longer ship Bitcoin mining equipment to China