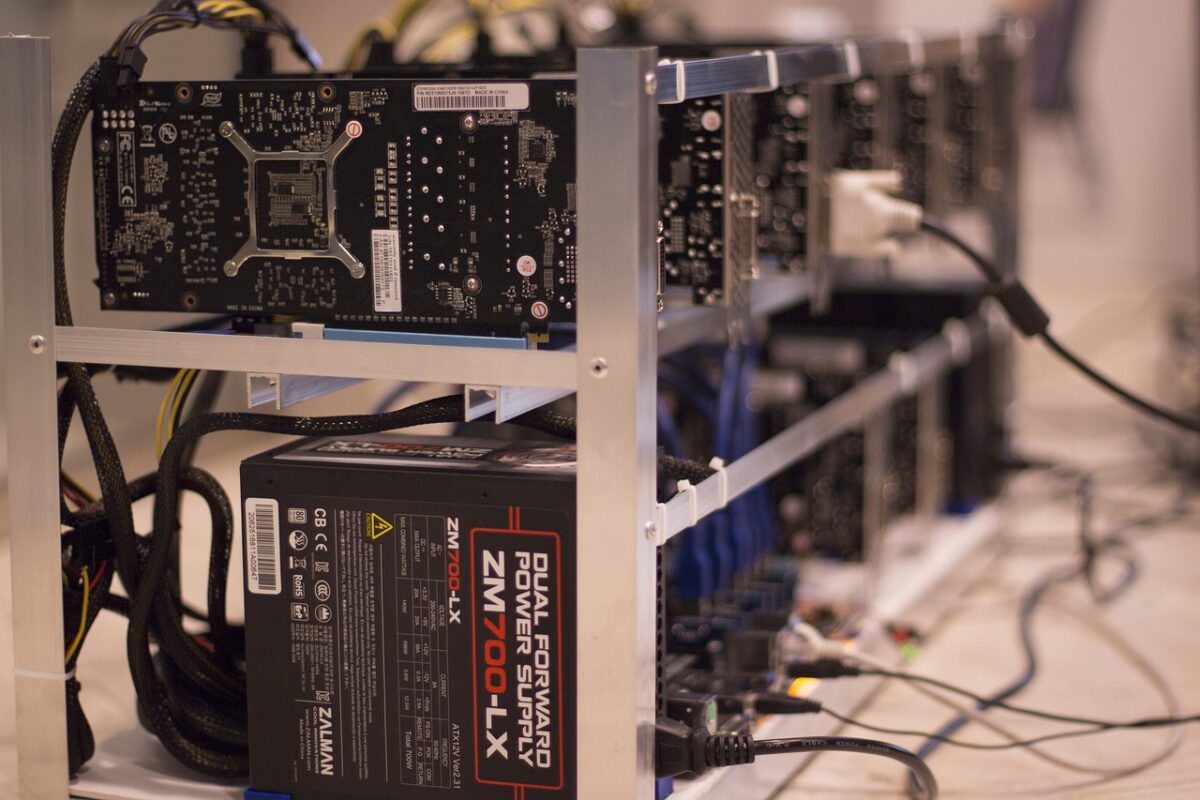 Chinese Cryptocurrency mining equipment manufacturer, Bitmain will be taking its business outside China following the crypto ban in the country. The company announced this through a blog post on Sunday, adding,

“From October 11, 2021, Antminer will stop shipping to mainland China. For customers in mainland China who have purchased long-term products, our staff will contact them to provide alternative solutions.”

In order to comply with the local regulation, Bitmain will be stopping delivery to mainland China addresses, but overseas business will run as per usual.

Like many other crypto businesses maneuvering through changing regulations since 2017  in China, even Bitmain’s business had begun to suffer. Its domestic market share in 2017 accounted for nearly 50%, and just in the first half of 2018 the same accounted for 40%.

Although the crackdown did result in the company eventually calling it quits in the domestic market, Bitmain also attributed the move as a response to China’s carbon-neutral policies.

It added that in 2021, it was going to host World Digital Mining Summit 2021 in Dubai, to discuss green energy mining opportunities. It noted,

“In response to the Chinese government’s carbon neutral policy, Bitmain has completed several batches of carbon indicator purchases. The indicators are mainly derived from clean energy power generation projects in Yunnan, Xinjiang, and other places in China.”

This will not affect the foreign business, but what about the business at home? The users in China have been suffering over the past few months and Bitmain has not yet revealed its plans to manage these existing users.

However, it will continue to offer Antminer crypto mining rigs to users across the world including those in Taiwan and Hong Kong.

Meanwhile, reportedly the vacuum created due to this was followed by a boost in the at-home mining operations in China with graphics processing units [GPUs], however, Chinese authorities’ crackdown was growing and no secret operations could function.

Nevertheless, the void in the mining operations that had impacted the value of Bitcoin, was now on the path of recovery. The miners have moved to convenient locations around the world and the hash rate increased by 39% since late July.

After a noteworthy performance, what these metrics mean for Avalanche right now