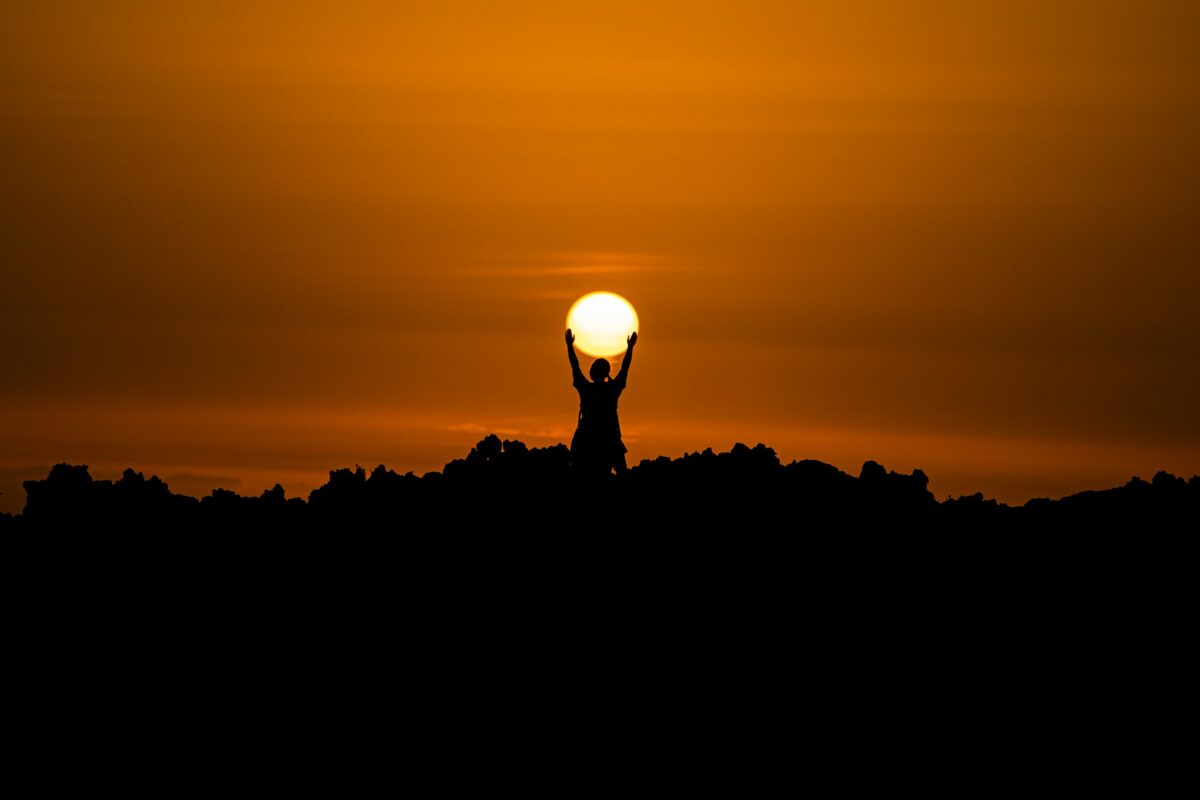 The market’s altcoins have rallied in response to Bitcoin’s recovery several times in a row this season. For instance, at the time of writing, on the back of Bitcoin’s sort-of price action, the likes of Solana, Polkadot, THETA, and KSM were rallying. These altcoins have gained market capitalization and offered ROIs upwards of 10% in the last 24 hours. The previous rallies of these altcoins were primarily due to increased investment inflows, an increase in the number of active addresses, and on-chain activity.

In the case of Kusama, the price had risen up to the $524-level, based on data from CoinMarketCap. The trade volume was up over 17% and the market capitalization increased by over 20%. These changes occurred in the last 24 hours and the crowd loan race has led Kusama to its price rally.

Rather than relying on VCs, projects are starting from day 0 and raising funds in a single day. KSM’s ATH was hit 23 days ago and at press time, the price was just over 15% away from its ATH. In fact, Kusama is now ranked among the market’s top-30 projects, following crowd loan facilitation for several projects. 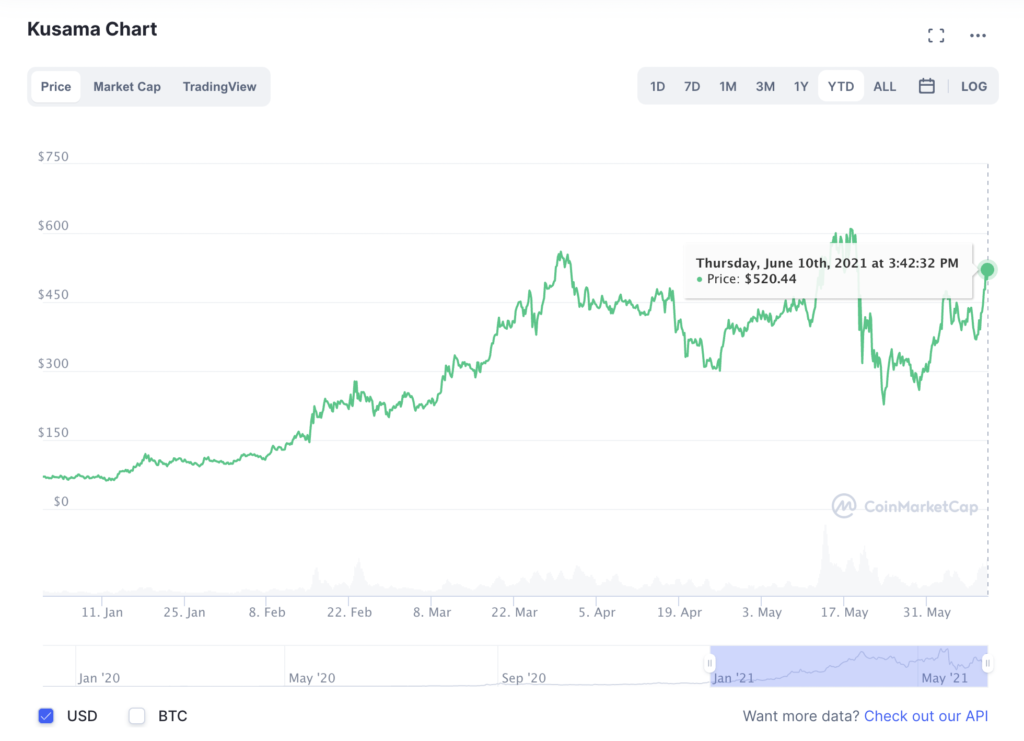 KSM’s price recovered following a drop of nearly 50%, in less than 60 days. This was a trend that supported the bullish narrative for the altcoin. While the lowest KSM’s price has hit in the past 52 days is the $5.15-level, despite recent corrections, it is not anticipated to hit this level again.

What’s more, the hike in trade volume and on-chain activity are both likely to trigger a greater rally this week. For instance, while SOL’s price has dropped, the drop in trade volume suggested that SOL was undervalued, at press time. An increase in trade volume and the initial spike in social media mentions is the first sign of a bullish turn in price.

Similarly, THETA’s market capitalization was also observed to be up by 12%, with the rally likely to come in the following week.

In the case of the market’s altcoins like DOT and MATIC, updates and partnerships have played a pivotal role as they have triggered major accumulation or buying. There is a direct relationship between the price and the trade volume for SOL, DOT, THETA, and KSM. Since liquidity also affects the price, the increase in liquidity and investment inflows are positive signs for these altcoins. Unless a significant change in Bitcoin’s price or dominance occurs, altcoins are likely to continue rallying.

Is this a good time to swap your altcoins for Bitcoin?