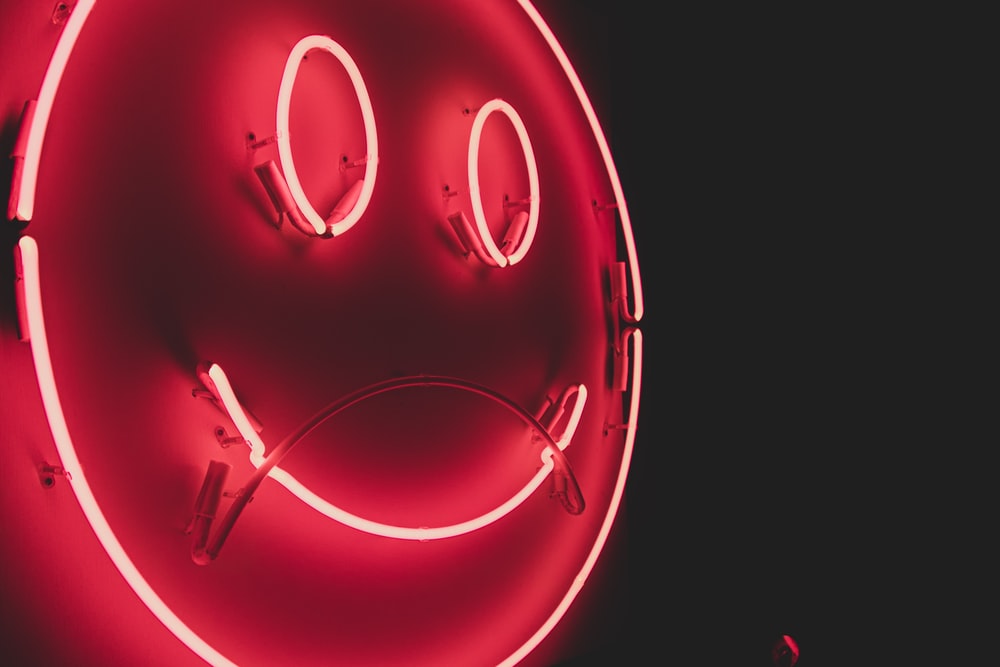 SushiSwap’s token SUSHI ended 2021 on a good note. Understandably, now everyone is expecting a phenomenal beginning to 2022. However, when one considers the DEX’s macro performance, things might shape up differently.

SUSHI on a ‘roll’

The DEX token recovered solidly over the last two weeks. And, while that may seem like a success, in reality, SUSHI is not performing exceptionally well right now.

As the price climbed by 94%, it ended up breaching the downtrend once again. At the time of this report, it was on the verge of retesting it.

Should it fail, SUSHI would go back to repeating its months-long pattern. One that is causing its investors a great deal of annoyance since this pattern keeps pushing the possibility of a new all-time high farther away. 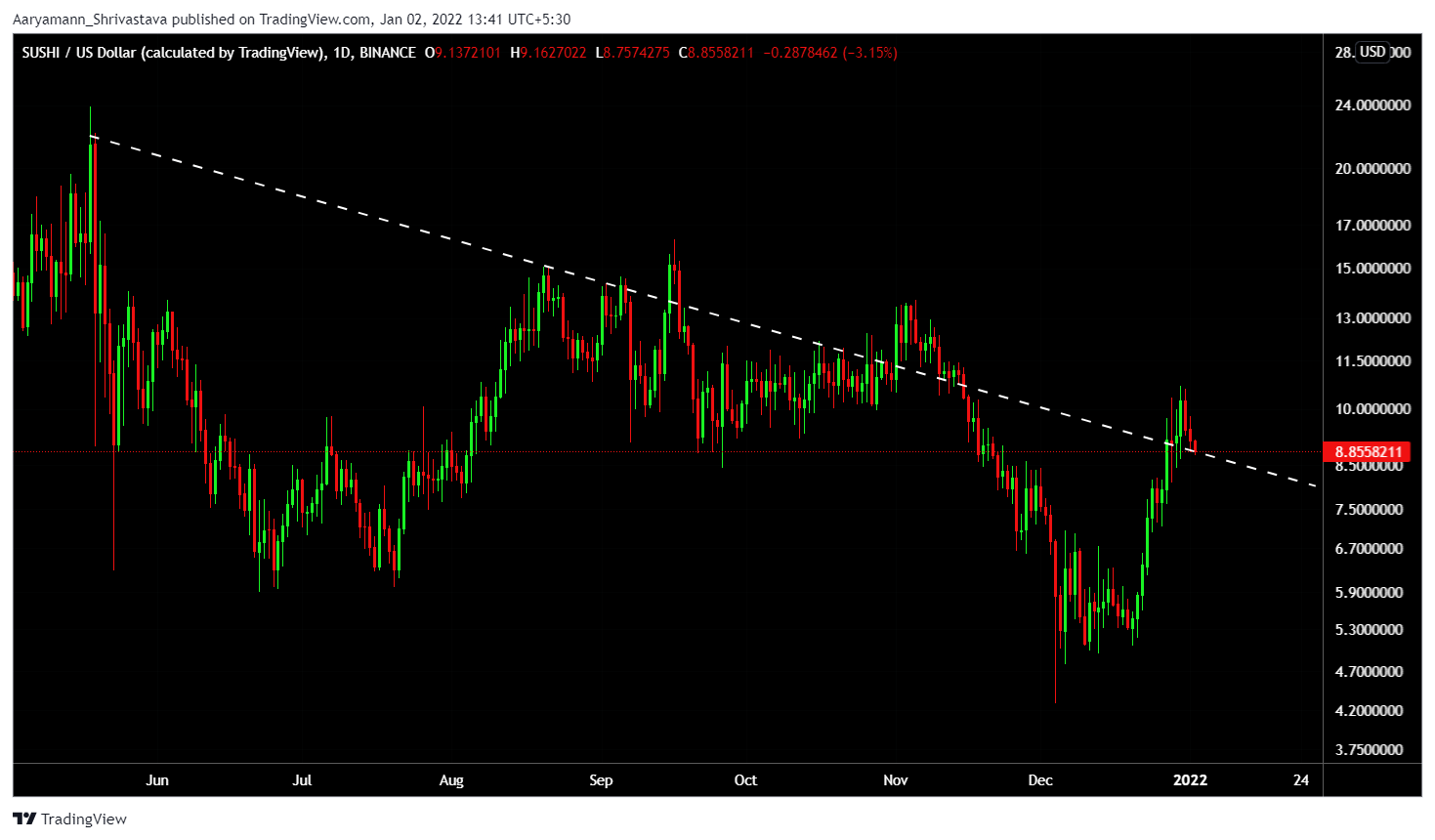 While the aforementioned hike did manage to pull out 33% of all investors from losses, 54% of all SUSHI holders are still far from witnessing profits. 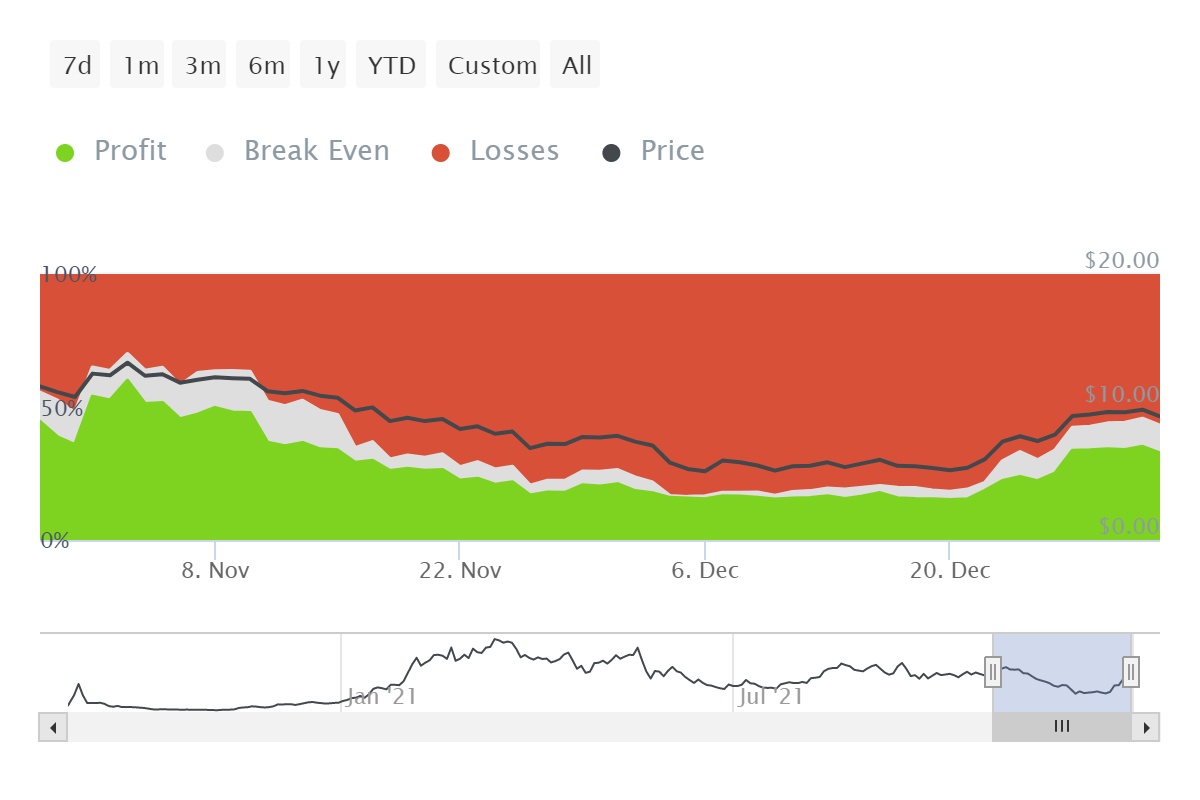 On top of that, SushiSwap’s growth has been receding since November. Not only is it not attracting new participants, but it is also failing to retain its old users. Notably, week-on-week investor figures fell by 10k for new users and 6k for old users.

As the price began to rally, there was an influx of 9k new users. Alas, the bullishness couldn’t be held for long.

Consequently, transactions on-chain have been falling at an average rate of 40k a month. This has led to the volume falling by over $6 billion in just two months. The predictions for January’s performance have thus been lowered to just $9 billion.

Part of the blame for this also goes to investors since they aren’t the typical long-term holders. Interestingly, SUSHI holders have been observed to sell as soon as they see profits.

This is why a SUSHI token’s average holding time has come down to just 2.5 months. 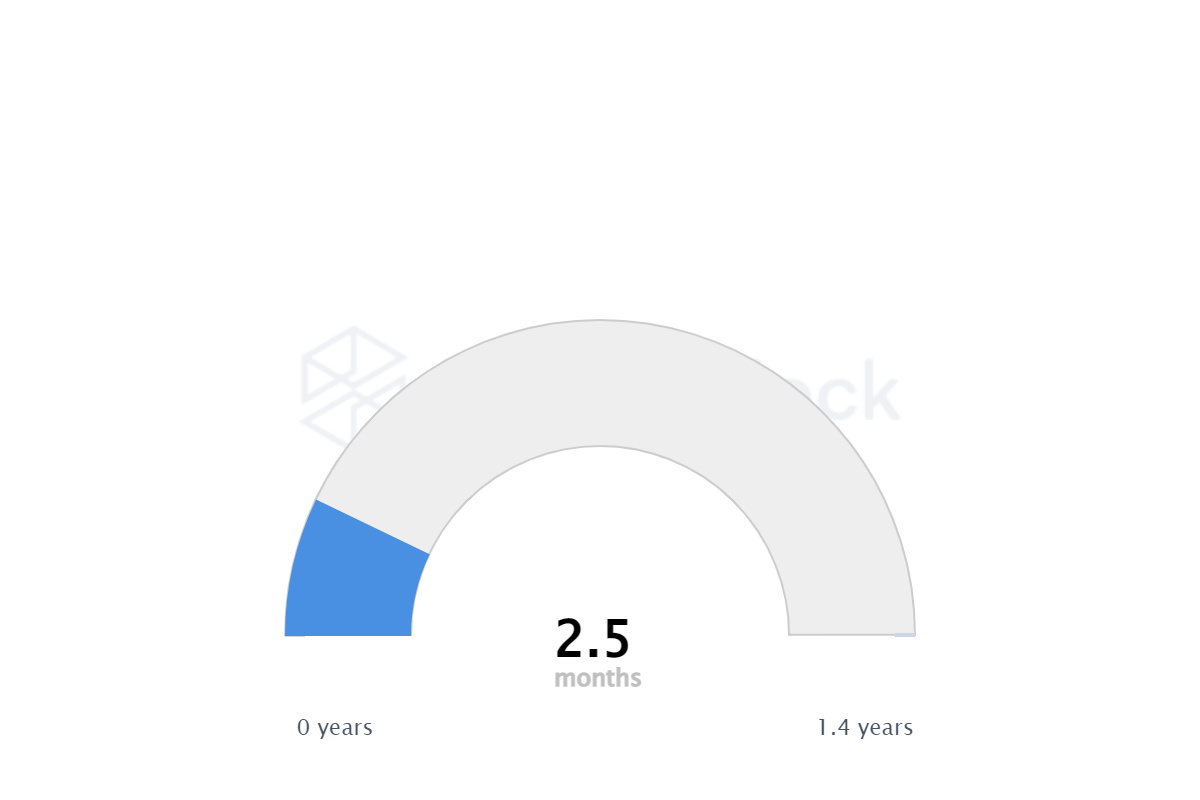 Active usage of the network is very necessary for any asset to perform well. Curiously, when a DEX such as SushiSwap is already fighting for a place in the top three, its investors could serve as a major boost should they HODL and support. That way, the altcoin and its investors can have a good January.

Argentina: ‘Crypto-adoption is high, but stablecoin adoption is really high too’