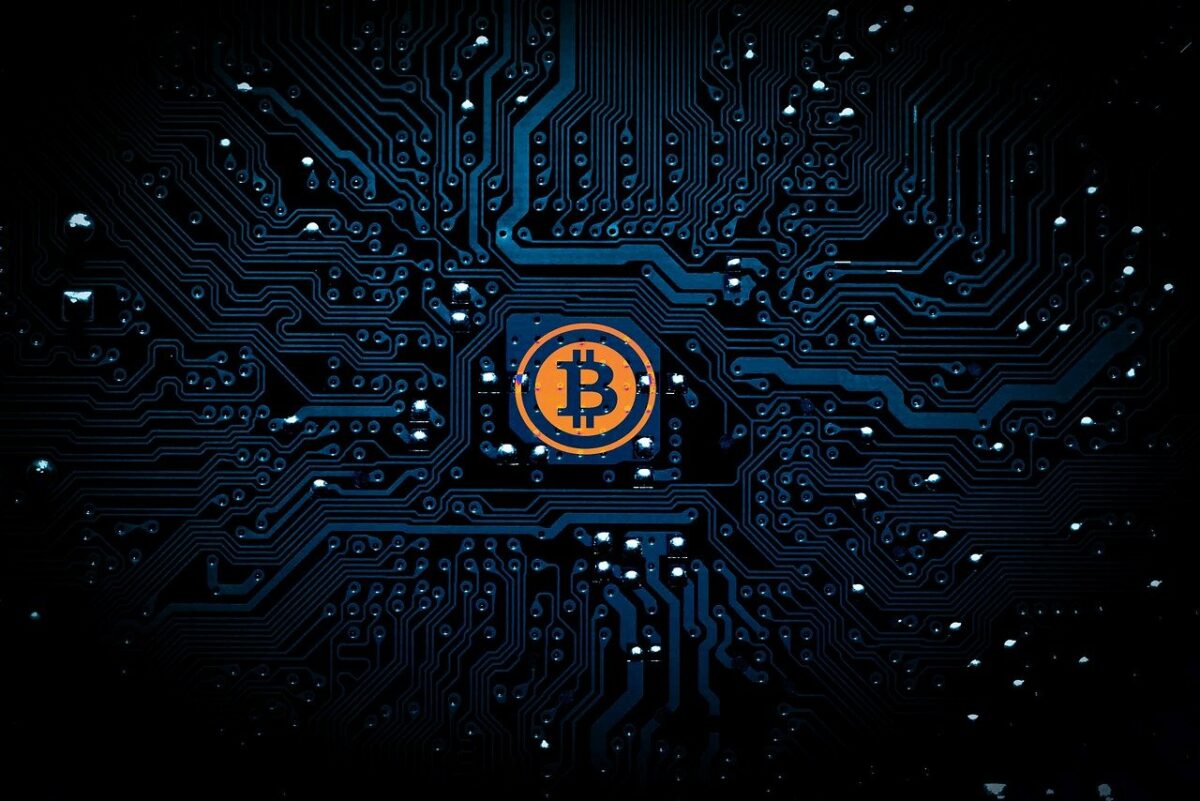 At the time of writing, Bitcoin’s foray above $50,000 had ended on the back of corrections over the past 24 hours. Even so, many in the community remain confident about their $100k projections. How assured is Bitcoin’s long-term price trajectory, however?

Before the latest halving in 2020, Bitcoin was valued at $8,821. However, it surged to $49,504 exactly one year later, registering triple-digit gains.

Several players from financial markets are still slow to jump in on the action due to their preference for traditional stocks, equities. And in doing so, many have been losing out on a lot of potential profit too.

On a recent podcast, popular Bitcoin analyst Croesus opined that while some in the financial community might wrap their heads around the implications of BTC and invest before the next halving, most might not be so forward in their investment approach. He said,

“Wall Street and humans, generally, will continue to underestimate how different Bitcoin is going to be four years from now just because we have no basis for comparison. We have no other examples of a pre-programmed supply schedule that is completely indifferent to how much we would like to increase supply.”

Bitcoin’s price trajectory is incomparable to pre-existing traditional assets like gold simply because of its inherent production protocol. Gold’s mining and scarcity are not time-constrained. On the contrary, Bitcoin’s protocol makes it not only deflationary, but one with a production limit based on time.

Unlike gold, the number of miners on the network will have no bearing on the number of BTCs mined. This makes it an even more appealing asset to be owned.

This is also the reason why the analyst believes Plan B’s stock-to-flow (S2F) model is an accurate prediction of Bitcoin’s long-term price movement. The model is based on the logic of ‘scarcity driving value.’

According to Croesus, the classical tech adoption S curve suggests that demand will soon rapidly ramp up for Bitcoin. It will coincide with a halving of production every 4 years, leading to a spike in its price. He added,

“When you smash those two datasets together, that comes out to a 10x increase in adoption adjusted scarcity every four years for the next 20-25 years, which is crazy, and that’s what the stock-to-flow model is suggesting also is a 10x increase every halving.”

But, why exactly does the S2F model work? The analyst responded,

“It’s somehow capturing our human nature of valuing scarcity and this osmotic flow of value from that which is not scarce to that which is more scarce.”

Despite the analyst’s faith in the S2F model, not everyone is satisfied with Plan B’s projections. Recently, CryptoQuant’s CEO Ki Young Ju had this to say about its accuracy –

“I think S2F model is flawed in terms of the demand side. This model is based on scarcity and scarcity is about the supply side. That’s why the current BTC price deviates greatly from the price predicted by the S2F model. If PlanB adds some variables to see demand-side factors, the model can be more accurate I think.”