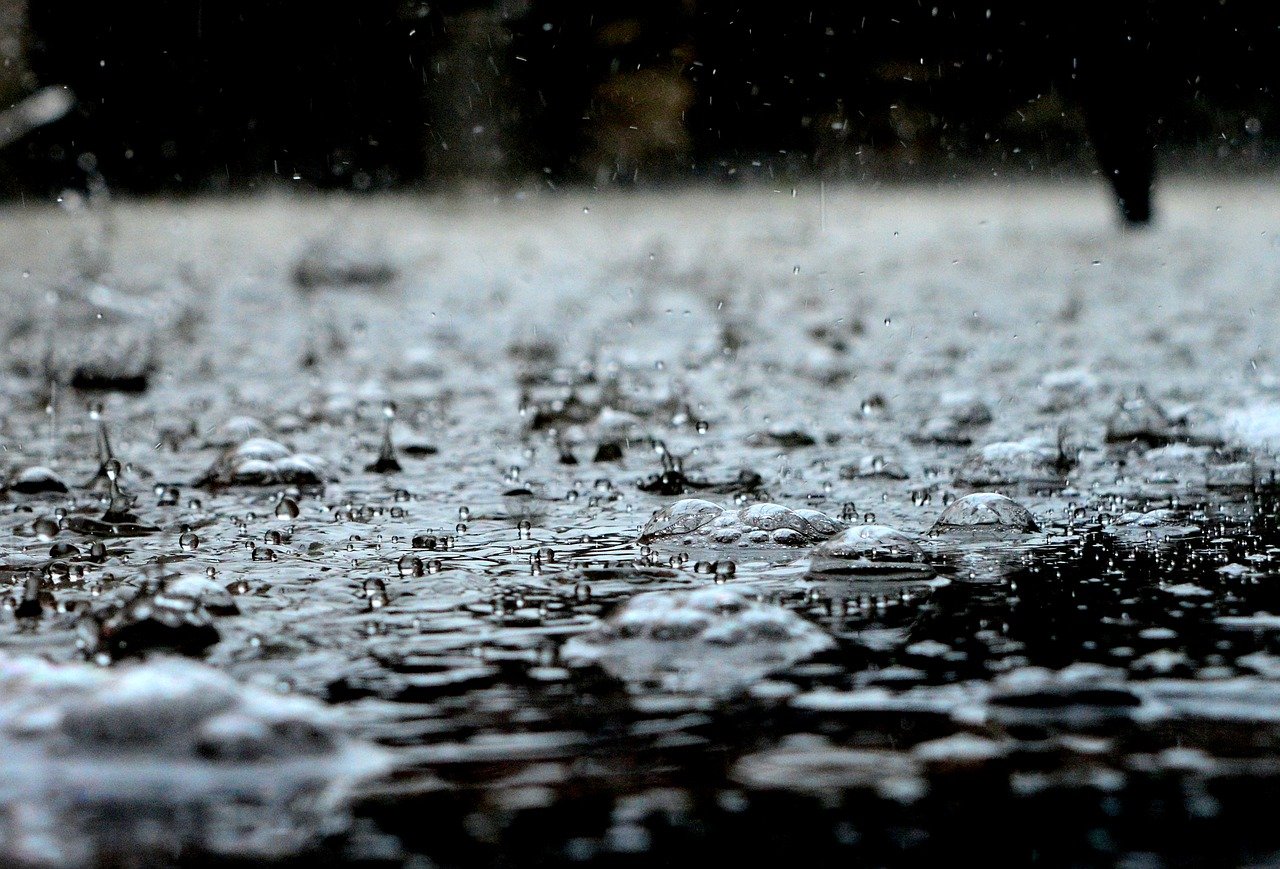 The saga of the Ripple v. U.S. Securities and Exchange Commission lawsuit has been long drawn and tedious. The latest development on that front, has come in the form of Ripple’s response to SEC’s opposition to their motion to “compel the production of internal and inter-agency documents.”

As part of this response, Ripple’s lawyers requested the court to compel the SEC to produce its internal and intra-agency documents regarding its views on Bitcoin, Ethereum, and XRP. As stated in the document,

“The SEC also continues to fight the legal standards that the Court has already recognized apply to the “fair notice” defense raised by Ripple and to the SEC’s aiding and abetting claims against the Individual Defendants. What the SEC does not (because it cannot) defend is its across-the-board assertion of the DPP. Instead, the SEC asks the Court to trust it, order production of nothing, and look at nothing.”

Previously, SEC had contended that its internal and inter-agency documents are protected by the “deliberative process privilege [“DPP”]. In this regard, Ripple representatives claimed that SEC had admitted to falsely designating forty documents under the DPP, as the said privilege did not apply.

The said document goes on to mention that as SEC itself was uncertain of the status of digital assets under the federal securities laws, it would have been unlikely for anybody to ascertain XRP’s regulatory status in an “obvious” manner. Further, it states that

“The SEC’s efforts to shield production of this relevant material on the basis that the Court may dismiss the claims against the Individual Defendants, or that later rulings of the Court may narrow the scope of the claims, are only evidence of the weakness of the SEC’s position.”

What’s more, Ripple has alleged that the invocation of DPP is in itself contrary to established precedent as it leads the Opposition to believe that public policy always favors secrecy in government policy-making. Additionally, highlighting the Court’s recognition of the uniqueness of this case, Ripple contended that disclosure is warranted in exceptional cases like these.

This itself was deposition confirmed in the recent deposition of former SEC Director William Hinman, who had admitted that prior to him joining the SEC, the application of the federal securities laws to digital assets was “new for everyone” and “no one knew a whole lot.” In context of Hinman’s deposition, Ripple claimed he had,

“…admitted that he could not recall any specific work product generated at the time he joined the SEC relating to federal securities laws and bitcoin, ether or XRP and did not “think people had completely thought through all the ways . . . the securities laws may apply to that activity.”

The crypto company added that SEC allegations against Ripple had been “fatally undermined” and that the SEC had “mischaracterized” Hinman’s deposition as being “dubious.”

Is the shift to ‘newly created and technically-superior’ cryptocurrencies inevitable

Why the financial implications of ‘underestimated’ Bitcoin ‘cannot be escaped’