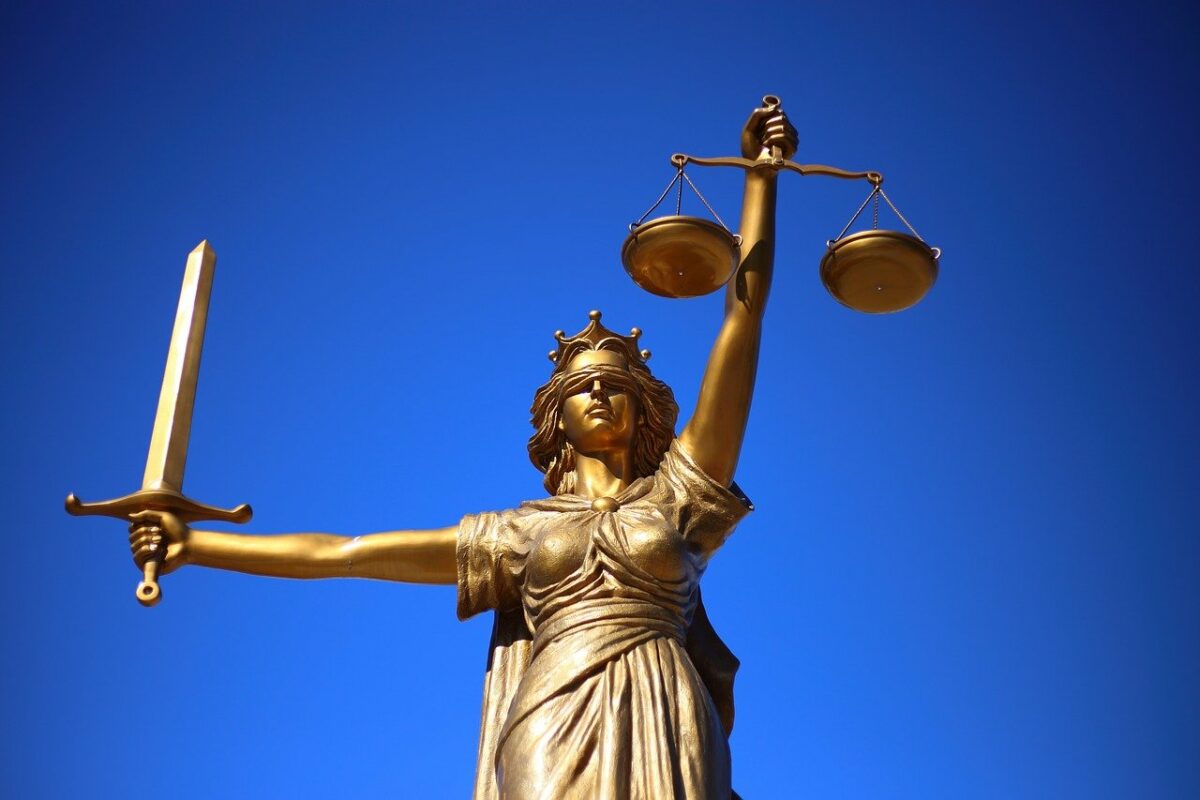 Diana Pires, Crypto.com’s Senior Vice President of Institutional Sales, was recently one of the speakers at Blockworks’ Digital Asset Summit. In a view that might be contrary to those aired by some in the community, she said, the “overarching demand in the crypto-sector is regulations.”

In fact, while speaking about bridging gaps between retail and institutions along with facilitating NFT’s and DeFi, she added,

Here, it is worth noting that U.S. Securities and Exchange Commissioner Hester Peirce also agreed with the same in a recent interview. At the time, she claimed that the lack of regulations has been a barrier to the industry.

“It is disconcerting to me that for three years now I’ve been asking for regulatory clarity, and we can’t seem to provide any.”

It has been a while since SEC Chief Gary Gensler vowed to bring DeFi under the regulator’s watch. While there have been crackdowns in the industry, the market still awaits a framework. Nonetheless, despite policy issues, Pires believes,

“Institutions are very bullish on DeFi.”

Looking at DeFi transactions in Q2 of 2021 proves her point. Institutional players contributed to over 60% of all executed transactions in the DeFi space. According to a recent World Economic Forum study, assets locked in DeFi smart contracts grew by a factor of 18 in just one year.

That’s not it. In just 12 months, the number of DeFi-related applications grew from 8 to more than 200. The growth might be an attraction to institutions.

There’s a caveat, however. According to research, “half of the digital asset hacks in 2020 targeted DeFi services” as against a negligible figure in 2019. And, this is where regulations become necessary.

Pires is in favor of ensuring “a healthy balance of institutions is regulated.” However, contrarily, there are limitations to enforcing these laws. According to Jai Massari, for instance,

“DeFi may present much harder legal questions because it can represent decentralization and disintermediation in a way that regulators haven’t faced before.”

Recently, the U.S. Infrastructure Bill had fueled uneasiness around the definition of a ‘broker.’ In response, crypto-lawyer Jake Chervinsky had said that this move was an attempt to “capture DeFi.”

Why have these attempts been unsuccessful though? Well, according to an EY report, effective regulations “require coordination between regulatory bodies within jurisdictions as well as across jurisdictions.”

Cardano: A look into how traders can capitalize on this symmetrical triangle