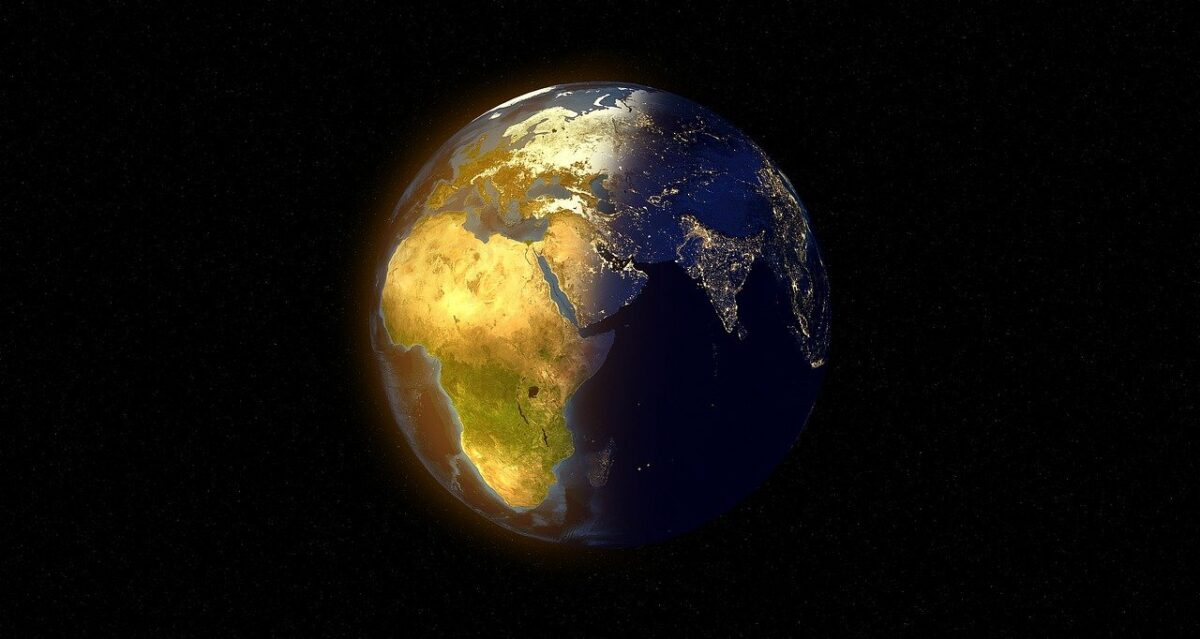 Prominent exchange Binance announced terminating its crypto derivatives offerings in South Africa on Friday. This was another effort from the exchange’s end to comply with the local regulations and thus, putting a stop to derivatives services like Futures, Options, Margin Trading. Closure of leveraged tokens on their exchange was their initial step.

The users based in South Africa will be restricted from opening new accounts for the aforementioned products.

Binance shared further details in a blog post about the same,

“Users will have 90 days to reduce and close their positions for these products. Users will be able to top-up margin balances to prevent margin calls and liquidations, but they will not be able to increase or open new positions.”

It noted that the existing users will be unable to reduce or close their positions after 6th January 2022 at 11:59 PM [UTC], after which all open positions will be closed by the exchange.

This announcement followed the various announcements of the exchange winding down its services in different parts of the world. It first had to reevaluate and eventually shut its derivatives offering in Europe, followed by other countries like Australia, Hong Kong, and now South Africa. Although, Binance had taken more efforts to leverage the unbanked population in the South African countries and provide them with varied crypto services to become financially independent.

Many countries in Africa like Nigeria have taken up a firm stance against crypto this year. At the time, this caused panic among crypto-users. However, Binance offered an alternative by adding the NGN FIAT/NGN pair to its peer-to-peer [P2P] platform.

This allowed users to buy and sell their NGN fiat balance on Binance for Nigerian Naira [NGN] using bank transfers and other payment modes. This did push the P2P volume higher in Nigeria.

According to data provided by Usefultulips.org, the combined P2P volume in the country was around $6 million at the beginning of January 2021. However, this value has surged to $9.32 million in September 2021. 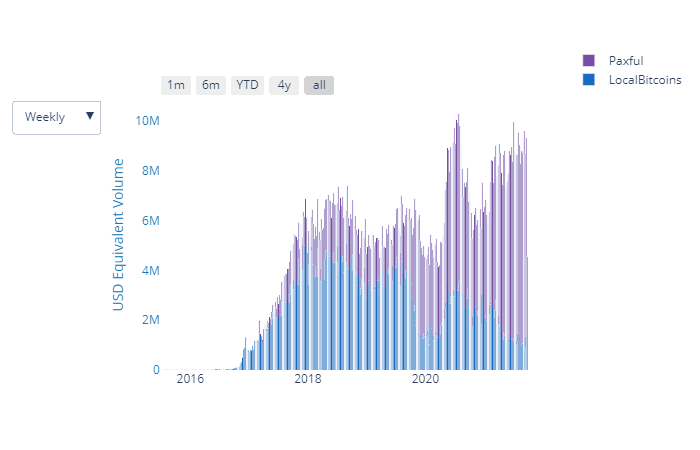 Despite the public demand for using cryptos like Bitcoin, however, the Central Bank of Nigeria ordered the closure of accounts of users associated with cryptocurrencies. In fact, it is now working actively to launch its central bank digital currency [CBDC] – eNaira.
Related Topics:
Up Next