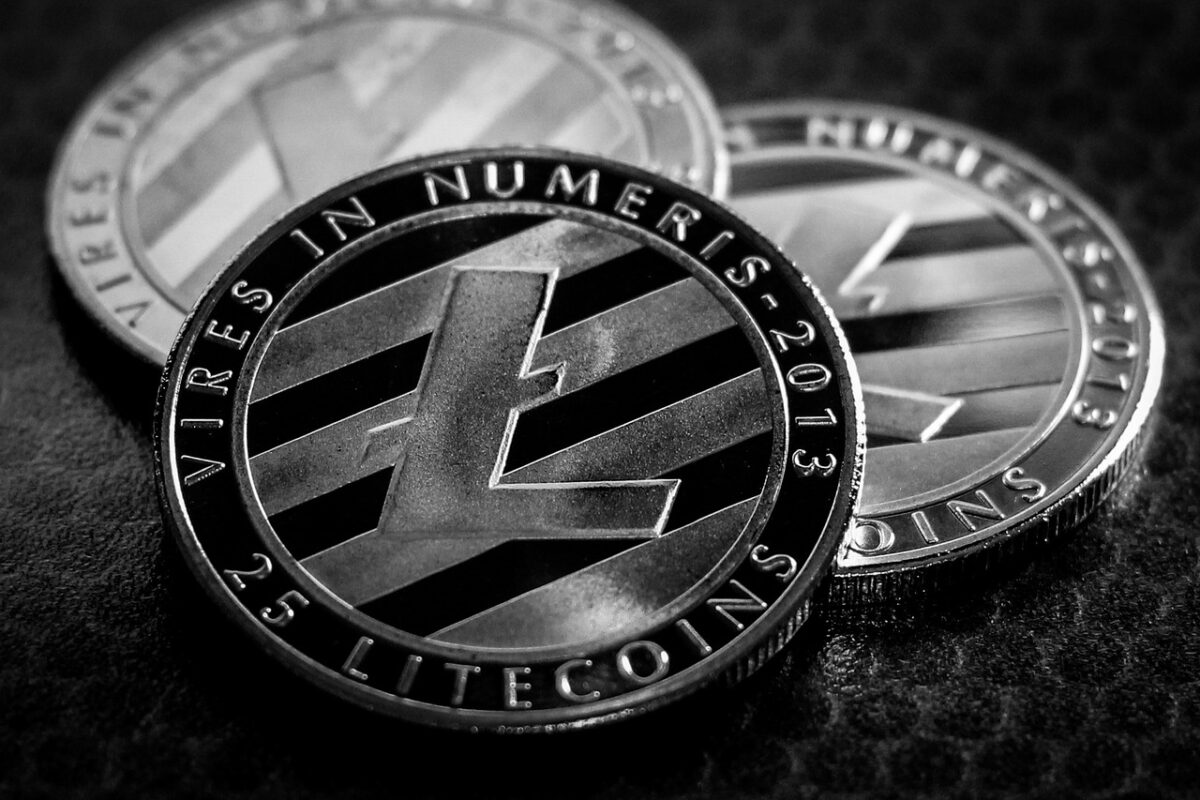 The creator of Litecoin, Charlie Lee, recently mentioned that upcoming updates associated with fungibility and privacy could be a ‘game changer’ for the digital asset, something covered in a recent article. This would be a breath of fresh air for the cryptocurrency, especially since its price has struggled to cope up with selling pressure in the market.

However, the price would require an influx of buyers to help switch its bearish narrative. At the time of writing, LTC was being traded at $134.4, down by 1.4% over the last 24 hours.

Post the 19 May sell-off, a reactionary buying phase did push Litecoin back towards the $200-mark. However, sellers have dictated market movement ever since. A down-channel formed on LTC’s daily chart as its value declined by nearly 50% when calculated from $200 to its 22 June low of $105.

A minor recovery was seen over the past couple of days, but the gains were restricted at the 20-SMA (red), with the price failing to break away from the pattern. To cushion a downfall, support regions can be observed to be between $104-118, with the Visible Range highlighting high interest for LTC within these points.

However, a close below these points could drag the price all the way towards its December 2020 levels of $90, representing losses of another 30% from its press time level.

The Relative Strength Index broke south from its up-channel and dropped into the oversold zone on 22 June. Its current leg upwards is crucial in determining its trajectory over the coming weeks. Failing to rise above 50-55 in the coming weeks would mean its bearish trend will likely remain intact.

The Directional Movement Index was not indicative of a shifting trend just yet. The -DI maintained itself just above the +DI while an ADX reading of 36 suggested that the market was still directional. A rare positive came in the form of the MACD which formed a bullish divergence with LTC’s price.

For this to kick in and lead to a faster recovery, losses must be maintained between the support areas of $108-$114. Meanwhile, market bulls must be cautious of a move towards its late-December levels considering the dearth of buying pressure in the market.

Recent losses can drag Litecoin back within the support zone of $108-114, a range from which some stability can be expected. However, judging by its downwards trajectory, the threat of a breakdown cannot be overlooked. Such an outcome could see LTC head towards the $90-mark.

Ethereum EIP-1559 is fast approaching; Why the hesitation?