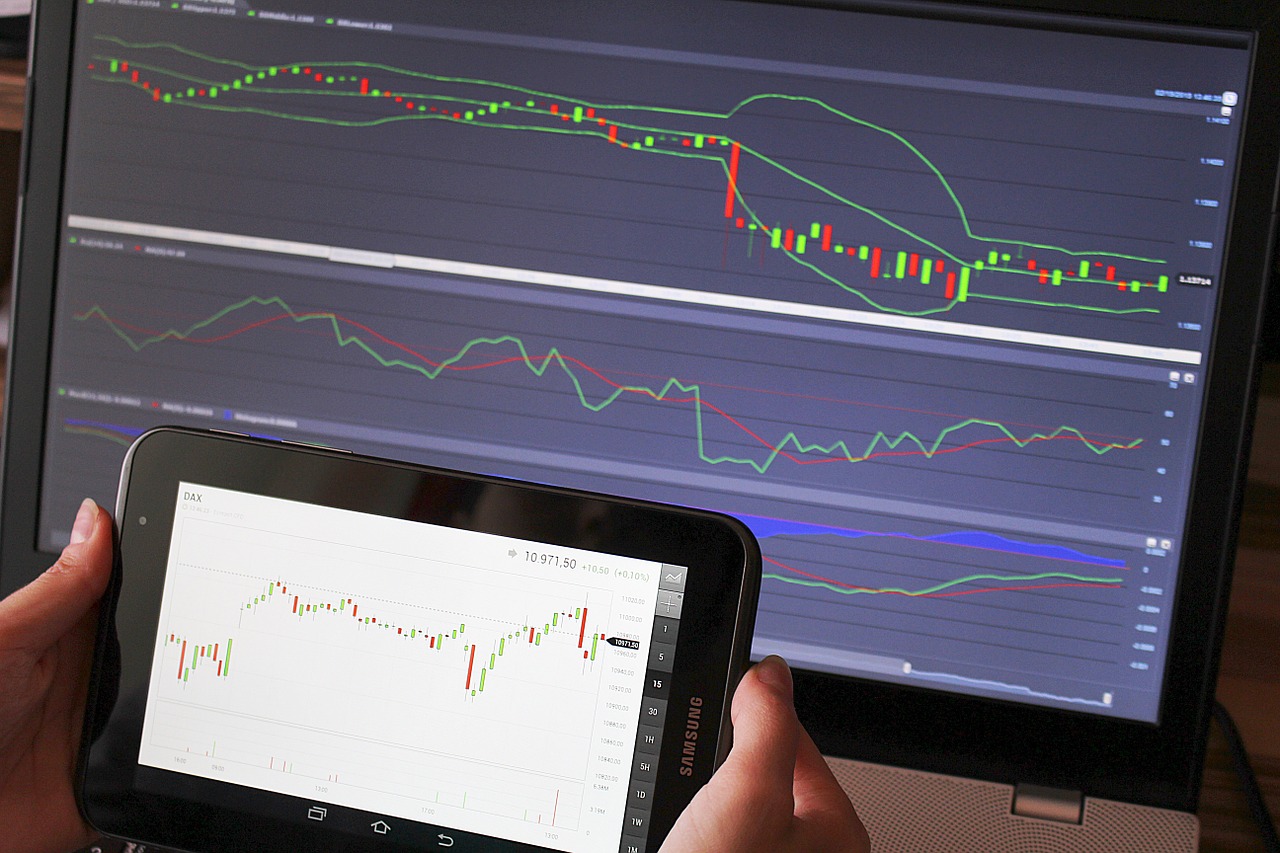 A U-shaped recovery allowed Ethereum Classic to steadily claw back levels lost over the past few months. However, the alt seemed to have hit a snag recently.

This came just before ETC could challenge the crucial resistance zone of $74-$80. Rallies witnessed last week also lacked the momentum needed to push the alt to higher levels. Even so, a symmetrical triangle formation did heighten the chances of another price swing.

Swing highs at $77.3, $70.6, and $69.2 were plotted on the upper trendline while the lower trendline was plotted along with the swing lows of $59.7, $63, and $67. From this point, ETC’s symmetrical triangle can work out in two ways. A successful breakout above the upper trendline would allow ETC to challenge the resistance zone of $74-$80 – An area that was critical for ETC’s push above $100.

In case of a southbound breakout, short sellers would likely target a close below the 17 August swing low of $59.7. This would result in a near 11% decline in value. While there were near equal chances of either of these two outcomes, ETC’s indicators lined up favorably for the bulls.

The RSI has steadily recovered from the bearish territory and has traded close to 50 for consecutive sessions. While this in itself does not indicate much, the fact that the RSI has not dipped below its equilibrium meant that buyers are constantly keeping a check on prices. Tracing the RSI’s movement since early August also pointed to a descending parallel channel – A setup that usually sees a break to the upside.

Meanwhile, the Awesome Oscillator gave off some warning signals. The indicator formed two identical peaks but failed to move higher. The last few sessions also noted some selling pressure. In case this breaks below the half-line, there would be some expectations of an incoming sell-off.

Projecting a move from ETC’s symmetrical triangle seemed to be tricky since its indicators flashed mixed signals. However, greater importance can be given to an upwards breakout due to the RSI’s position and the bullish nature of the broader market. In either case, traders must wait for a breakout confirmation before entering a long or short position.