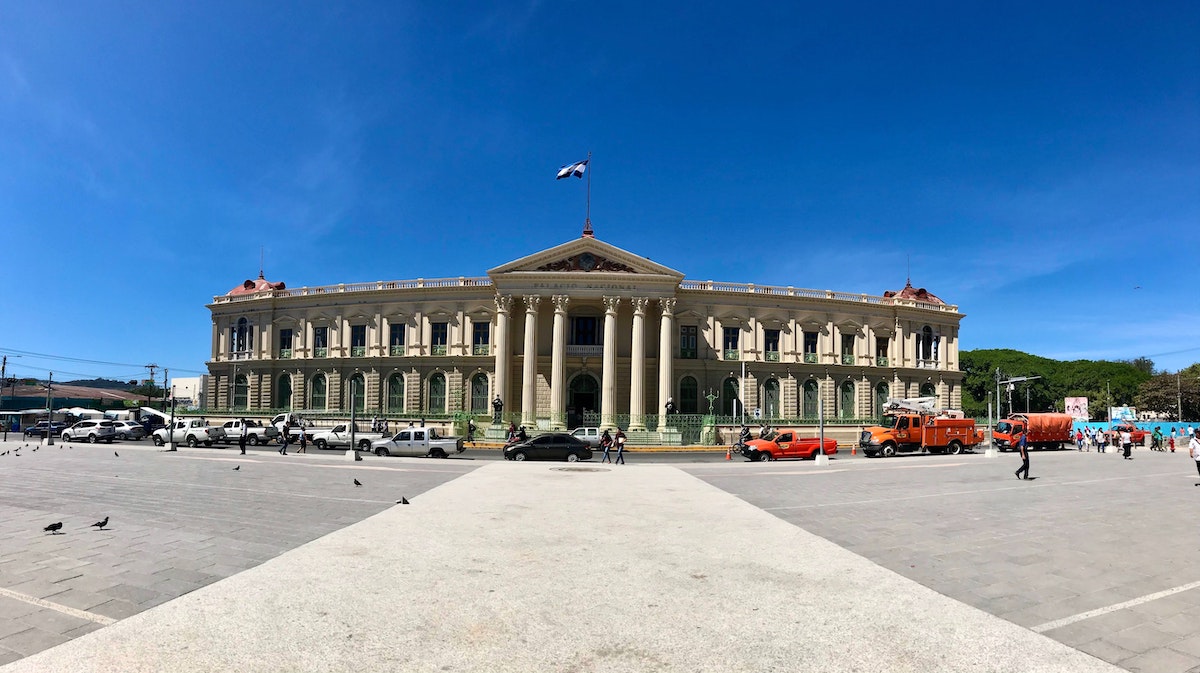 The news of El Salvador passing the law on Bitcoin as legal tender had made headlines in June. As the date on which it takes effect, draws near (7 September), the country’s President shared a few updates regarding the same.

Nayib Bukele, the President of El Salvador, and the man behind the country’s adoption of Bitcoin, disclosed the structure for the upcoming implementation of the Bitcoin Law on September 7th. The announcement mentioned that there will be 200 ATMs and 50 bank branches capable of converting Bitcoin into U.S. dollars. This, coupled with Chivo, a state-issued Bitcoin wallet, will allow El Salvadorans to withdraw cash, 24 hours a day, without paying commissions on their holdings.

In addition to this, Bukele tweeted,

“What if someone doesn’t want to use Bitcoin? Don’t download the [Chivo] app and continue living your normal life. Nobody is going to take your dollars […] Someone can always queue up at Western Union and pay a commission.”

Moreover, here are a few advantages of El Salvador’s bitcoin plan. Apart from receiving $30 worth of bitcoin, post installing the Chivo app, it would save money spent on remittances. In this regard, Bukele stated:

“Our town pays $400 million a year in commissions on remittances. Only that saving will be a huge benefit for our people (or at least for whoever wants it). There is also the advantage of not having to carry cash. Safer and more practical.”

Meanwhile, those who live abroad could use this app to send money to families and friends back home. It is noteworthy here, that in 2020, nearly $6 billion, or one-fifth of El Salvador’s GDP, comprised of remittances. It is one of the highest ratios in the world, according to the World Bank. Bukele’s plan helps to curb down the transaction costs.

It’s no surprise that the Bukele’s stance towards Bitcoin encountered a lot of criticism in the past. For instance, according to a survey, less than 20% of the respondents approved of the Bitcoin adoption plan. Bukele acknowledged this his recent tweetstorm. He said,

“Some will prefer to believe the thieving opponents that they have done nothing more than loot our country, destroy it and paying to assassinate our people. Others will decide to believe the Government. But in the end, everyone will realize the reality on September 7th.”

It’ll be interesting to witness the implementation of Bitcoin law in El Salvador, the community sentiment towards it. Whatever the outcome may be, there is a chance that BTC’s price movement could be affected by the same. At press time, it was trading just shy of the $50k mark.