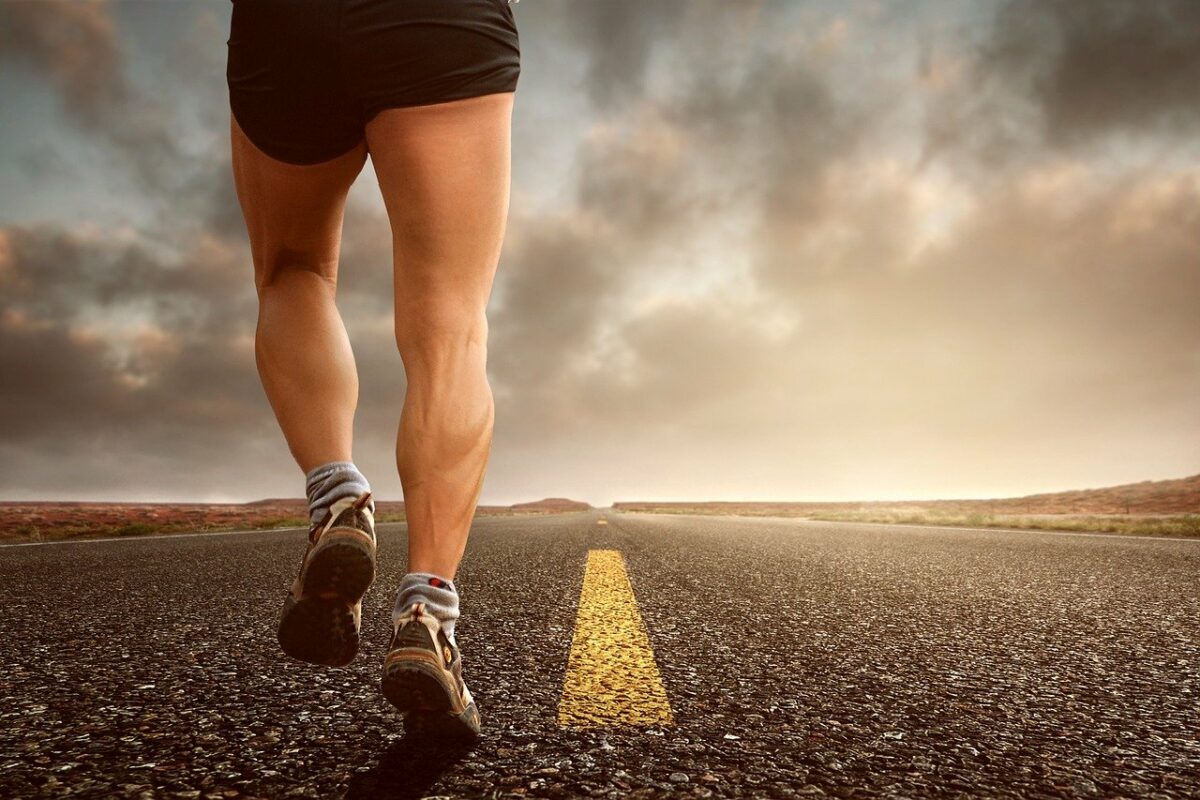 Bitcoin was down by 2.3%, Ethereum by almost 4%, and Cardano by 4.5%, at the time of writing, while Solana had depreciated by over 11% on the daily chart.

Among the market’s top ten coins, however, Polkadot didn’t seem to be doing too bad though. Ergo, the question – What’s holding up DOT’s price and is there hope for full recovery?

Even though the larger market was fueled by Bitcoin’s momentum during this rally, some cryptos like Cardano, Solana, and Polkadot, managed to highlight their separate trajectories independent from the larger market.

Even though the brunt of the latest flash crash was borne by almost all coins, the likes of DOT were recovering somewhat despite corrections. However, the alt’s performance hasn’t been fueled in isolation. It has been supported by multiple developmental and social factors.

Collaborations are the way to go

In the crypto-space, a highly competitive market, collaborations, and development are the key to growth and many ecosystems have benefited from the same lately. Polkadot too is very active on this front. At the time of writing, the news of PolkaBridge, a decentralized all-in-one financial application platform integrating with Polygon full-stack scaling solution, was one instance of the same.

What’s more, its price upsurge can also be attributed to Polkadot’s Hackathon that began on 8 September. In addition to that, a motion seeking funding for a Treasury Proposal for the Polkadot Ecology Research Institute was recently passed. This would pave the way for other development-centric updates in the future.

DOT’s price, after the flash crash, started moving up on 8 September and saw an almost 40% hike over the next two days from a local low of $22 on 7 September. Notably, the Sixth Parachain auction ran till 8 September, following which, the price started pumping.

The launch of parachains, layer-1 blockchains that are expected parallel to Polkadot and Kusama Networks, also contributed to DOT’s rise.

What do metrics say?

On-chain activity on DOT has been booming mostly because of ecosystem-centric updates and high social volumes owing to the recent parachain auction. Metrics for Polkadot presented a healthy picture for the alt as DOT’s development activity saw steady growth. High development activity has been backed by the retail crowd, with the same supported by high trading volumes for Polkadot.

According to Lark Davis, “Parachains, when announced, will probably send it [DOT] to $100.” While this seems like a leap too far, looking at DOT’s current price trajectory, it won’t be a surprise if this happens over the long term.

Finally, after the latest price dip, the altcoin’s Open Interest has gradually hiked with time – A healthy sign for growth. Thus, looks like Polkadot will stay around for a while. Plus, a wider market recovery could further push the alt’s price.

What you must know about DeFi, NFTs as possible investment vehicles

EOS can regain bullish control only if…