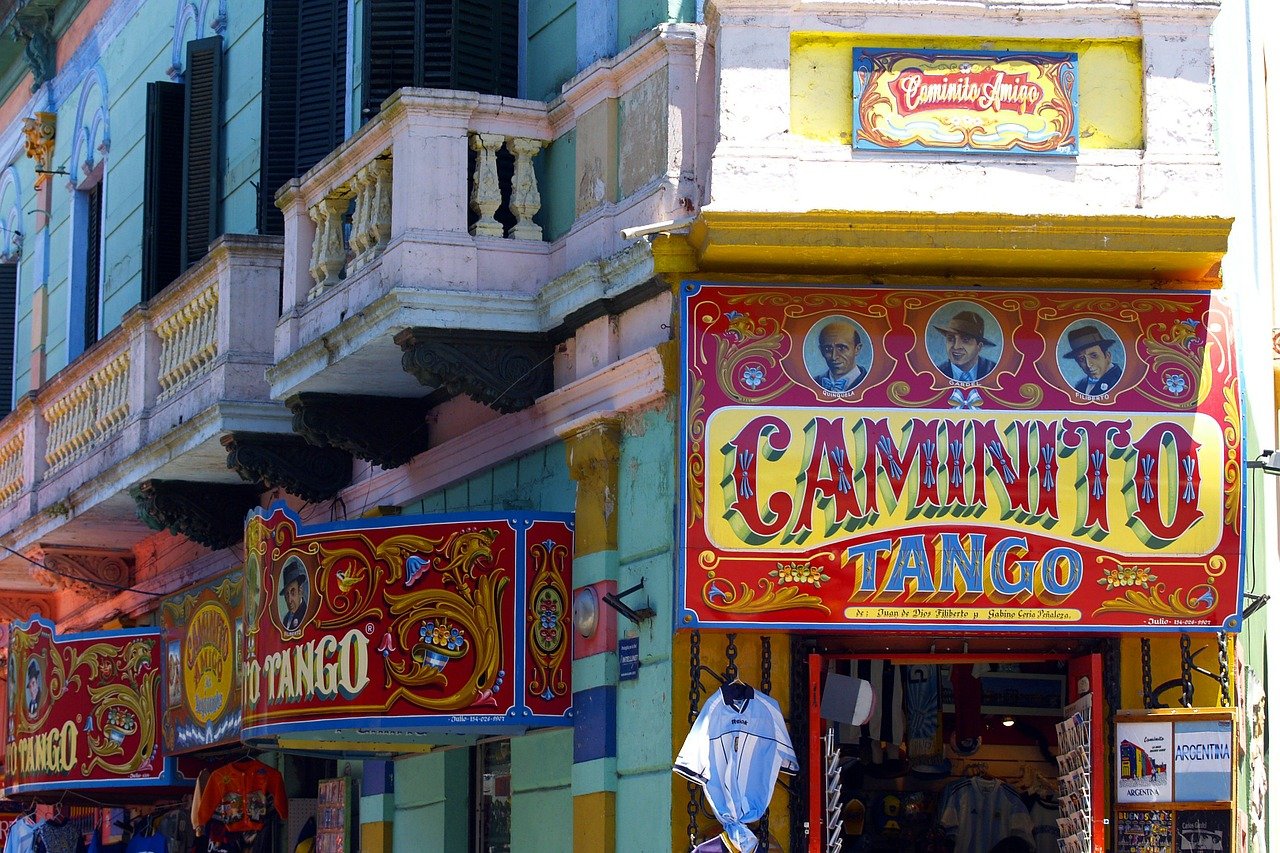 Latin America’s fascination with Bitcoin seems to only be growing, as Argentinian President Alberto Fernandez recently expressed his support for digital assets adoption within the country’s economy.

In a recent interview with the local news channel Caja Negra, the President responded in an affirmative manner when asked about whether he would consider issuing a Central Bank Digital Currency (CBDC) or follow El Salvador’s footsteps in making Bitcoin legal tender in the country. He said,

“I don’t want to go too far out on a limb but there is no reason to say ‘no’. They say the advantage is that the inflationary effect is largely nullified.”

Bitcoin’s deflationary properties are enough for the South American president to want to experiment with the digital currency. Just like his predecessor, Fernandez’s administration has been riddled with inflation and a failing economy ever since he took office. 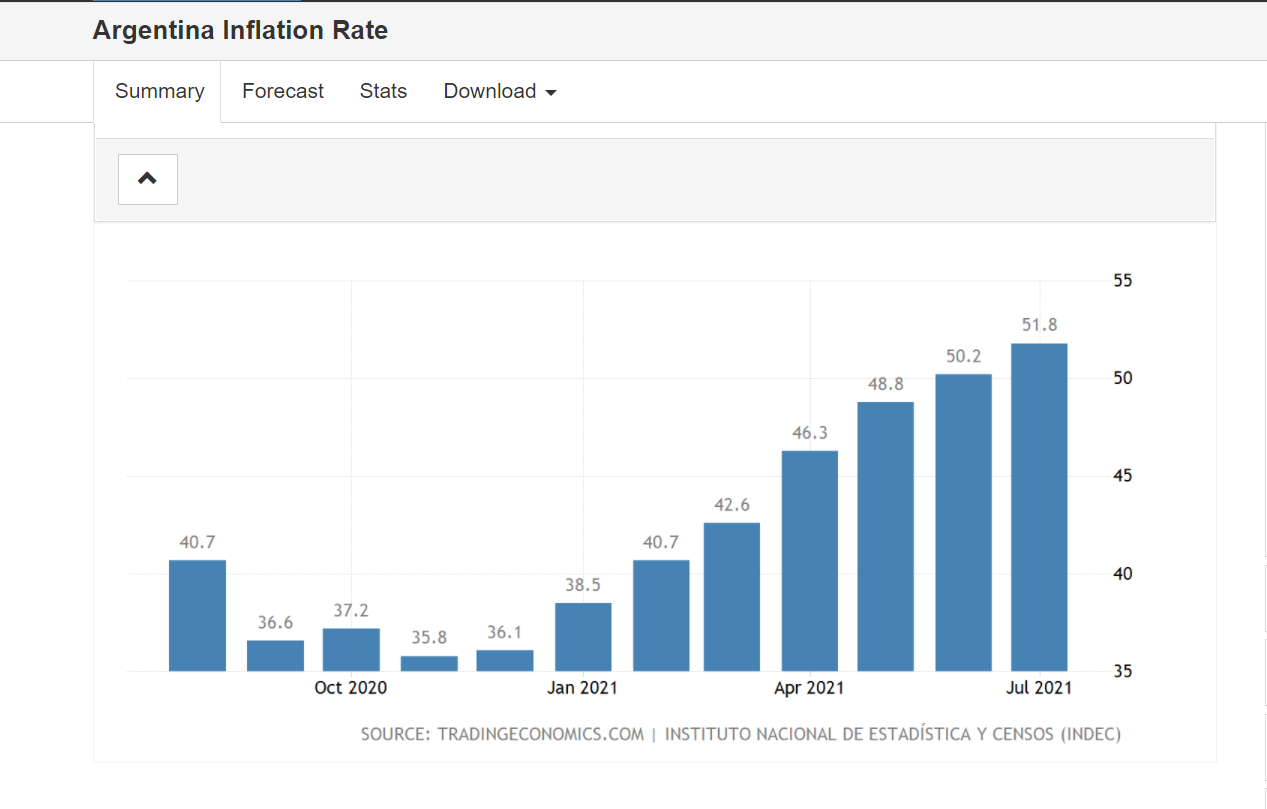 Official government data shows that inflation has caused the country’s currency to continually lose value, as 100 pesos in 2019 were now worth 661 pesos. This prompted Bloomberg to rank it the “second-most miserable” economy in the world in its World Misery Index. This rise in inflation has only been accelerated further by the economic downturn due to the pandemic.

While the Argentinian president did take stock of the rising perception within the global economy of Bitcoin’s ability to act as a hedge against inflation, he still expressed the need to exercise caution while treading into the crypto sector. He said,

“There is caution because of how unfamiliar it is, and because it is hard to understand how this fortune materializes. Many people in the world have these concerns, and that is why the project, or the system, has not yet expanded [more than it has]. But it is something to consider.”

The president’s comments came in stark contrast to what the head of Argentina’s central bank, Miguel Pesce, had stated just two days back. Speaking at the Argentine Institute of Executive of Finance’s Digital Finance Forum on August 10, Pesce seemed to be suggesting an impending crackdown on the crypto industry in the country, calling digital asset’s a threat to economic stability.

While he did not reject Bitcoin’s usefulnesses as a payment method, he did purport that it is not a financial asset but a commodity because it does not underlie or generate any profitability. In that sense, Pesce wishes to regulate “regulate the intersection of Bitcoin with the payment system and exchange market,” to prevent “low-sophistication investors” from partaking in digital asset investment. He stated,

“We are concerned that (cryptocurrencies) are used to generate undue profits on unsuspecting people.”

How is this trend affecting Bitcoin’s mining

This could indicate the next profitable levels for Bitcoin