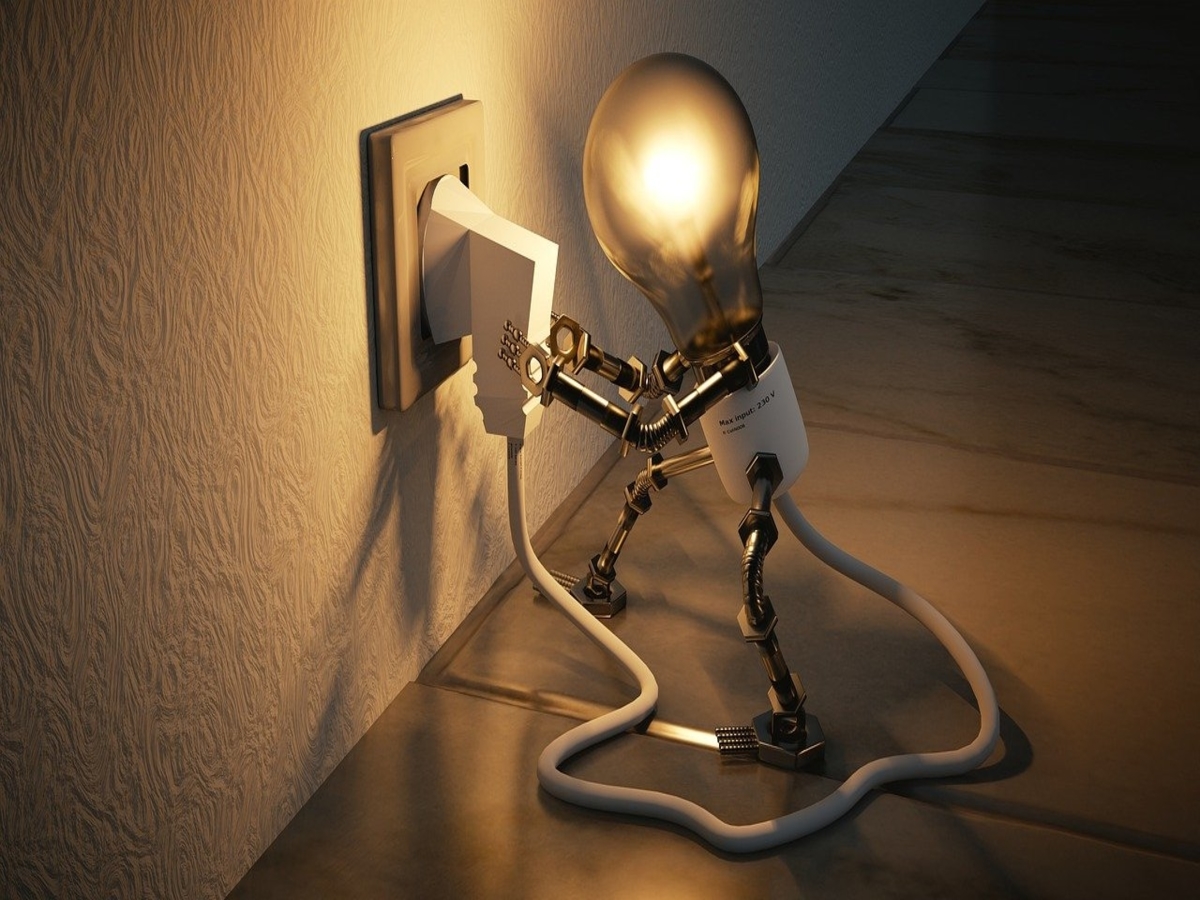 The long-fought Bitcoin energy debate resurfaced afresh on late Wednesday after Tesla CEO Elon Musk announced that his company had suspended vehicle purchases using Bitcoin owing to concerns over its energy consumption. As expected, many prominent leaders from the community were quick to quash Musk’s notion, asserting that Bitcoin mining did not pose a threat to the environment.

Michael Saylor, CEO of MicroStrategy, for instance, assured Musk that the net impact on fossil fuel consumption, over time, would be negative while Pomp Investments’ Anthony Pompliano contended that 75 percent of the miners use renewable energy. Finally, playing the praise-blame game, Nic Carter, pointed out the fact that Tesla cars use the same grid energy that Bitcoin has been using.

Pompliano, however, also weaved a compelling spiel, one that seemed to suggest that Tesla’s announcement was merely the first step of Musk and his team’s “marketing masterstroke.” Envisioning what could possibly happen next, Pomp said,

“The company [Tesla] creates a Bitcoin mining hardware that is based on renewable power and launches it to the mass retailer.”

As a matter of fact, Tesla also happens to be a clean energy company that offers battery technology along with other products. Its energy storage product – The Powerwall – uses solar energy to recharge the battery. That stored power, according to Pompliano, could be put to use to mine Bitcoin and fetch handsome profits to miners who use The Powerwall. Pomp further added,

“This also would pave way for Tesla to tap into a brand new segment of customers — Bitcoiners — with a product that is already developed in a significant way.”

Envisioning the subsequent step that would follow, Pomp went on to say,

“The company claims they are helping to push the world to a more renewable energy future, including making Bitcoin more environmentally friendly.”

According to the crypto-proponent, to do so, Tesla could either launch a new version of the current Powerwall or could roll out a vertically integrated refurbished Powerwall or could launch a completely brand new device. Either way, this move would foster the renewable mining business.

This ploy, in the short run, has only intensified the energy debate further and stirred chaos within the community. Pompliano, for his part, concluded by opining that this was a smart move for Tesla in the long run, if they were plotting something on similar lines. Given Elon Musk’s historical inclination towards cryptocurrencies, this might not be an improbability.