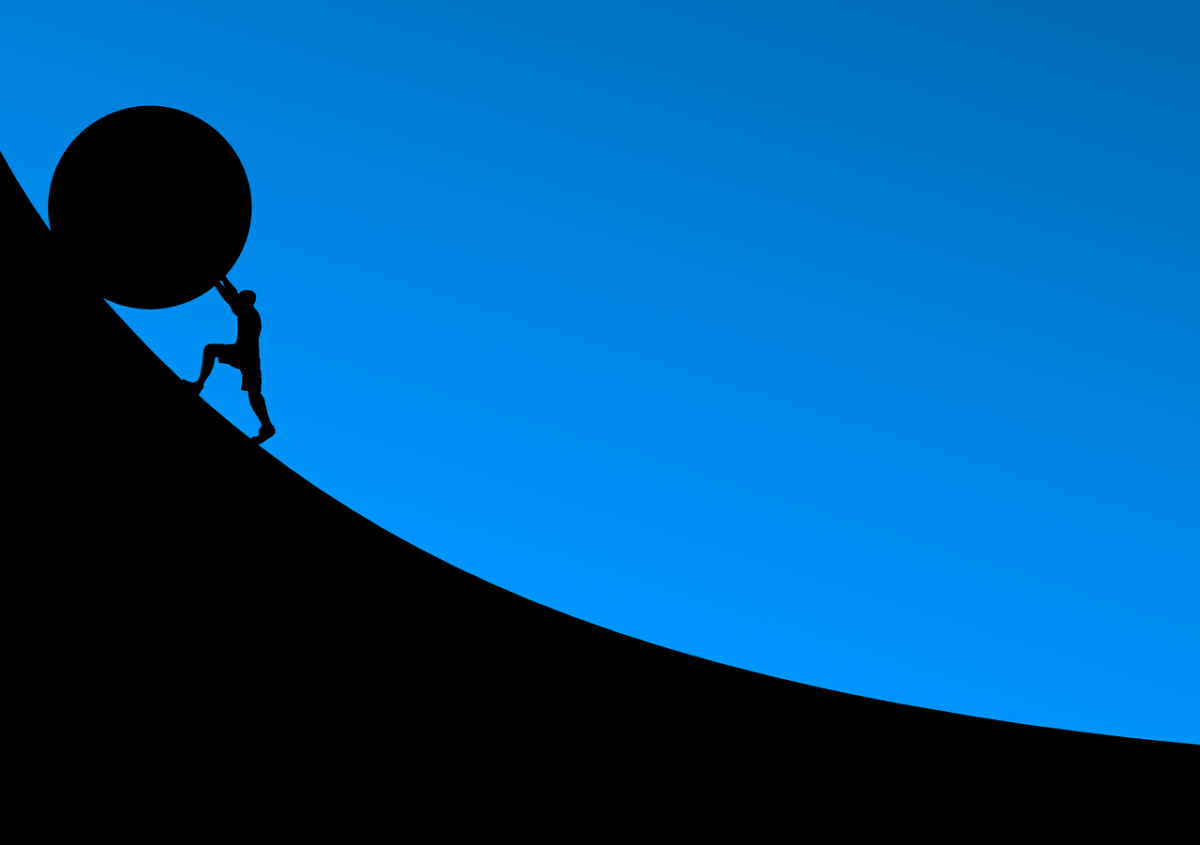 Klaytn, a public blockchain project led by the South Korean Internet giant Kakao, recently announced the listing of its KLAY token on Binance. Soon after the announcement, KLAY’s price grew by over 50% from its 24-hour low of $0.8492 to a high of $1.2769, before showing slight drops and settling at $1.00 at press time. However, there was more than one factor at play behind the alt’s surge.

Binance is the world’s largest crypto-exchange by volume and in its case, the presence of the “Crypto Exchange Pump Phenomenon” is quite real. In this context, a Messari analyst had previously spoken about the Coinbase phenomenon,

“Coinbase listings have the highest average return standing at 91%, but also have the widest distribution of ranging from -32% to 645%.”

Similar returns and volumes have been seen associated with Binance listings as well. KLAY’s aforementioned 50% price rally could be attributed to this “Crypto Exchange Pump Phenomenon,” coupled with other external factors like ecosystem-centric developments and higher search volumes. In the past, a similar rally was seen in Dogecoin and Shiba Inu’s prices after they were added to Coinbase.

Here’s what pumped the alt’s price

Now, it has been a while since KLAY hit its ATH on the charts. In fact, at press time, it was down almost 23% from the aforementioned level with a breakeven multiple of 1.30. However, its lowest trading price since its ATH was $0.733 and at the time of writing, the asset had risen significantly.

In fact, a hike of almost 50% was seen on KLAY’s one-day chart since the news of its Binance listing started circulating. An uptick in capital inflows was also seen at the time as per the Chaikin Money Flow. However, the indicator remained below zero, highlighting the asset’s presence in bearish territory.

On the contrary, the asset saw a spike in trade volumes on 24 June of around 28.68 million, as compared to 13.05 million in the previous session.

Looking at more long-term charts for KLAY, it is noteworthy that there has been a steady hike in the percentage of stablecoin total supply held by whales with more than 5 million USD. This is indicative of increased trust by whales in KLAY’s performance. Subsequently, around the month of June, a hike in dev activity and contributor content was also seen for the asset.

These factors, coupled with its Binance’s listing, pumped the alt’s price up. Further, the announcement of the listing corresponded with a sharp spike in Klaytn’s Twitter followers, highlighting increased interest from users.

Klaytn has been seen pushing itself in terms of ecosystem-centric upgrades lately. It recently provided users with the Klip and Kaikas wallets and Klayswap. The company’s Klip wallet reached over 1 million users in mid-June. They also developed new features such as Definix which is a staking and yield farming platform integrated with Klatytn.

Furthermore, two months back, Klaytn announced that it is strategically partnering with ConsenSys to advance the Klaytn platform’s integrated digital currency efforts. A price surge for the alt was seen around that time as well.

Dogecoin’s lack of stronger cues means this for the asset

Where do things stand for Bitcoin and Ethereum’s networks?