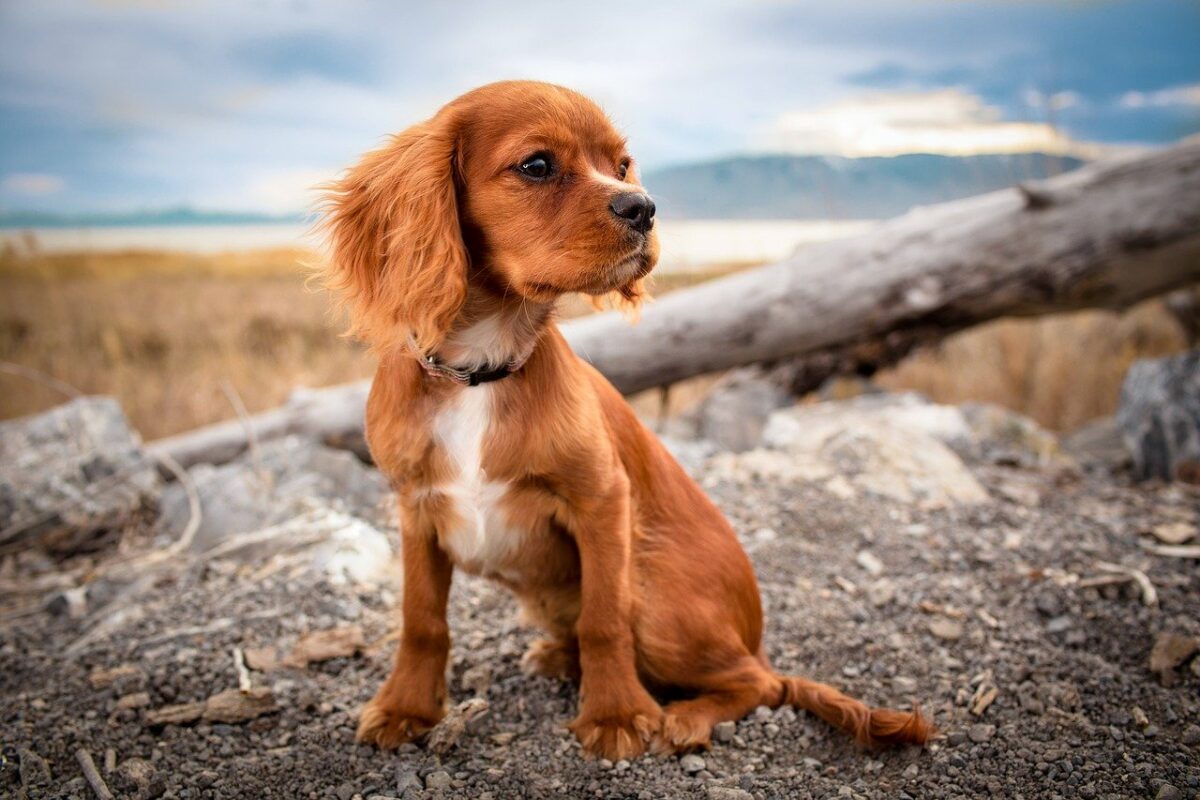 After touching record levels throughout April and May, Dogecoin suffered a massive decline of 70% on the back of a wider crypto-sell. A descending channel breakout offered temporary relief, but the bears have been dominant in the market of late.

Consistent selling over the last three weeks dragged the cryptocurrency towards its 200-SMA (green), a level where some buying resurgence was noted. At the time of writing, Dogecoin held the sixth spot on CoinMarketCap’s crypto-rankings and was being traded at $0.255, up by 8% in the last 24 hours.

While a 60% hike over the last three days did lift Dogecoin from its recent woes, key areas were yet to be toppled. An important region of $0.298, which triggered a 40% decline last week, had flipped to resistance and had the potential to deny an extended rise. Interestingly, this area also clashed with the daily 20-SMA (red) and bolstered the region’s defenses.

A close above these levels could result in another 26% hike towards $0.365, but stronger cues are required for such an outcome.

While the market bulls seemed to be in command, the Relative Strength Index was denied a hike above 50 and remained in bearish-neutral territory. The Awesome Oscillator noted a bit of bearish divergence as the red bars rose below the half-line. There was some indication of bullish momentum, but not enough to warrant another price hike.

The Supertrend Indicator still flashed a sell signal but placed a stop-loss at just above the 20-SMA at $0.323. The Visible Range’s point of control also lay around this zone. With stiff resistance present at various levels on its daily chart, Dogecoin required stronger signals and a broader market flurry to rise above these areas. Failing to do so could drag the cryptocurrency back to $0.217 – An area that triggered DOGE’s 70% decline on 19 May.

A close above $0.284 could extend gains for Dogecoin, but its indicators were less supportive of an extended bullish scenario. Instead, the cryptocurrency could head south and back towards $0.217 before its next leg upwards.

XRP being assessed by the Howey Test: Why is this relevant today?