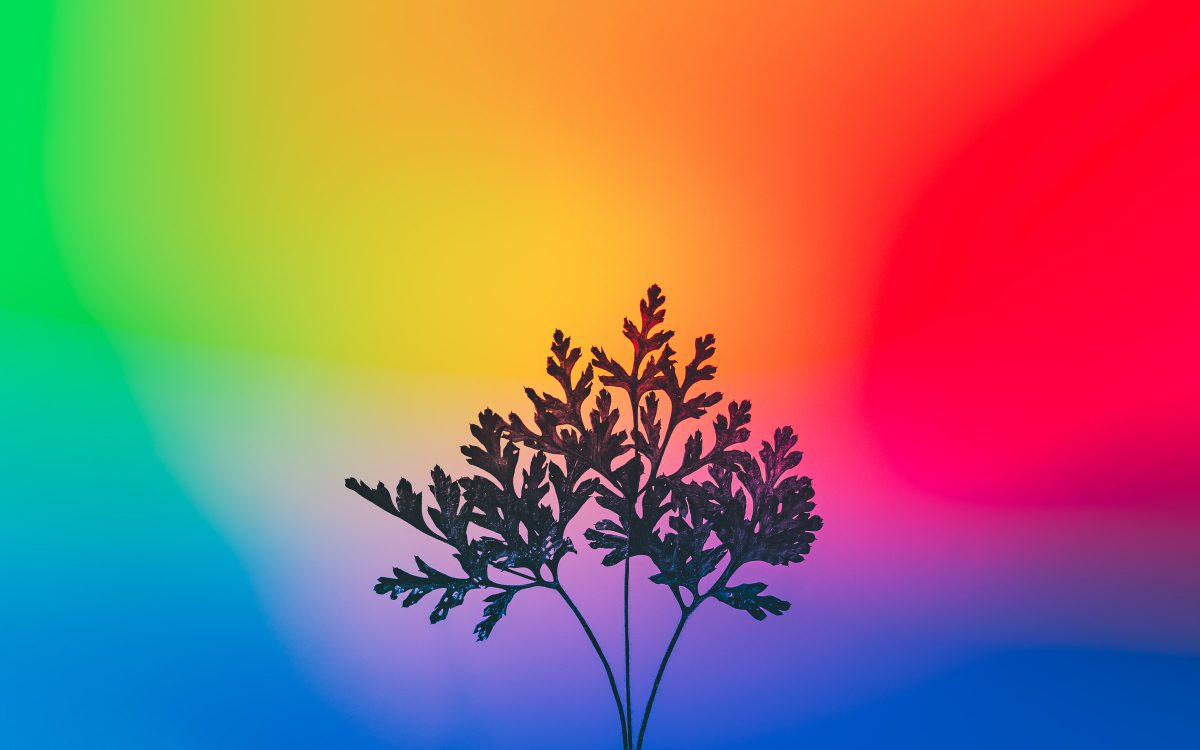 At the time of writing, THETA was ranked the market’s ninth-largest altcoin on CoinMarketCap. With a total market capitalization of over $11.3 billion, however, to many, it is a surprise that THETA is not half as popular as other altcoins which have noted less than 10% gains over the past week (ADA, BNB, and DOT). This is a surprise especially since over the past ten days or so, THETA has been one of the market’s best performers too.

Ergo, the question arises – How and why is THETA acting like an underdog this market cycle and how come it has flown under the radar somewhat?

Consider this – Many altcoins in the market, alts with lower gains and mid-to-low market capitalizations, have made it to the portfolios of several traders and institutions. However, the fact that THETA is valued at over $10 before any tier 1 exchange announcement or Mainnet 3.0 is important for retail traders, especially since it points to where it is at this stage of its price rally.

In fact, many have attributed its latest price hike to the launch of its mainnet. However, such guesses might be premature, especially when one considers the timeline of the said launch. 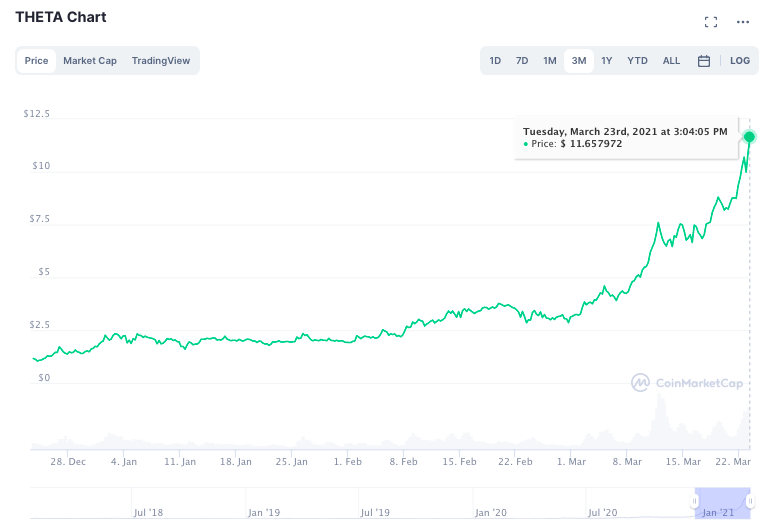 If such projections are accurate, that would suggest that THETA is still in its buying stage. Right now, there are retail traders who booked unrealized profits with over 300% gains in 2021. There will be more profit booking at this price level, especially since the crypto-asset hit a new ATH just hours ago.

This is especially relevant to traders who bought THETA at $1 in February and are looking for profit booking opportunities now, especially in light of the bullish sentiment around it. The positive sentiment around THETA can also be evidenced by the fact that its trade volume was up by over 98% over the last 24 hours, with its market cap up by 15% too, at press time.

Additionally, THETA has featured on the list of top-performing altcoins for over two weeks in a row now, and the token has offered over 900% in RoI in the past 3 months. For an altcoin in the top-10, that is a significant ROI and could have a double-digit impact on retail traders’ portfolio on spot exchanges.

Theta’s P2P streaming was tested last week, and that is around the same time the price started rallying. This could be one of the key drivers of the latest price hike. With mainnet 3.0 approaching, over 55% of the total coins have been staked. The increasing percentage of staked tokens is leading to a deficit in supply. This partly shrinking supply, due to incentives and staking, is expected to fuel the price rally and drive it higher, towards the $40-target over the next three months.