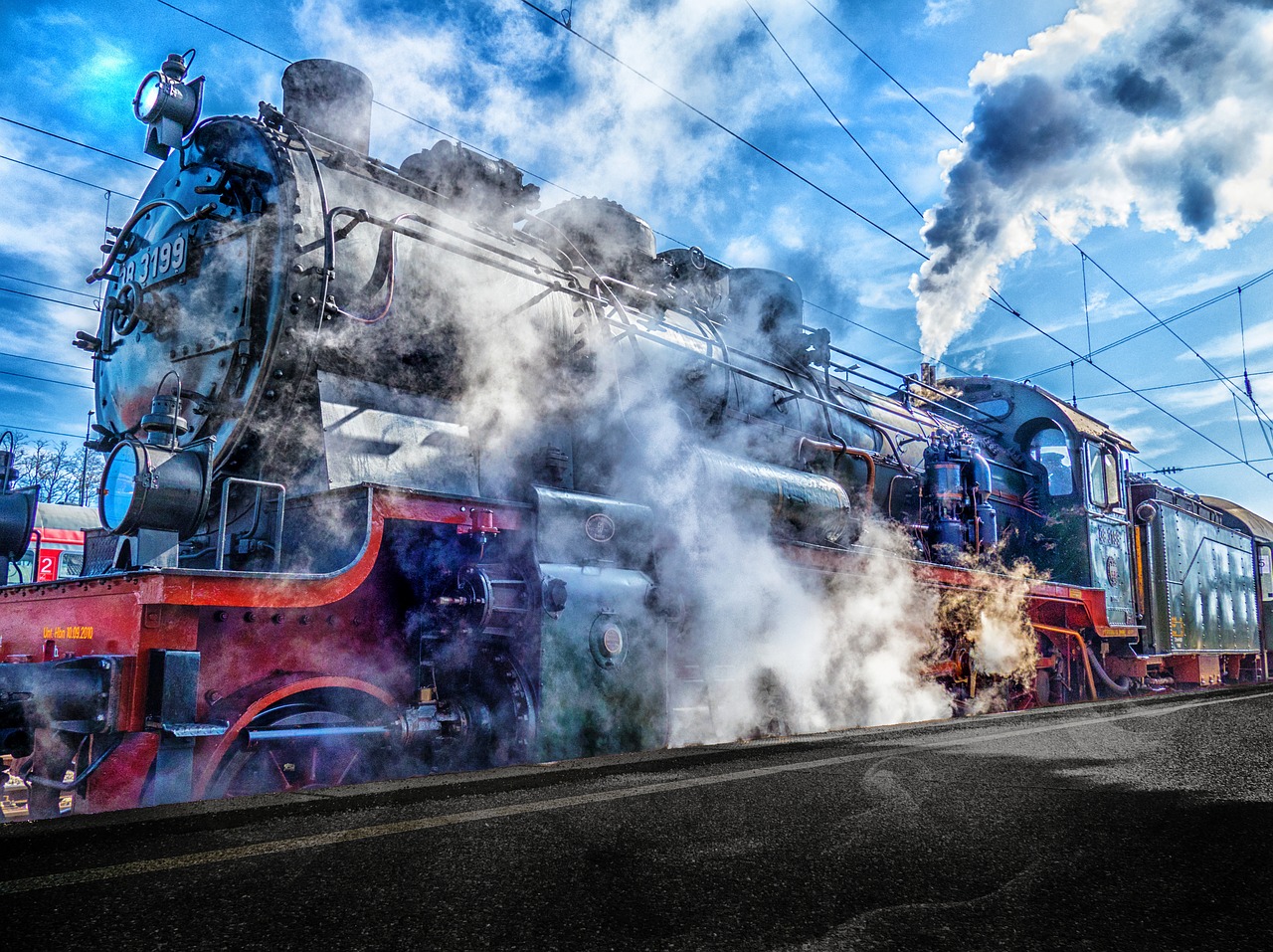 As market leaders Bitcoin and Ethereum moved deeper into the bearish zone, other altcoins registered losses and scrambled to find support at various levels. Tron hovered just above the $0.058-support, while FTT moved towards the $35-level. SNX continued its descent within a down channel, while STEEM cooled 0ff from its local high.

An upwards breakout from a consolidation phase allowed Tron to snap a fresher local high at $0.684, but a saturated market reversed trajectory and the price formed a new base at $0.0588. Stabilization around the press time level would be healthy in the long-run, but TRX would need to overcome bearish technicals and maintain its support level first.

The Awesome Oscillator formed a bearish twin peak, a setup that usually sees a sharp shift of momentum towards the selling side. The MACD line moved well below the Signal line as well. The 50-SMA (blue) and 200-SMA (green) could act as a buffer against further price drops if needed.

Year-to-date gains of over 367% highlighted a strong start to the year for STEEM. The altcoin’s price registered rangebound behavior between $0.49 and $0.39, before breaking north of the 4-hour timeframe and resuming its most recent uptrend. What was more impressive was the fact that gains over the last 2 days touched nearly 50% and came at a time when most altcoins were moving sideways along with BTC and ETH.

Trading volumes clocked in at over $408 million, while the OBV showed strong buying pressure. The RSI settled under the overbought zone and pictured a high concentration of buyers. The price would likely hold on to its press time level in the short-term, with $0.702 being the first line of defense in case of a reversal.

A pullback from above the $23-price level saw the price snap lower highs and lower lows, both of which led to the emergence of a down channel on Synthetix‘s charts. While gains in the first three months of 2021 were healthy at over 100%, weekly losses of 4.6% underlined some short-term weakness in price. The momentum was strong on the selling side, according to the Awesome Oscillator, as SNX tested the $17.7-support at the time of writing.

The bulls did manage to defend this level over the last week and a fightback can be expected once again. A bullish crossover in the Stochastic RSI added some optimism to the mix. Since SNX showed an uptrend prior to the pattern, a breakout from the upper trendline looked likely over the medium-term.

A bearish broader market was reflected by FTX Token’s price, with the cryptocurrency dropping below the channel of $41.6 and $38.7. The OBV showed that sellers outmatched the buyers as the index moved south over the last few sessions. It did flatten at the time of writing, however, which indicated some buying activity as FTT held steady above its press-time support.

The RSI reversed from the oversold zone and disallowed an extended bearish-scenario.

Why THETA is no longer the underdog